Persona 5 might get a complete version along with another spin-off as Persona 5 fighting game developed by Arc System Works. It is reportedly out in 2019.

This was shared in a new leak on Japanese message board 5ch. This leak was posted on December 10th but it was considered fake because there was nothing credible about it. This is until today when it was announced that Arc System Works is working on a GranBlue Fantasy fighting game. Here is what the leaker posted on December 10th, as translated by Persona Central.

The stage is Mementos

Jack Frost appears on screen with a skill

So he revealed the fighting game before the announcement thus giving him some credit for the leak. His leak itself is not really that out of the ordinary since Atlus has already registered two Persona 5 related domains. One is P5R and the other is P5U, so there has been a rumor about a complete version or spin-off for Persona 5 getting announced later down the line. 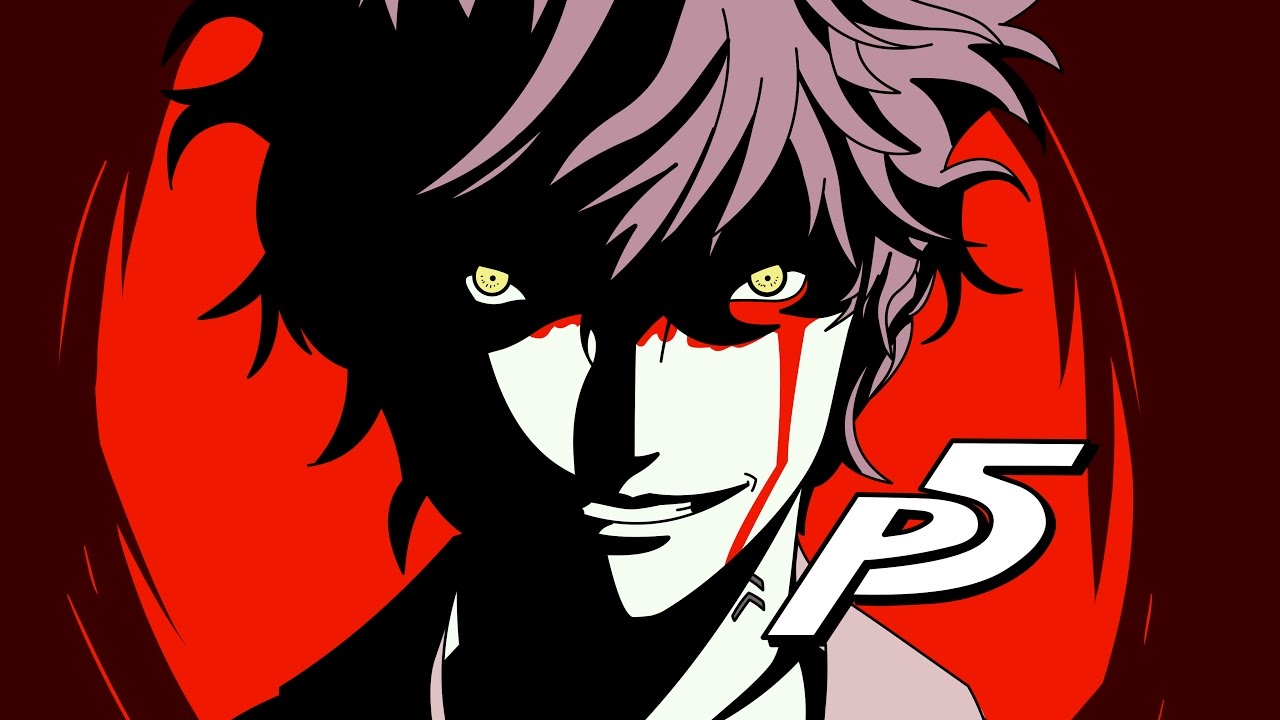 As for the Super Smash Bros. Ultimate DLC leak, it was regarding one of the upcoming fighters which will be from Dragon Quest XI. Here is what the leaker had to say regarding this fighter.

Erdrick (Male) and Erdrick (Female), 2 colors each of Anlucia and the Dragon Quest XI Hero

Slime appears on screen with a skill

Achieved through active collaboration on Square’s side

To the benefit of overseas marketing for the DQ series

It is still early to call his leaks accurate since they can be just fake, and he got lucky with one of them. If you want to see if these leaks are true, keep an eye on the upcoming Persona Super Live Concert which is scheduled for April 2019. If there is going to be a new announcement for games, it will happen there.