Xbox Head Phil Spencer has commented on the features offered by the DualSense controller suggesting that they could implement that in future Xbox controllers.

While Sony decided to ditch their old DualShock controller design by shifting to DualSense controller offering features like Adaptive Triggers and Haptic Feedback, Microsoft opted to go in the opposite direction and stuck with the default design and features that were present in the existing Xbox controllers.

In a new Kinda Funny Gamecast via VGC, Phil Spencer mentioned the features that Sony had added to their DualSense controller, and how Microsoft could look at them to incorporate them in the future Xbox controllers.

We’re definitely thinking about different kinds of devices that can bring more games to more places. There’s probably some work that we’ll do on the controller. I think Sony’s done a nice job with their controller and we kind of look at some of that and [think] there are things that we should go do.

But [we’re] probably not in the more bespoke accessories place right now. We just look at what happens on Windows and other places and see if there’s a unique opportunity for us. Right now I don’t think there’s anything that’s obvious to me.

Microsoft has previously sent a survey to Xbox users asking them if they wanted to incorporate DualSense features in the Xbox controllers. 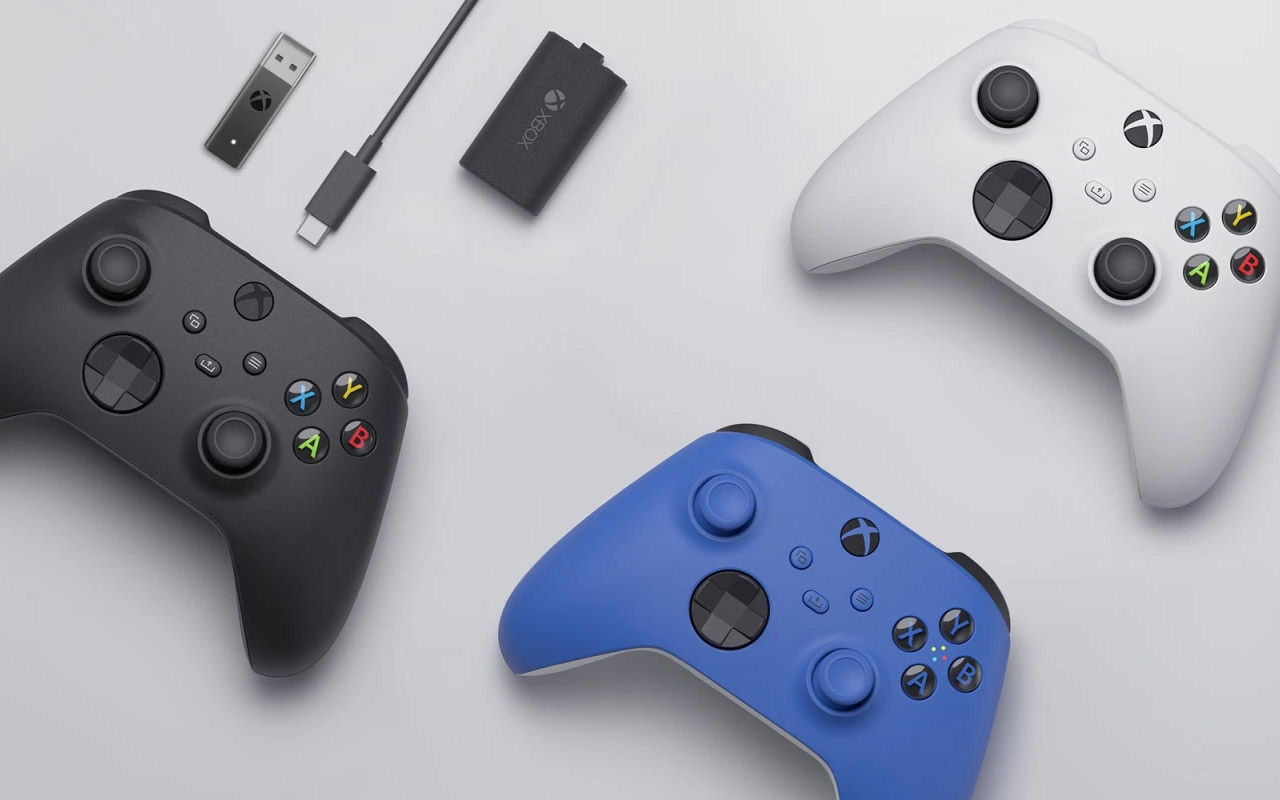 Microsoft also offers a premium version of the Xbox Controller with the Elite edition that retails at a higher price. This controller has been regarded by many as one of the best gaming controllers for PC. It features a wealth of customization options that are not possible on a traditional controller