Sony Interactive Entertainment has announced the acquisition of Housemarque as one of the PlayStation Studios. They possibly leaked another acquisition as well.

Housemarque has just released the critically acclaimed Returnal, which is a third-person rogue-like shooter for the PlayStation 5. They have a long history of working on PlayStation exclusives from Resogun to Returnal, they have quite a legacy with the PlayStation brand.

To celebrate this announcement, an official blog post was shared by Herman Hulst, head of PlayStation Studios. “Housemarque’s recent release of Returnal proves the studio is one with incredible vision, capable of creating memorable new games that resonate with our community, ” said Herman. “This addition enhances the creative force of PlayStation Studios, and I cannot wait to see what the future holds for Housemarque.” 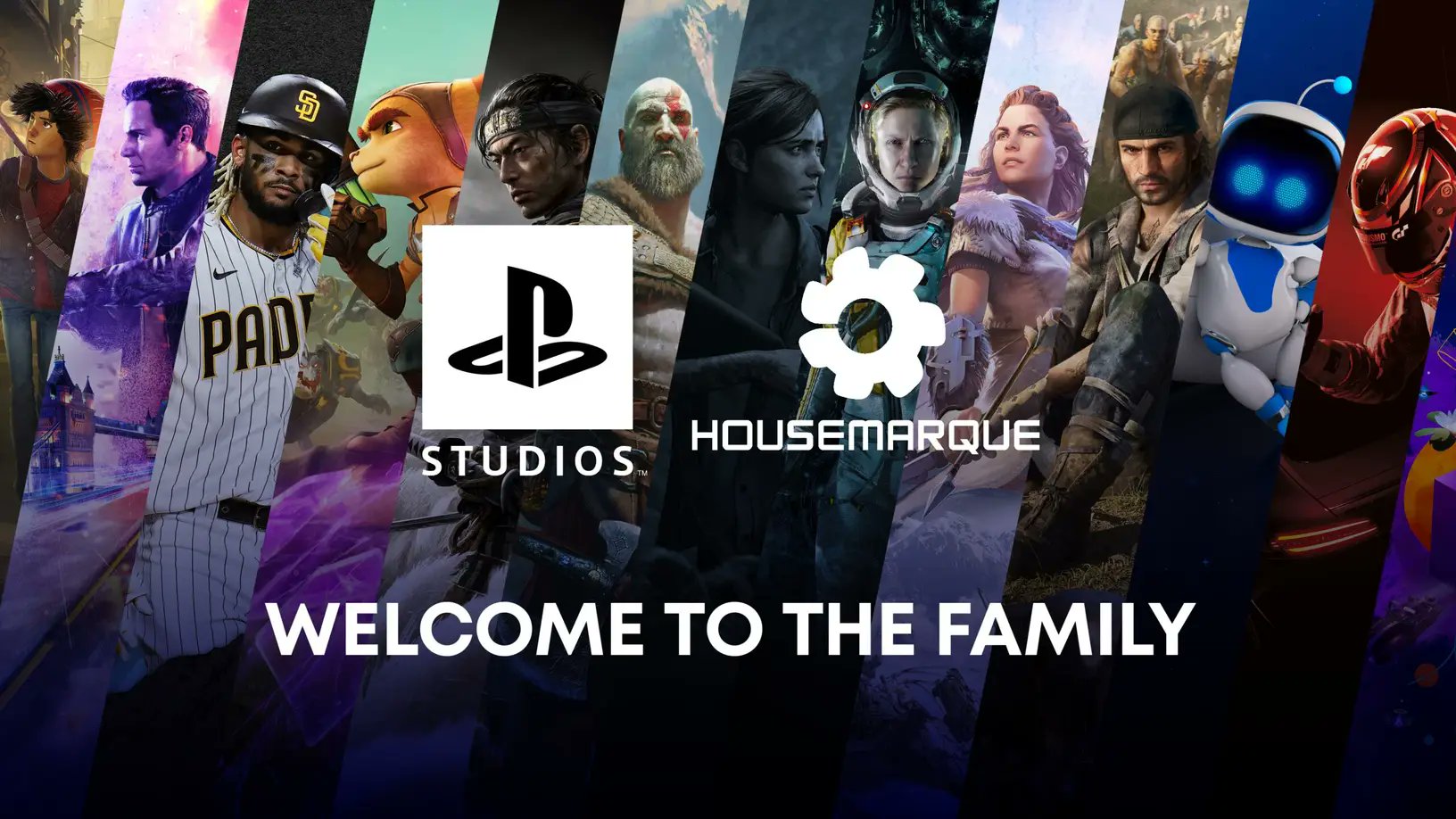 “Today is a big day for Housemarque and it has been over 26 years in the making. Our strong partnership with Sony Interactive Entertainment started with Super Stardust HD on PS3 and since then we have made arcade inspired games for all of the PlayStation platforms. With Returnal for PS5, our most recent release, our biggest foray into third-person action gaming solidified our voice and brand in the industry as delivering unique and quality player experiences.”

In addition to this announcement, PlayStation Japan has also leaked a possible announcement of Sony acquiring Bluepoint Games, the studio behind Demon’s Souls and Shadow of the Colossus Remake. This was leaked through an official image that showed Bluepoint Games just like Housemarque. It was far too specific to be a simple mistake so it is likely a leaked announcement that went ahead of the official planned time.

Both of these acquisitions will boost the portfolio of Sony’s internal development team that includes studios like Sucker Punch, Insomniac Games, Naughty Dog, Sony Santa Monica Studio, and Guerilla Games.

Tags:
Previous Article
Greedfall PS Plus Owners Won’t Get a Free Upgrade To PS5 Version
Next Article
Hajime Tabata Is Working On Two Big Games, Claimed To Be Evolution of Type-0 and FFXV