The Pokémon Company recently announced a remake for Pokémon Diamond and Pearl and disappointed by it, a fan has created a fantastic concept trailer.

Pokémon fans can return to the Sinnoh region again with Pokémon Brillant Diamond and Shinning Peal. This is being followed by Pokémon Legends: Arceus, a brand new game that is set in Feudal-era Japan. While the remake was highly sought after by fans, the reveal was divisive because of the art style and the developer behind it.

This remake will be developed by Ilca who has previously worked on Pokémon Home. The remake itself appears to closely resemble the original games with the same top-down style and it simply switches to a different art style and updates the visuals. 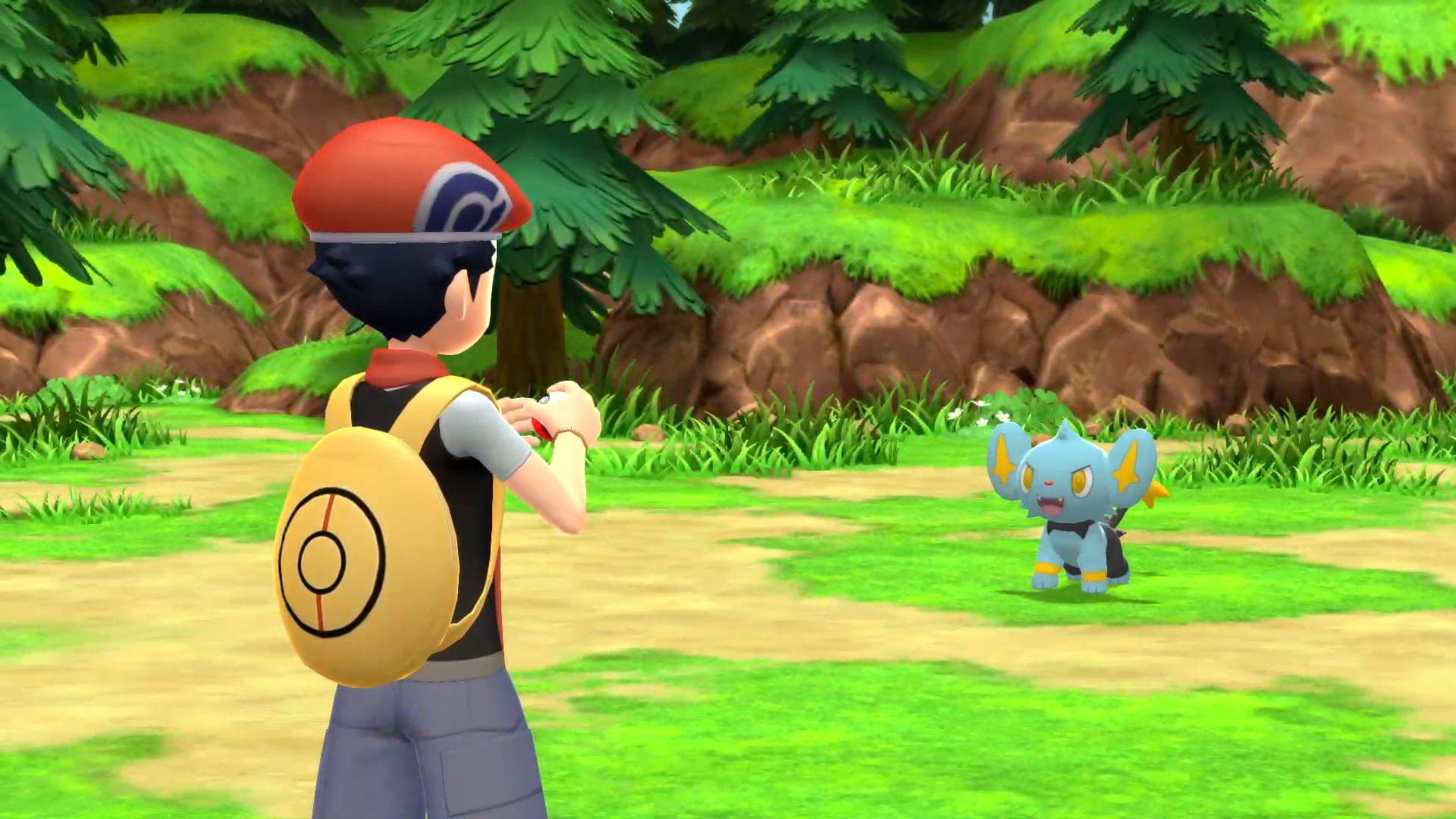 Twitter user millenniumloops has shared a concept trailer for this remake that they claim was created in a week. You can have a look at the trailer below.

The user stresses that this is merely a concept trailer so it shouldn’t be taken as a full game. If we take a remake on this scale then it does feel ambitious than what is being offered right now. This remake also closely resembles the modern Pokémon games that are out on the Nintendo Switch.

Pokémon Brillant Diamond and Shinning Pearl are currently slated to launch in late 2021 and will be released exclusively for the Nintendo Switch.