Capcom has sent a press release warning against Fake “Early Access Invitations” message for Resident Evil Village that is being sent to some users.

While Capcom has held some private beta tests for Resident Evil Village before they announced it, and even some tests, after they revealed it, the latest set of early access invitations are not from Capcom but could be from someone who is posing to be Capcom and has malicious intent.

According to the press release that was sent by Capcom Europe, they have shared the following statement on this matter.

“We’re sending this message as we’ve been made aware that there are currently emails circulating that pretend to contain ‘Early Access invitations’ to Resident Evil Village. The sender address is being displayed as ‘no-reply(at)capcom(dot)com’, ” reads the press release.

“We want to inform you that these messages are NOT from Capcom and appear to be phishing attempts by an unauthorized third party. If you have received such a message, please DO NOT download any files or reply, and delete the message immediately.” 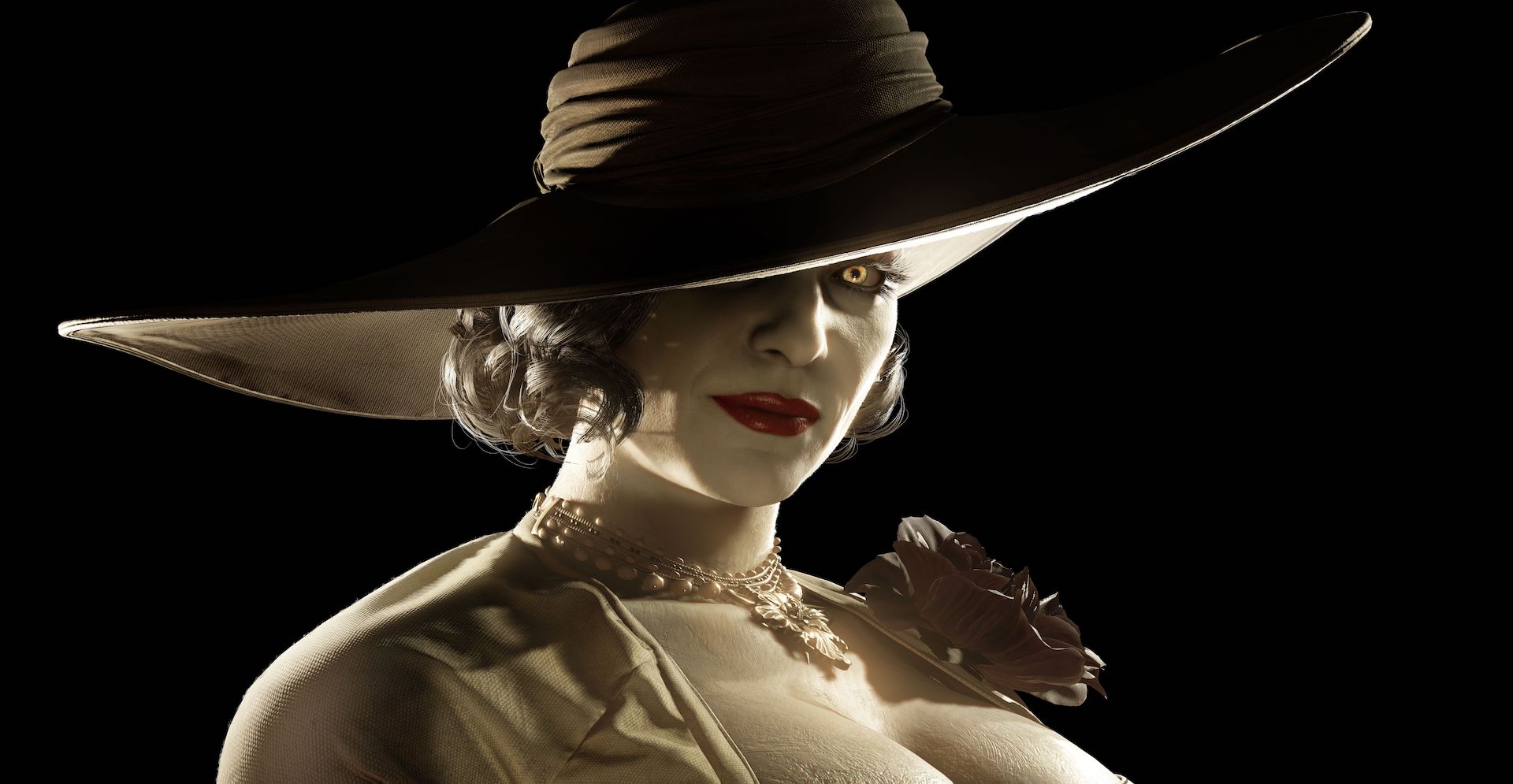 Capcom has been the victim of a massive cyberattack recently that leaked the majority of their upcoming games lineup. In addition to the schedule, assets from various upcoming projects were also leaked including the Resident Evil 4 Remake and Street Fighter 6. Some of the key cutscenes from Resident Evil Village also made it online as a part of this ransomware hack.

Resident Evil Village is out on May 7, 2021, and will be released for the PS4, PS5, Xbox One, Xbox Series, and PC. The file size of the game was recently revealed for the Xbox One and Xbox Series. Capcom has only released a single demo for it that is available exclusively for the PS5, but they have plans to bring a public demo before the game launches in May.