Pokémon Diamond and Pearl Remake in addition to a brand new open-world Pokémon game have been leaked through a credible source.

The Pokémon Company is holding a Pokémon Presents event to make new announcements and showcase the upcoming games from the franchise, and while the event is just a few hours away, the details around this event were leaked including the announcement of two major games.

The source of this leak is quite credible as the user has posted multiple major leaks in the past and they have been accurate, for the majority of them at least. The leaker had posted the bulk of the games that were supposedly getting revealed during the Nintendo Direct before it was officially shown, and has similar shared details on two games that are going to be announced soon. 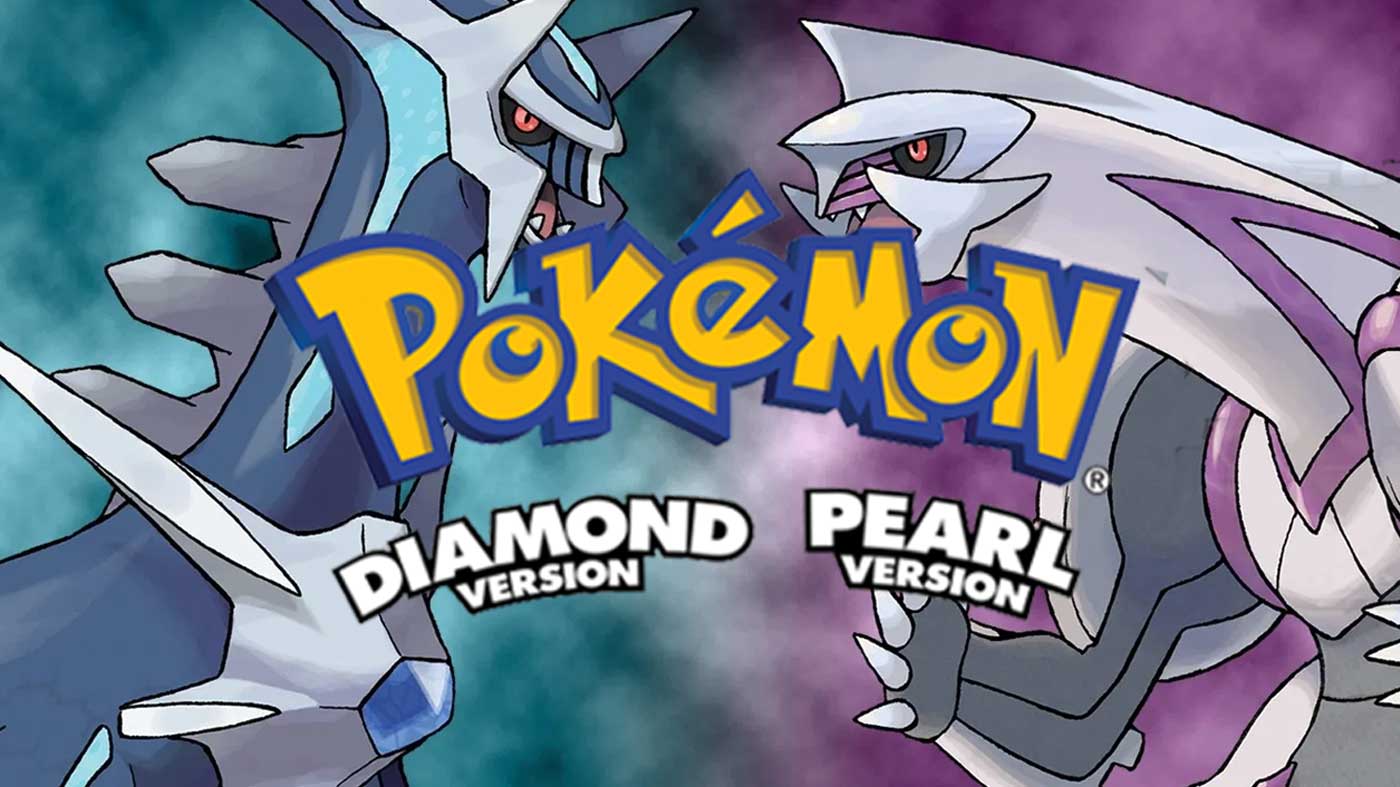 According to the leaker who goes by the name PracticalBrush12 on reddit, there is a new remake for Pokémon Diamond and Pearl that will be released later this year. This will feature a chibi 3D art style and will be developed by someone outside of Game Freak. It will feature battles in the style of Pokémon Sword and Shield and will be called Brillant Diamond and Shinning Pearl.

Hey guys, so the remakes are in [sic] wierd chibi 3D, battles are just same as SwSh. Brilliant D and Shining P, this year, developed by ILCA not GF. Why? Because they are working on another game! It’s… Open world. In “feudal” sinnoh. Year 2022 early for release.

So not only the leaker has revealed that the Pokémon Diamond and Pearl Remake is real but also teased a brand new Pokémon game that will be open-world and appears to be set in feudal-era, but it is supposedly aiming at a release in early 2022.

Previous Article
Outriders Runs at 4K and 60 FPS On PS5 and Xbox Series, 30 FPS on Last-Gen Consoles
Next Article
Final Fantasy VII Remake Is Coming To PS Plus, Not Eligible For Free PS5 Upgrade