Project xCloud: Here’s a List of Games Currently Available To Test For Insiders

Project xCloud has started to go live for insiders who are participating in its beta test. Here’s a list of games that are currently available to play through Project xCloud.

Project xCloud is the online streaming platform by Microsoft. Microsoft first revealed it last year giving fans a look at what is expected from them in term of streaming games. They shared some more details during their E3 2019 press conference this year. While there is no release date set for it, currently a few insiders can participate in a beta test. 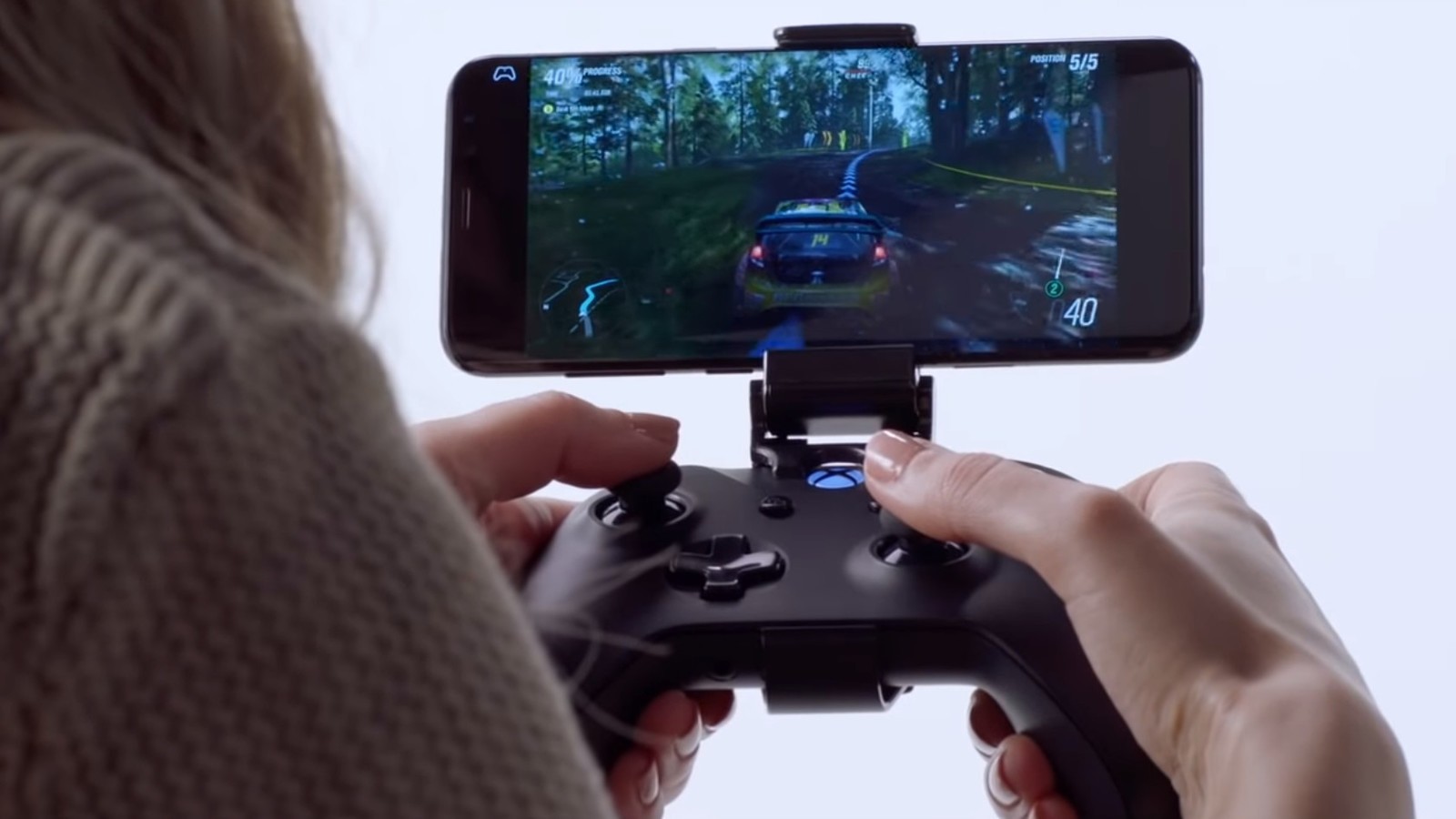 Project xCloud will give the developers an easy way to put their Xbox One and Windows 10 developed games on the online streaming platform. It doesn’t automatically make the games appear on the service but makes it easier for the developers to port if they want to do so.

There are currently 17 games available for the Project xCloud beta test which is being played by a few insiders. Here is a full list of the games which are available right now.

Most of the games that can be seen in the list are first-party releases so it appears that third-party games are not available for testing purpose yet. It is likely the case that more will be added as the service goes into further testing in the future before a public release. This is Microsoft’s answer to the upcoming Google Stadia game streaming service that will also come with its own hardware.

Tags:
Previous Article
The Witcher 3 Release Date Leaked For Nintendo Switch
Next Article
Xbox One System Software Update For July 2019 Is Out Now