PS Plus Essential Lineup For November 2022 Includes Nioh 2, And More

The PS Plus Essential lineup for the month of November, 2022 has yet to be announced by Sony, but it already appears to have been leaked early.

The official announcement for PS Plus games usually occurs on the last Wednesday of every month, but it has allegedly been leaked a whole day earlier. The leak comes from dealabs, which has leaked the PS Plus Essential lineup a number of times before. 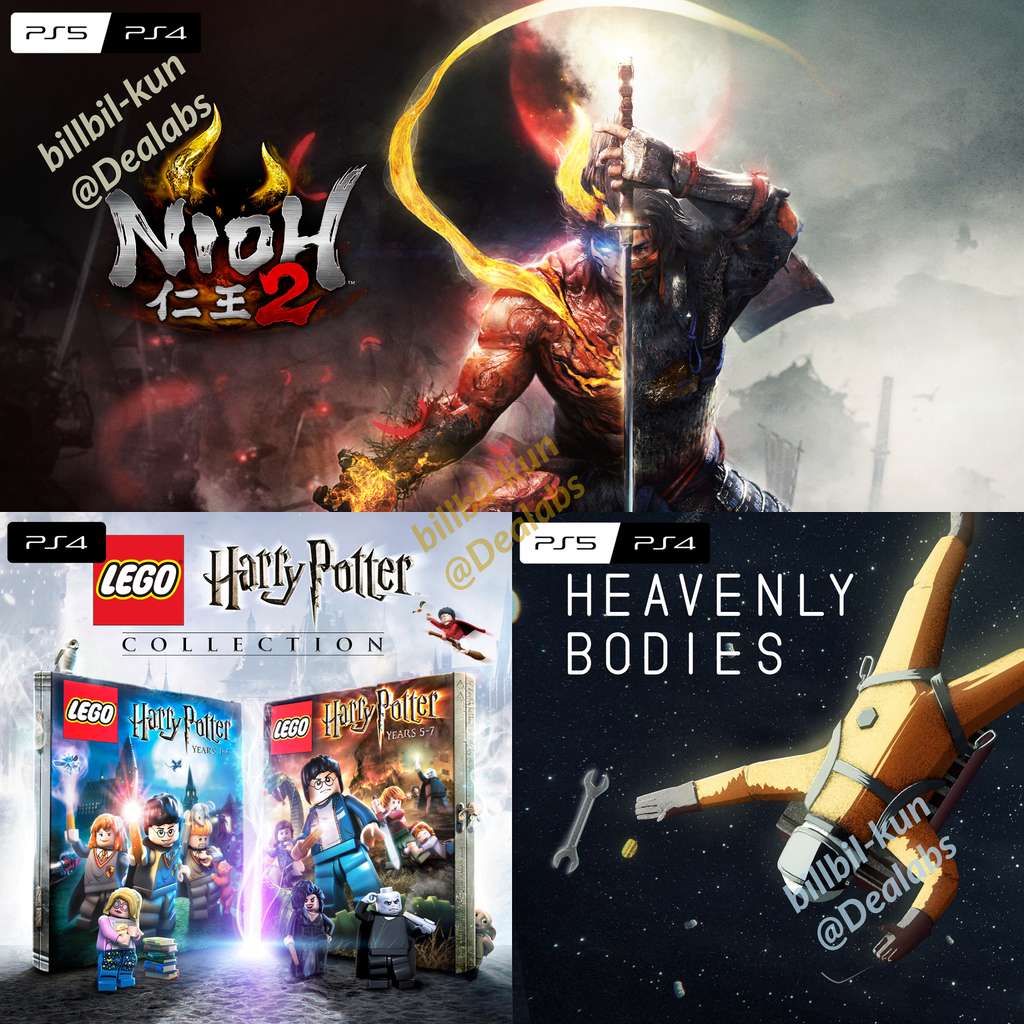 The rumored games for all PS Plus Essentials subscribers in the month of November, 2022 are as follows:

Nioh 2 is an action role-playing game developed by Team Ninja. The game, which serves as both a prequel and a sequel to Nioh (2017), was made available for the PlayStation 4 on March 13, 2020. As they advance in the game, players unlock new skills and special abilities as well as a variety of weapons like odachi and kusarigama. Some hostile yokai that are defeated by players may drop a “Soul Core.”

Once the cores have been purified by going to a shrine, players can use yokai abilities by using soul cores. Koei Tecmo published the title in Japan and Sony Interactive Entertainment internationally. On February 5, 2021, Nioh 2: Complete Edition versions with all previous downloadable content were made available for PlayStation 5 and Microsoft Windows. 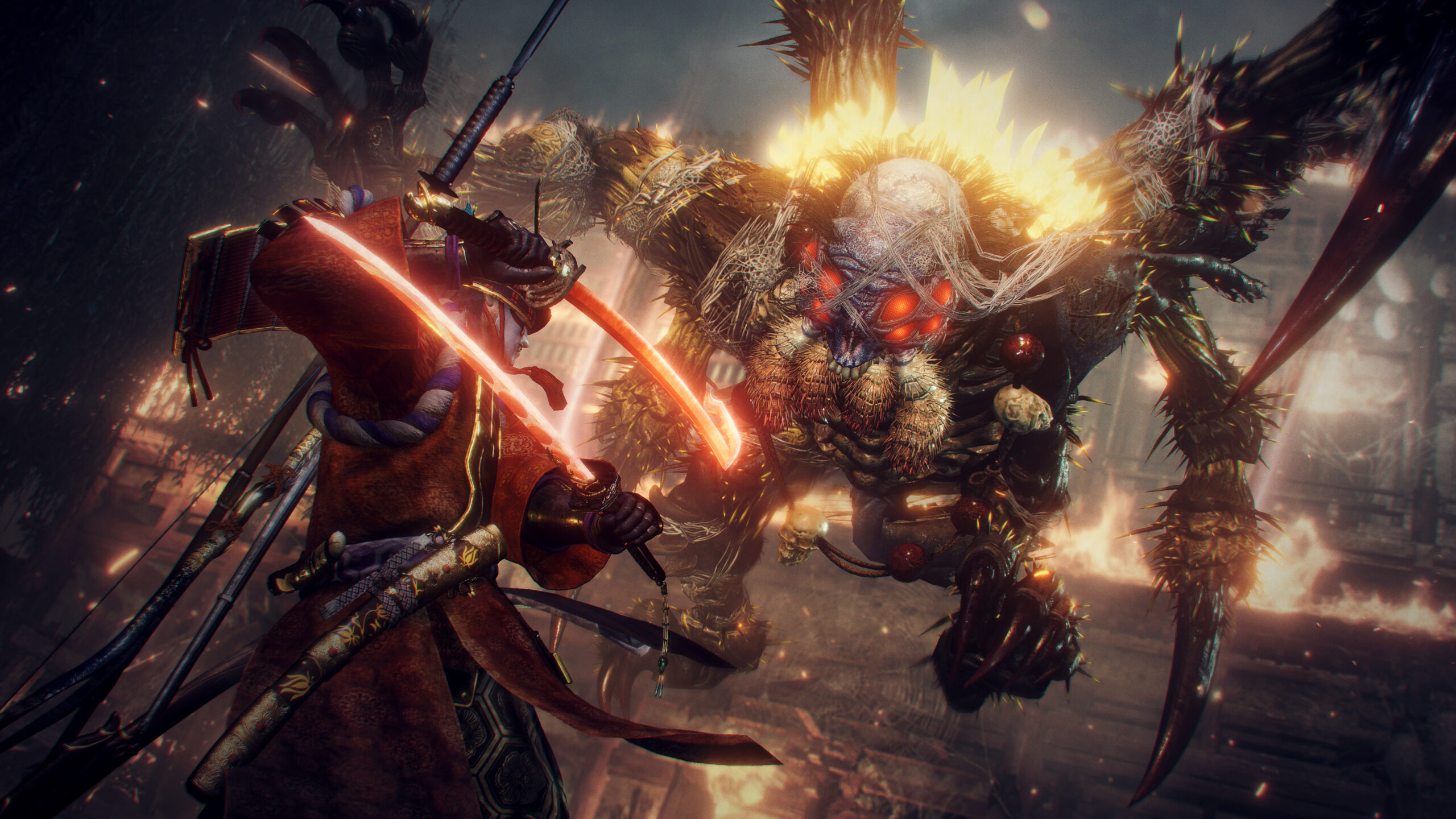 Meanwhile, the LEGO Harry Potter: Collection takes players on a thrilling journey filled with spell-casting, potion-making, puzzle-solving, lessons, dueling, and much more while fusing the distinctive humor of LEGO games with the Harry Potter universe.

Lastly, Heavenly Bodies is a puzzle game about cosmonauts, the body, and the absence of gravity, in which players discover the ever-changing nuances of weightless motion. The game features a collection of scenarios inspired by the feats of space explorers and researchers throughout history.