God of War Ragnarok Update 1.02 Released Ahead of Launch

Update 1.02 for Santa Monica Studio’s upcoming God of War Ragnarok has been released ahead of launch, and the download size and patch notes have been revealed.

Details regarding what the God of War Ragnarok update version 1.02 does are limited, though it primarily improves the state of the game over the previous update i.e. version 1.01. The update was rolled out very recently on October 21, 2022. 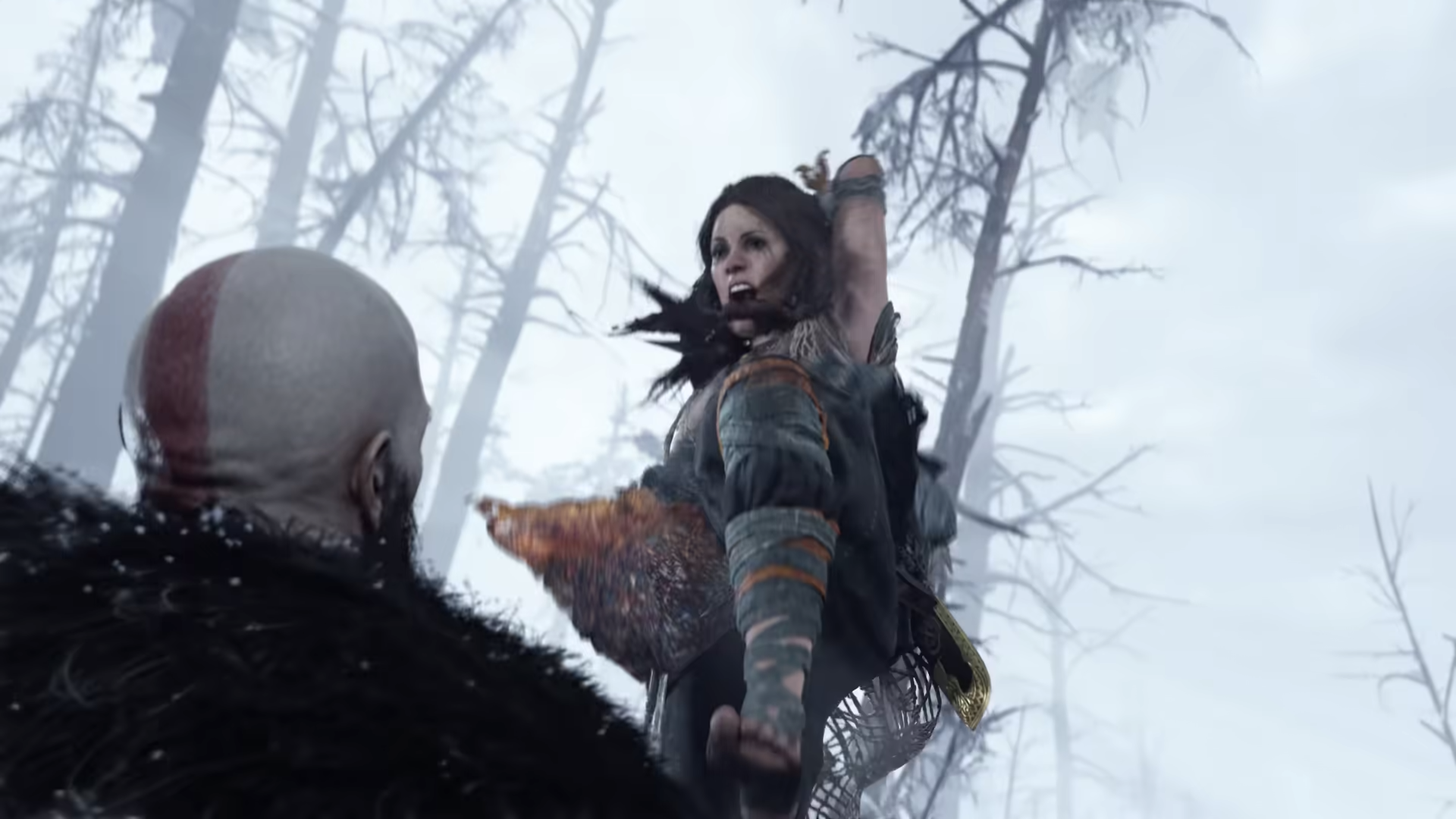 The patch notes for update 1.02 can be seen below.

The download size of the update has also been revealed, and it weighs in at 644.7 MB. For those who pre-ordered a digital copy of God of War Ragnarok on PSN, the update should come pre-installed with the game. With update 1.02 installed, the God of War Ragnarok file size for PS4 and PS5 is 106.748 GB and 83.980 GB, respectively.

Much like update 1.01 before it, update 1.02 is mainly to address bugs and issues that continue to linger after God of War Ragnarok went gold. Other improvements may include performance gains, though that has yet to be confirmed.

Previously, Naughty Dog director Kurt Margenau shared his thoughts on concerns regarding God of War Ragnarok having several masked loading areas due to a PS4 hardware limitation. According to Kurt, developers often use ‘squeeze through tight spaces’ sections to valve the player in to the next area, and to prevent them from going backwards. Similarly, characters giving each other boosts to higher ground are for preventing the player from leaving the combat space before any immediate threat has been dealt with. Your AI comrade can’t boost if they’re busy shooting and trying to say alive, he said.

Tags:
Previous Article
PS Plus Essential Lineup For November 2022 Includes Nioh 2, And More
Next Article
The Last of Us Standalone Factions Multiplayer Game May Be Free To Play