PlayStation has announced the full list of games that are arriving on PS Plus Extra and PS Plus Premium in the month of August, 2022.

The list of new titles includes Yakuza 0 in addition to other titles from the series, as well as Square Enix’s Trials of Mana. These games will be available to download as part of the PS Plus Extra and PS Plus Premium catalogs starting from August 16, 2022. 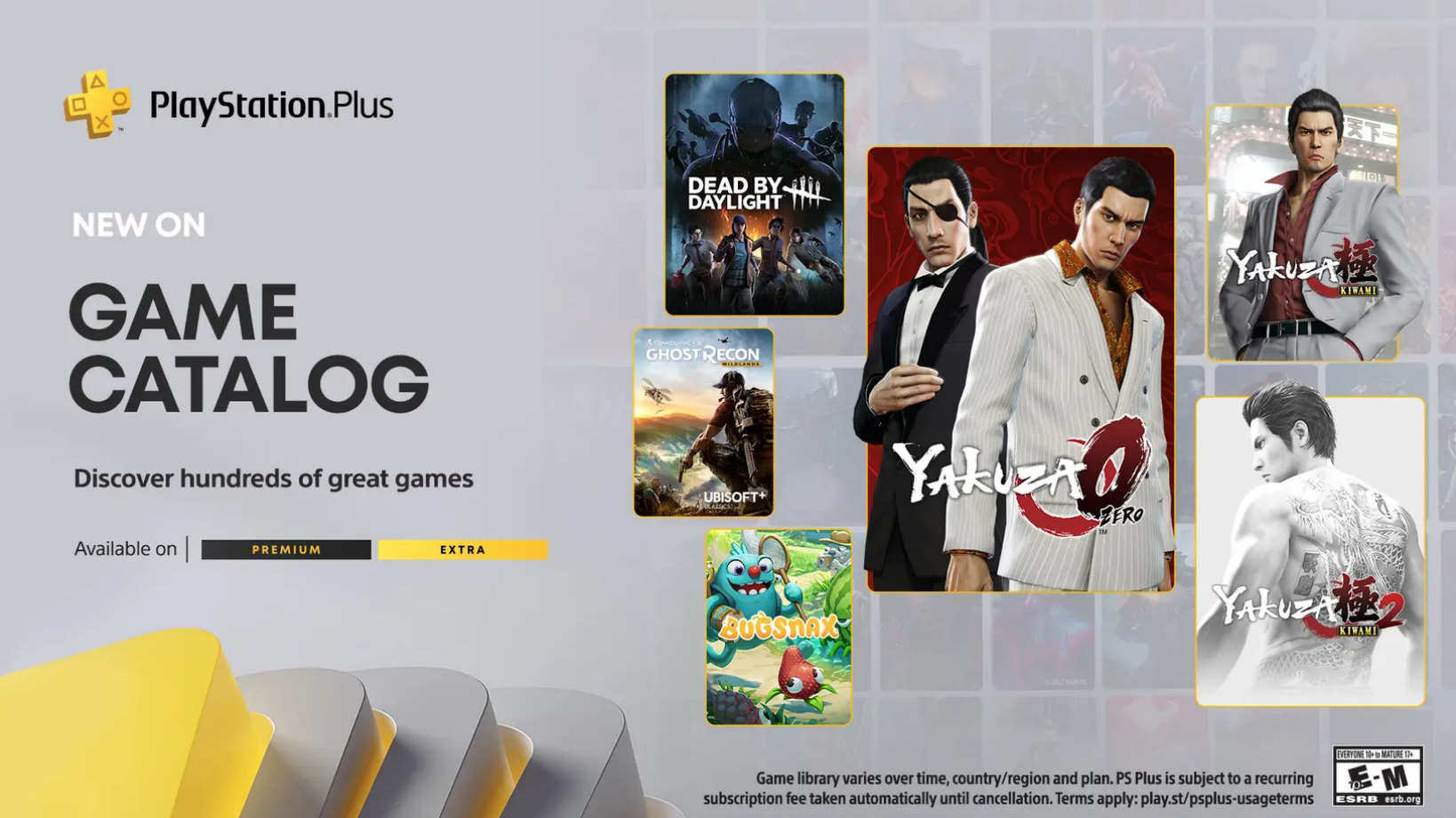 PS Plus Extra And Premium Games For August 2022

The full list of PS Plus Extra titles that will be available on August 16, 2022, are as follows:

The story follows Kazuma Kiryu and Goro Majima as they become involved in a struggle between various Yakuza factions for control of a plot of land known as the “Empty Lot” in late 1988, during Japan’s bubble era, and seventeen years before the events of the first game. In Kamurocho and Sotenbori, players are free to roam around, interact with locals to start side quests, fend off street thugs, or play a variety of mini-games, including fully playable recreations of classic Sega arcade games like Out Run, Super Hang-On, Space Harrier, and Fantasy Zone.