PS Plus January 2022 games lineup has been leaked ahead of the official announcement. This includes two games for PS5 in addition to the PS4.

While Sony usually has an announcement of the PS Plus games during the end of the month, it might be delayed this time due to the Holidays/Christmas break. The same is true for Xbox Live Gold, which doesn’t have an official announcement yet.

Thankfully, there is no reason to speculate and wait for the next month’s PlayStation Plus games. One of the trusted sources at Dealabs that have continued to leak these games has provided yet another look at the upcoming PS Plus games lineup, this time for January 2022. 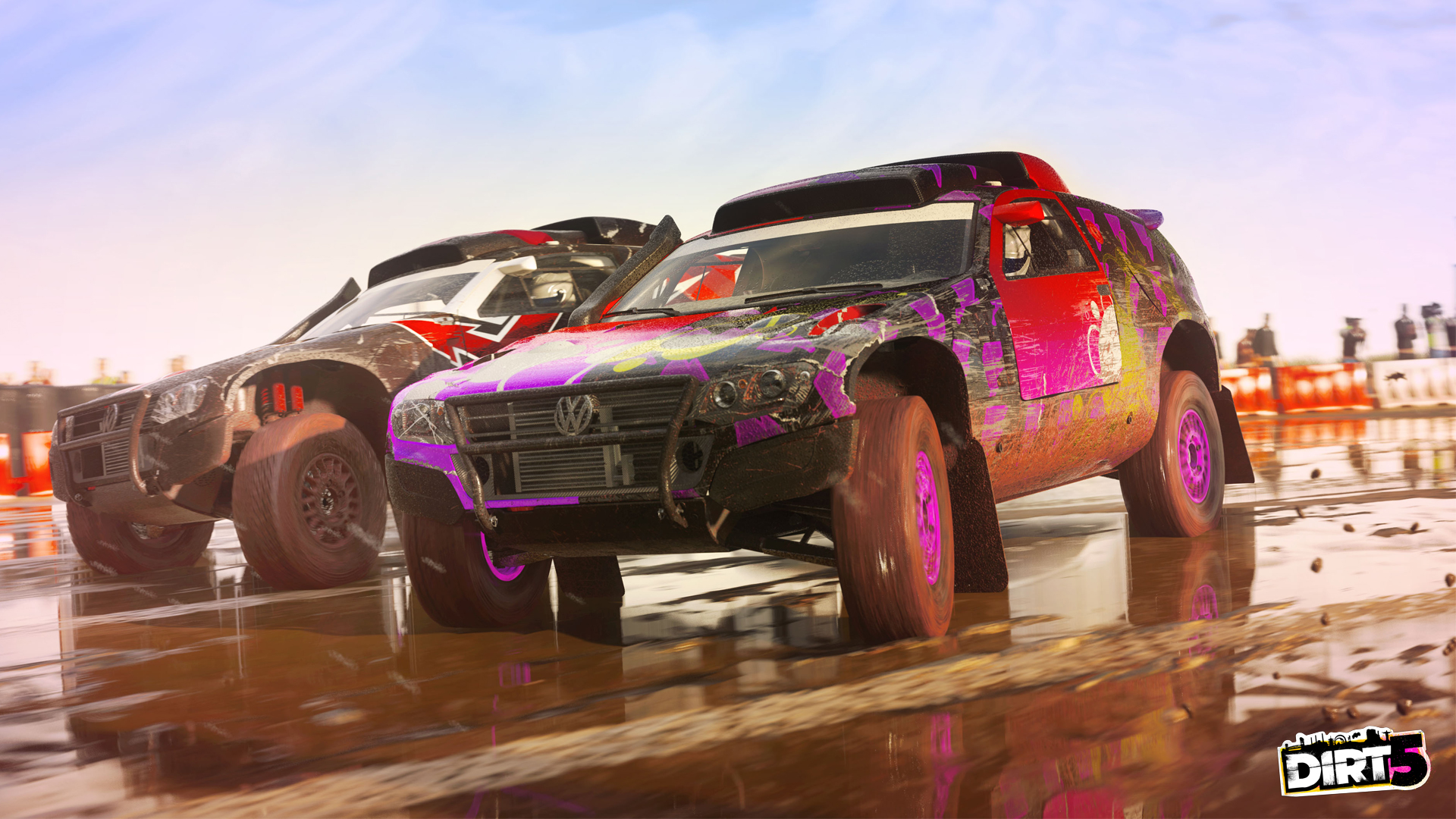 Here are the confirmed games for all PlayStation Plus subscribers this January.

Deep Rock Galactic was recently rated by Game Ratings Board Taiwan for PS4 and PS5. It is already available for PC and Xbox. The game is now coming to PlayStation consoles as well, and based on the leak, it will debut on PlayStation Plus.