Star Wars Battlefront 2 will be reportedly the second free PS Plus game to available for all PS+ subscribers in June. This is according to an official ad.

Sony has announced the first free game for PS Plus subscribers in June earlier this week. It is Call of Duty: WWII and the game is already available to download from the PlayStation Store.

The second game wasn’t announced but this has been leaked through an official ad that plays on YouTube. This ad has listed Star Wars Battlefront 2 as one of the free games for PlayStation Plus subscribers in addition to Call of Duty: WWII. 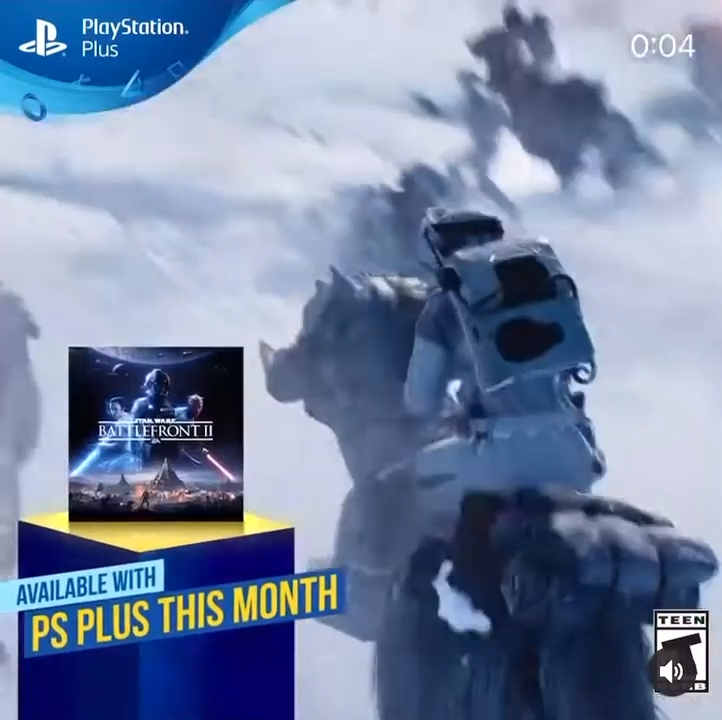 Star Wars Battlefront 2 first launched back in November 2017 and continued to receive free content updates until earlier this month. As a result, it is one of the most comprehensive multiplayer Star Wars game with a solid single-player campaign.