Sony has updated the official PS5 website recently, adding some new features advertising the potential of the PlayStation 5.

The official PlayStation 5 website was made a while ago and it was updated again recently. This time, the new update seems to have added three new key points that highlight the exciting new features for the PlayStation 5. 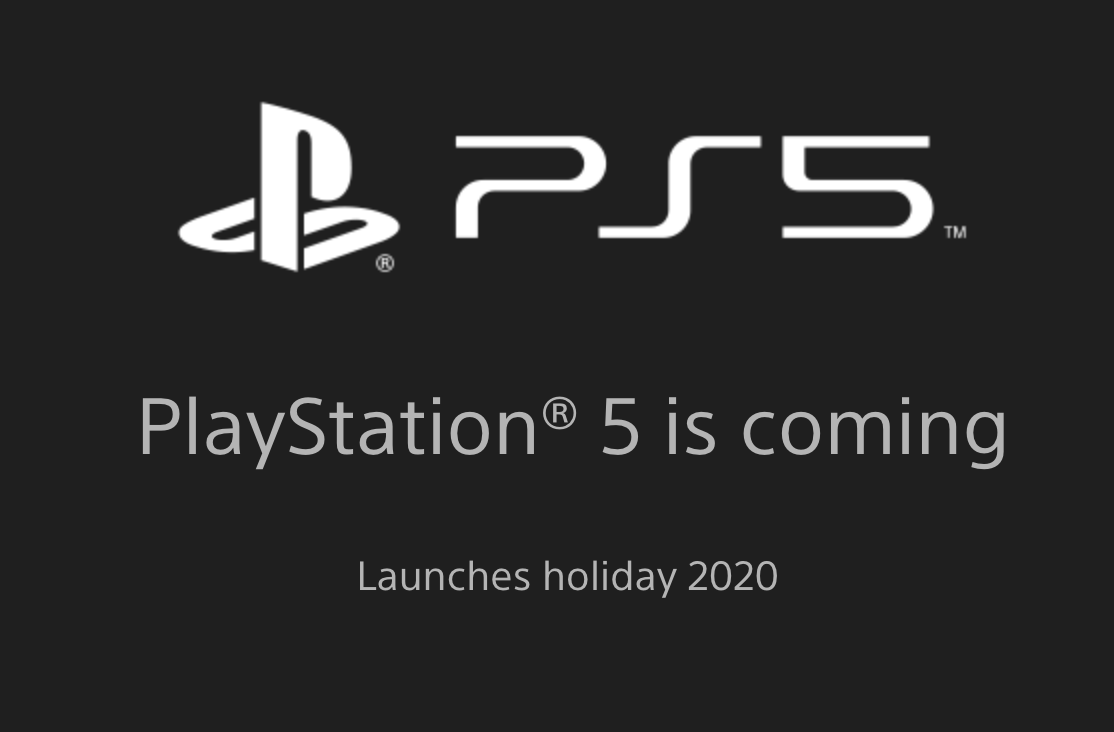 The following three features are officially listed on the PlayStation 5 website. There doesn’t appear to be anything new in them but they are still added nonetheless.

Lightning speed
Harness the power of a custom CPU, GPU, and SSD with Integrated I/O that rewrite the rules of what a PlayStation console can do.
Stunning games
Marvel at incredible graphics and experience new PS5™ features.
Breathtaking immersion
Discover a deeper gaming experience with support for haptic feedback, adaptive triggers and 3D Audio technology.

Sony is reportedly going announce their next-generation console with a proper reveal later in June. They will also showcase next-generation games during this reveal event and possibly give a glimpse at the hardware for the PS5.

Sony has yet to showcase the hardware of the PS5 even though they have confirmed the specs for the console. The hardware design and price are two key figures that are still missing ahead of the Holiday 2020 launch.

Microsoft is also launching its Xbox Series X next-generation console in Holiday 2020 and has already shown the hardware and some games for it. They will also reveal the price point sometime later this Summer.

PS5 Is Reportedly Getting a New Model (11XX) With Minor Changes