The Last of Us Part 2 is one of the most anticipated games of this year. It is releasing on June 19 while the reviews will be out earlier than the release date.

The Last of Us Part 2 review embargo will be lifted on Friday, June 12th. 12:01 a.m for press outlets. Reviews for the game will be online after the embargo is lifted, and it is set almost one week before the launch of the game. One journalist also shared the title screen for the game. 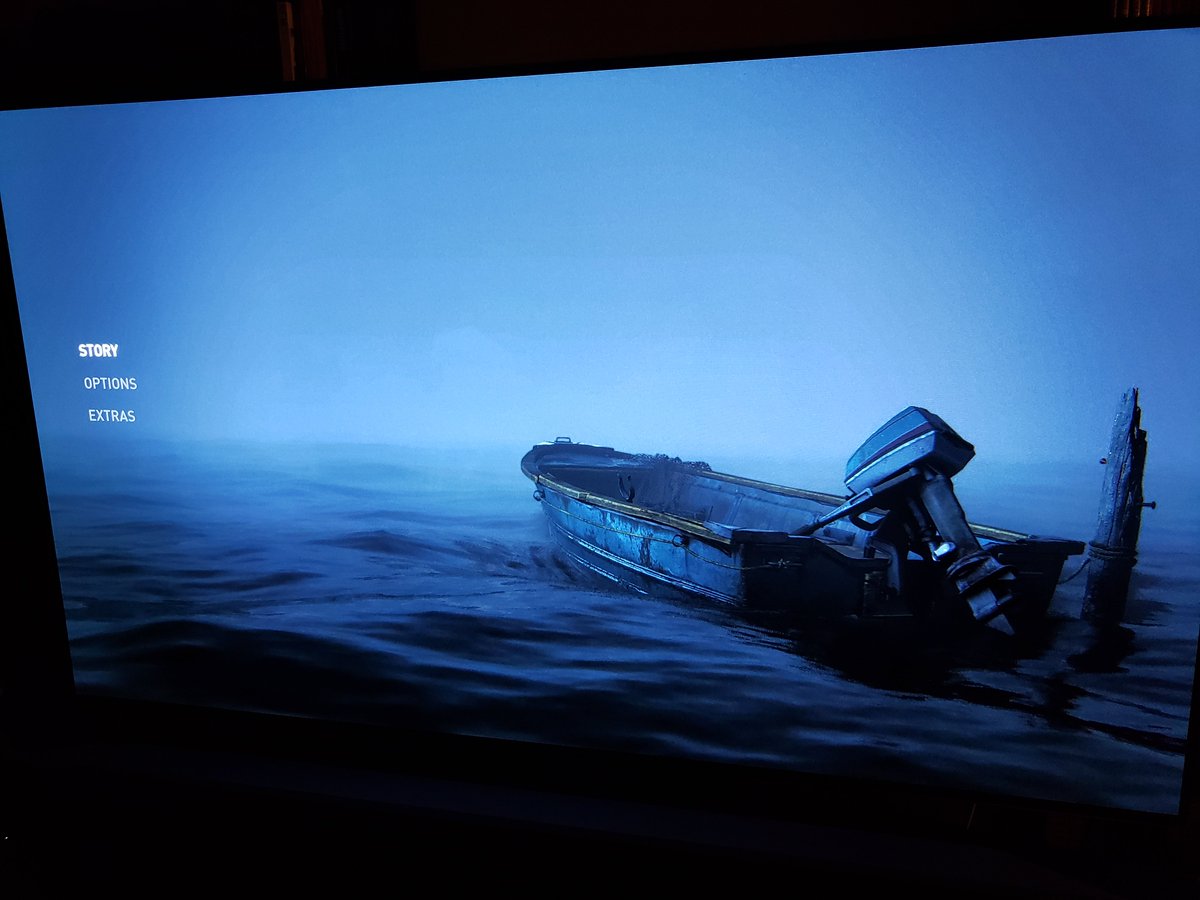 The game had a long development cycle after first getting announced back at PSX 2016, it was gradually revealed at major press conferences. Sony went full silent on the game since revealing a gameplay demo at E3 2018. It wasn’t until later in 2019 that Sony confirmed an official release date for the game and it was set to launch in February 2020.

Read More: The Last of Us Part 2 Is Reportedly Banned In Middle East, Here’s Why

Four years since its launch, The Last of Us Part 2 had an official release date but it was delayed rather quickly. Naughty Dog confirmed the delay of the game from February to May and reassured fans that they are hard at work on the game. During this time, there were reports of the crunch culture at Naughty Dog and how the work conditions were stressful, mainly due to the quality of work demanded by a game like The Last of Us Part 2.

The Last of Us Part 2 was delayed one last time from May to June 19. This time, the delay was a result of the COVID-19 pandemic. It will be out for PS4 on June 19 while the review embargo is set for June 12.