Sony Interactive Entertainment has announced the PS Plus games lineup for the month of September 2020. PUBG and SFV are the highlights for the next month.

Sony usually announces the PS Plus games lineup at the end of every month. They have confirmed the games that will be a part of the upcoming PS Plus lineup today. This time, two big games are making the jump with PUBG and Street Fighter 5 arriving for free. These will be playable beginning September 1.

Read More: Dragon Ball Xenoverse 2 Update 1.24 Is Out, Here Are The Patch Notes

PS Plus is a monthly subscription service that is required to play online multiplayer on the PS4. In addition to offering free games every month, subscribers can also get exclusive discounts on games in addition to two free games that are available to keep until the player has an active subscription. 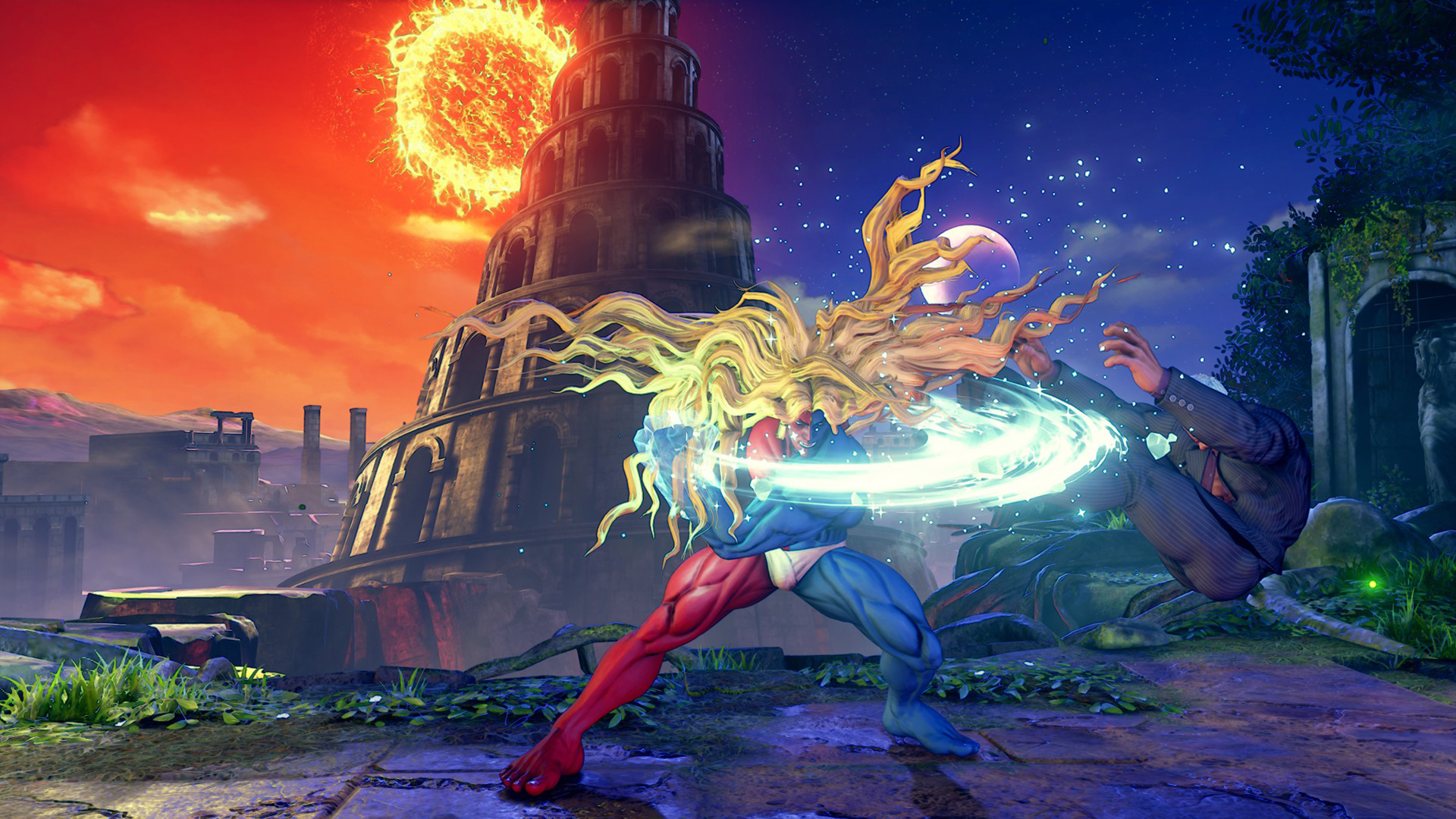 For the month of September, PS Plus subscribers are getting PUBG (PlayerUnknown’s Battlegrounds) and Street Fighter 5. It is important to mention here that this is not the original Street Fighter 5. This will include all of the latest updates which have added a ton of content since its launch. The character roster is smaller but players can use fight money by winning it in the game to unlock further characters for free. More characters are planned to arrive in the game beginning with Dan later this year.

Street Fighter 5 will join PUBG when it launches on September 1 for PS+. If you haven’t redeemed the free games of August, there is still some time to do it. One of the big games that launched last month is Fall Guys: Ultimate Knockout, which has turned out to be quite popular among PlayStation Plus subscribers, becoming the most downloaded game in PS+ history.

Final Fantasy VII Remake Is Coming To PS Plus, Not Eligible For Free PS5 Upgrade