PS4 is continuing to do well in Japan and while it has failed to reach the same level of success as the Nintendo Switch, it is not doing bad either.

PS4 launched on February 22, 2014, in Japan. Sony decided to delay the launch in Japan by a few months from Holiday 2013 to February 2014. They compensated for this delay by bundling Knack with the launch edition of PlayStation 4.

PlayStation 4 has been doing well if we compare its sales to the PS3, where it has been outselling its predecessor by a good margin. It has now surpassed more than 9 million units sold after the launch of Final Fantasy VII Remake. This is, perhaps, the last major Japanese game to launch for the PS4 and it did carry an important impact on the sales of the console. 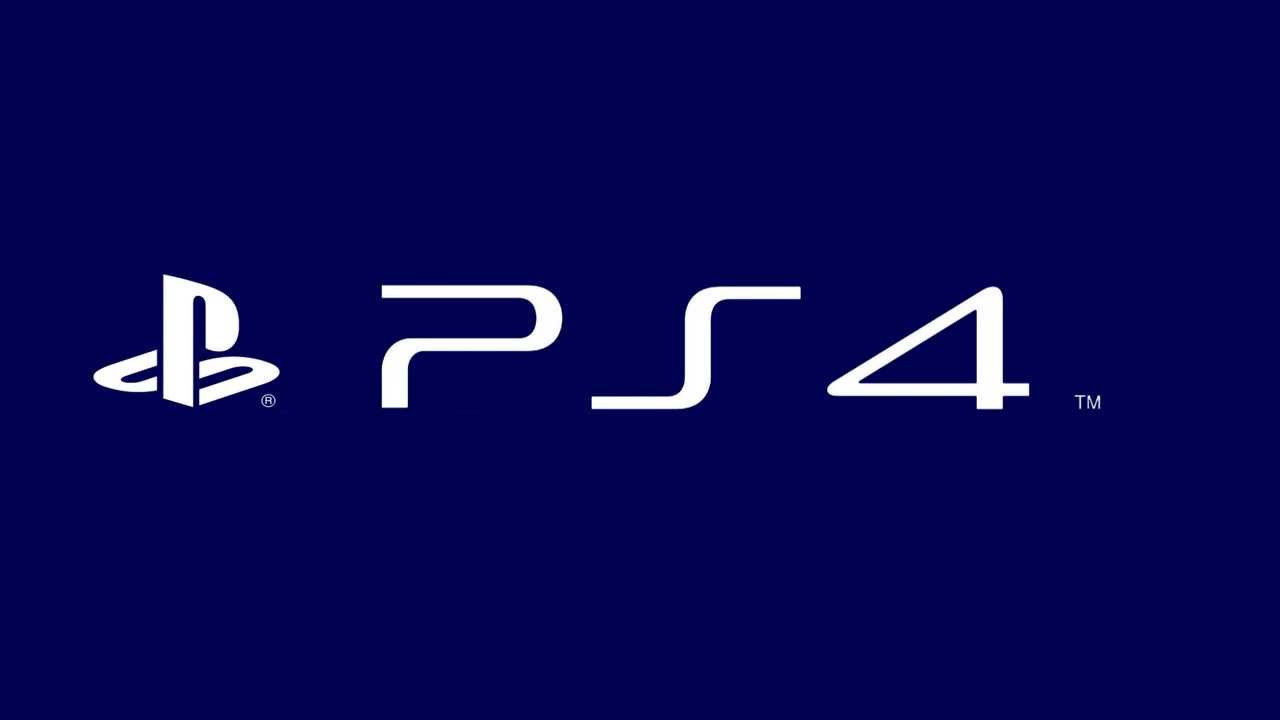 According to sales data shared by Famitsu, Sony’s PlayStation 4 sold approximately 79k units in Japan this week. This has bumped its number up to 9.06 million in cumulative sales. PS4 has achieved this feat faster than the PlayStation 3, which had sold roughly 8.74 million units during a similar time period.

There is one major difference between the PS3 and PS4 which should be counted as well. In the case of PS3, while it did get plenty of Final Fantasy games, which is a big franchise in Japan, there were no mainline Dragon Quest or Monster Hunter games released for the console.

This is different for the PS4 which has received a brand new mainline Kingdom Hearts, Monster Hunter, Dragon Quest, and Final Fantasy this generation. Still, the numbers are good considering the market situation in Japan where Nintendo dominates the hardware and software sales chart.