No Man’s Sky Update 2.42 Is Available Now, Get The Details Here

No Man’s Sky has been updated to version 2.42 by Hello Games. This patch will also launch for consoles. Here’s what you need to know about this update.

This update should be live on PC. It is part of an upcoming patch that is also releasing later for PS4 and Xbox One. This is a continuation of the Exo Mech update, that allowed the players to craft and unlock a new form of travel that can be used in the game.

Hello Games has continued to evolve and polish No Man’s Sky and the new update is a testament to their commitment regarding the support this game has received so far. 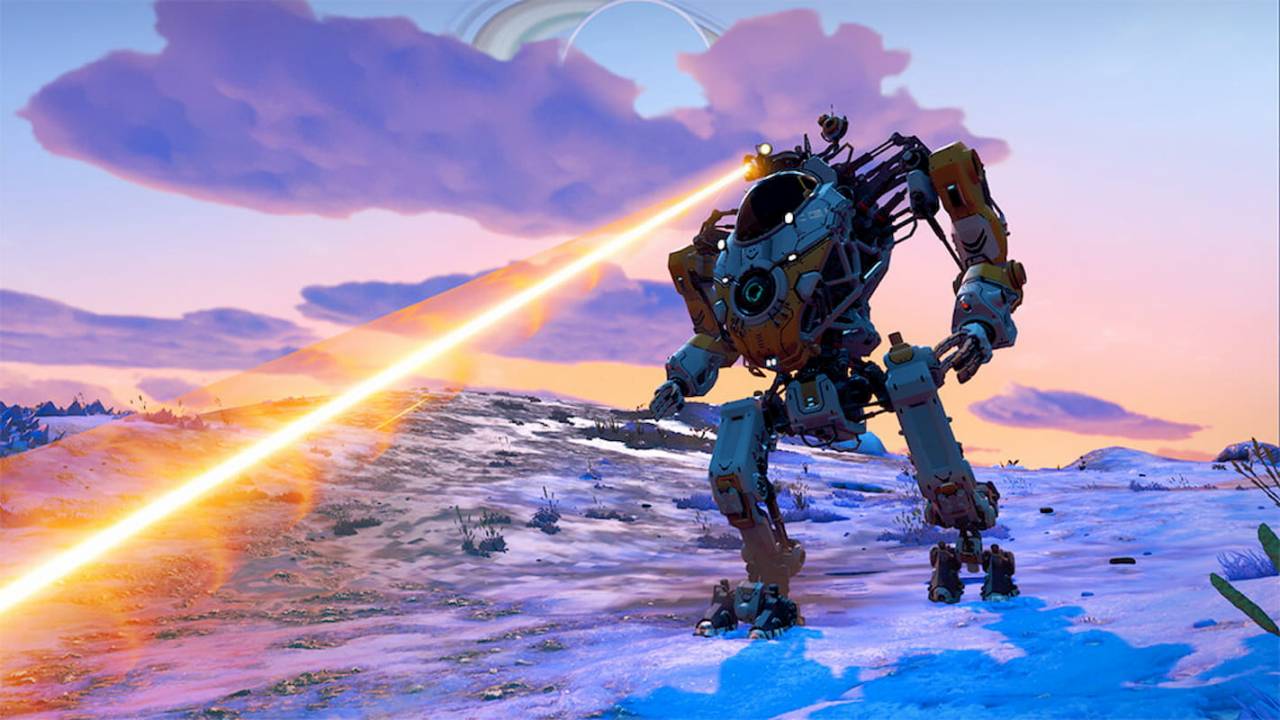 These updates mostly aim at fixing bugs that were introduced after the Exo Mech update.

No Man’s Sky is available for PS4, Xbox One, and PC. It initially launched as an exclusive for the PS4 and PC and was ported at a later date to the Xbox One. The game didn’t offer any multiplayer at launch and it was part of a big update that was released alongside the Xbox One version.