PS5 Destruction AllStars Bundle Is Not Delayed, Might Be Substituted With Another Game

Sony has delayed one of their PS5 launch games, Destruction AllStars, from its initial November 12 date to February, and it has led to the cancellation of the launch bundle.

Destruction AllStars was being offered as part of one of the launch bundles for the PS5. It was available at various retailers including GameStop. After the delay was announced, those who had pre-ordered the bundle with the game were also getting emails regarding a delay for their console pre-order.

In a new statement that was shared by GameStop customer support, it was confirmed that there is no delay for the console and it will arrive on schedule. 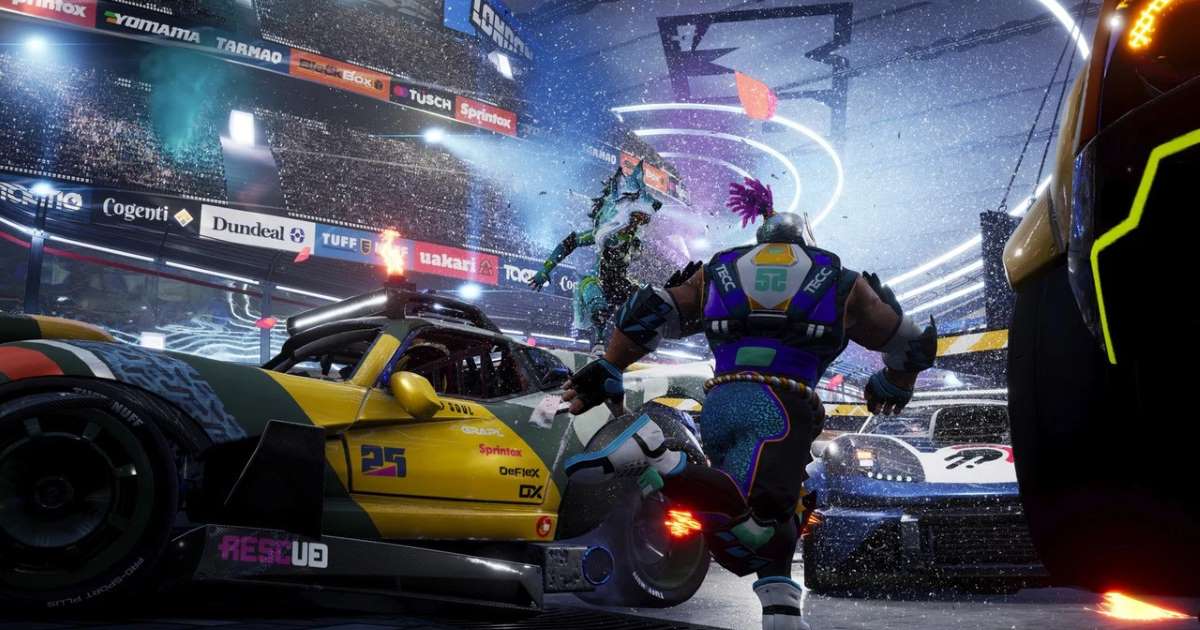 ‘Thank you for your question. I´m truly sorry for all the confusion that this email could have caused to you. Let me tell you that only Destruction AllStars was delayed until next year. Please rest assured that the rest of the order will be fulfilled as promised and you will receive it on time on Nov 12th, ” said the statement made by the GameStop support rep.

Over at reddit, a user has shared a statement from AntOnline, one of the retailers who also had the pre-order bundle with Destruction AllStars. They are allowing to either cancel pre-order or get a gift card that is equivalent to the price of the game ($70) so that it can be substituted with another launch game. As for the console itself, it will be delivered at launch without any delay.

Pete Smith, Director of Product Development shared the news of the delay on the official PlayStation Blog, also confirming that the game will now launch in February as part of the PlayStation Plus games lineup.