PS5 DualSense Black and White Controller Gets Certified In Taiwan

PS5 DualSense controller was recently spotted with a black color scheme while it was originally shown in White. It has recently been certified in Taiwan.

DualSense is the next-generation evolution of the current DualShock controller. It features Haptic Feedback, Adaptive Triggers, Dedicated Share Button, and a Built-in Microphone. The controller was officially shown in White color along with the design of the console, which has a mix of Black and White.

Until today, there was no acknowledgment of a black DualSenes controller. This has changed now as two different DualSense controller colors have been certified in Taiwan. You can have a look at the certification on the official website or look at this tweet for information on how to get a hold of it. 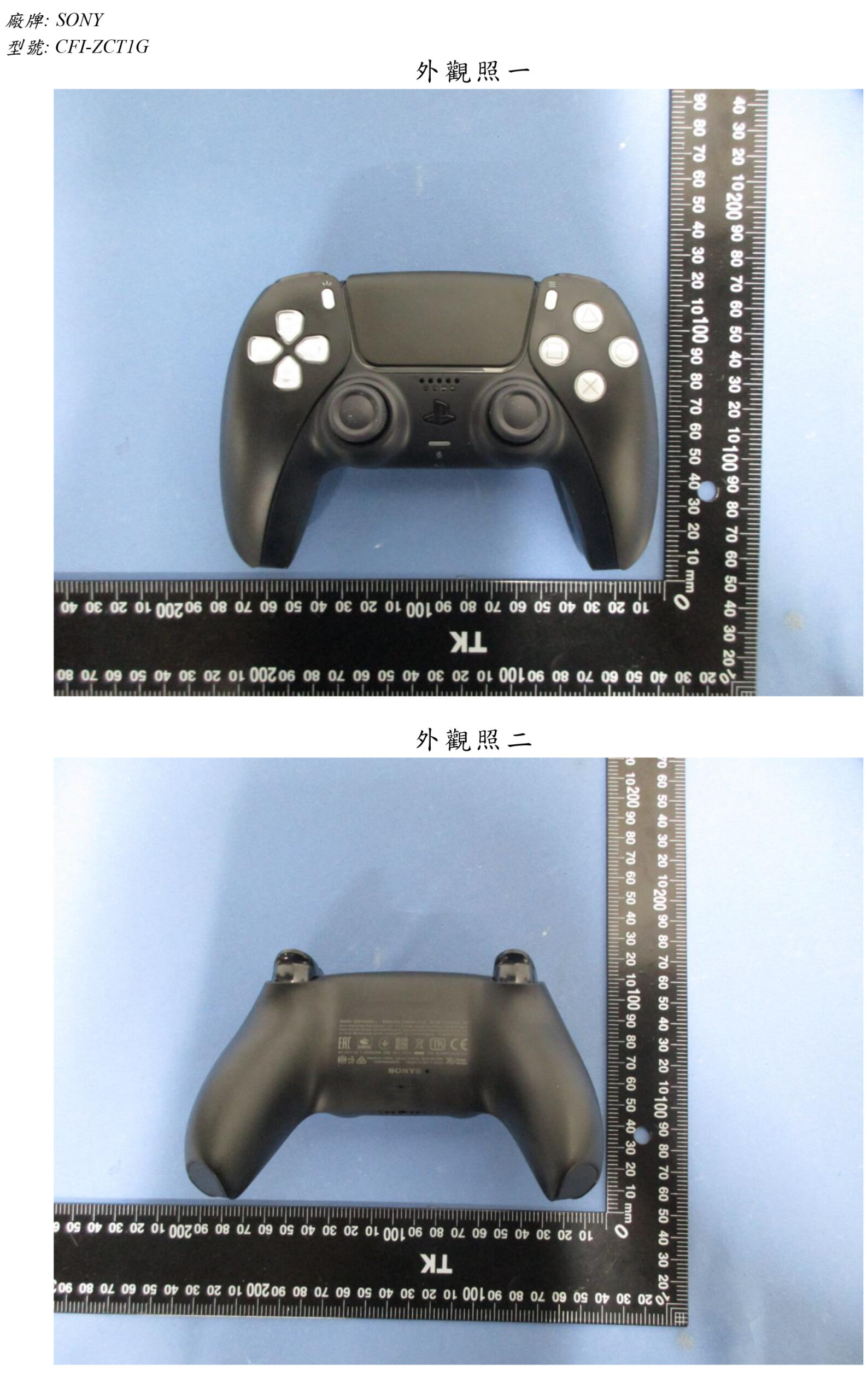 Sony had recently shared an update on the DualSense controller features on its support website. They also confirmed that these controllers will require a software update.