Red Dead Redemption 2 has been just confirmed for PC. It will be available exclusively for Rockstar Games Launcher at the start and later for Steam.

Rockstar Games has shared the pre-order bonuses for Red Dead Redemption 2 launch on PC. The game will be available exclusively for Rockstar Games Launcher at the start. It will be then released on other platforms including Greenman Gaming, The Humble Store, Epic Games Store, and more.

Read More: The Last of Us Part 2: How Long Will It Take To Beat The Game

What is surprising is that the Steam launch has been delayed for a month as confirmed by Rockstar Games. This is despite the game launching on Google Stadia in November. 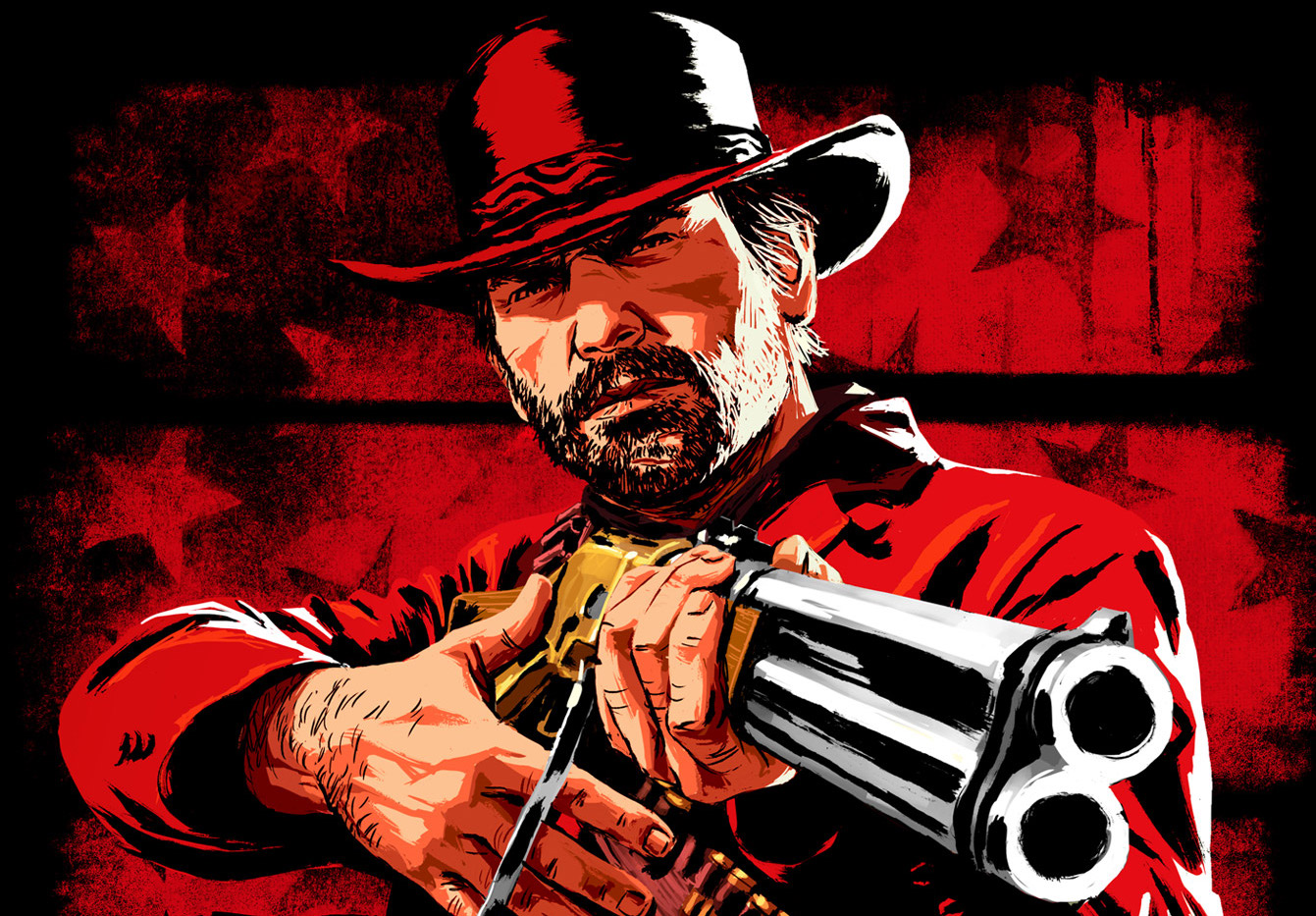 When Will Red Dead Redemption 2 Launch On Steam?

In the news that detailed the announcement, Rockstar Games had confirmed that RDR 2 pre-order will be available exclusively on their Rockstar Games launcher from October 9th to October 22nd. There will be various pre-order bonuses to give the user an incentive to purchase the game from there.

Red Dead Redemption 2 will also launch on Steam but it has been delayed there for one month. The game will be available to purchase on Steam in December. There was no release date given for the Steam version.

Read More: This Death Stranding Trailer Makes It Clear What You Will Do

While the Steam version will arrive later in December, the game will launch in November for the rest of the PC marketplace including Greenman Gaming, Epic Games Store, Google Stadia, The Humble Store, and more. It will be also available through GameStop and other retailers.

The game is already available on PS4 and Xbox One. In an interview earlier this year, Rockstar Games had confirmed that they won’t release any single-player DLC for the game.