The Last of Us Part 2: How Long Will It Take To Beat The Game

The Last of Us Part 2 is the most ambitious and longest game developed by Naughty Dog. Here’s how long the game will reportedly last.

When Naughty Dog launched The Last of Us back on the PS3, it was their largest game released at that time. If you go to the website how long to beat, the average time that has been submitted by users there is roughly 15 hours. This just focuses on the main story and content. It made the first game the largest project undertaken by Naughty Dog.

Naughty Dog was able to achieve the same result with Uncharted 4 which has similar playtime with an average of 15 hours. It seems like the upcoming sequel is going to be their longest game of all time trumping any of their previous efforts. 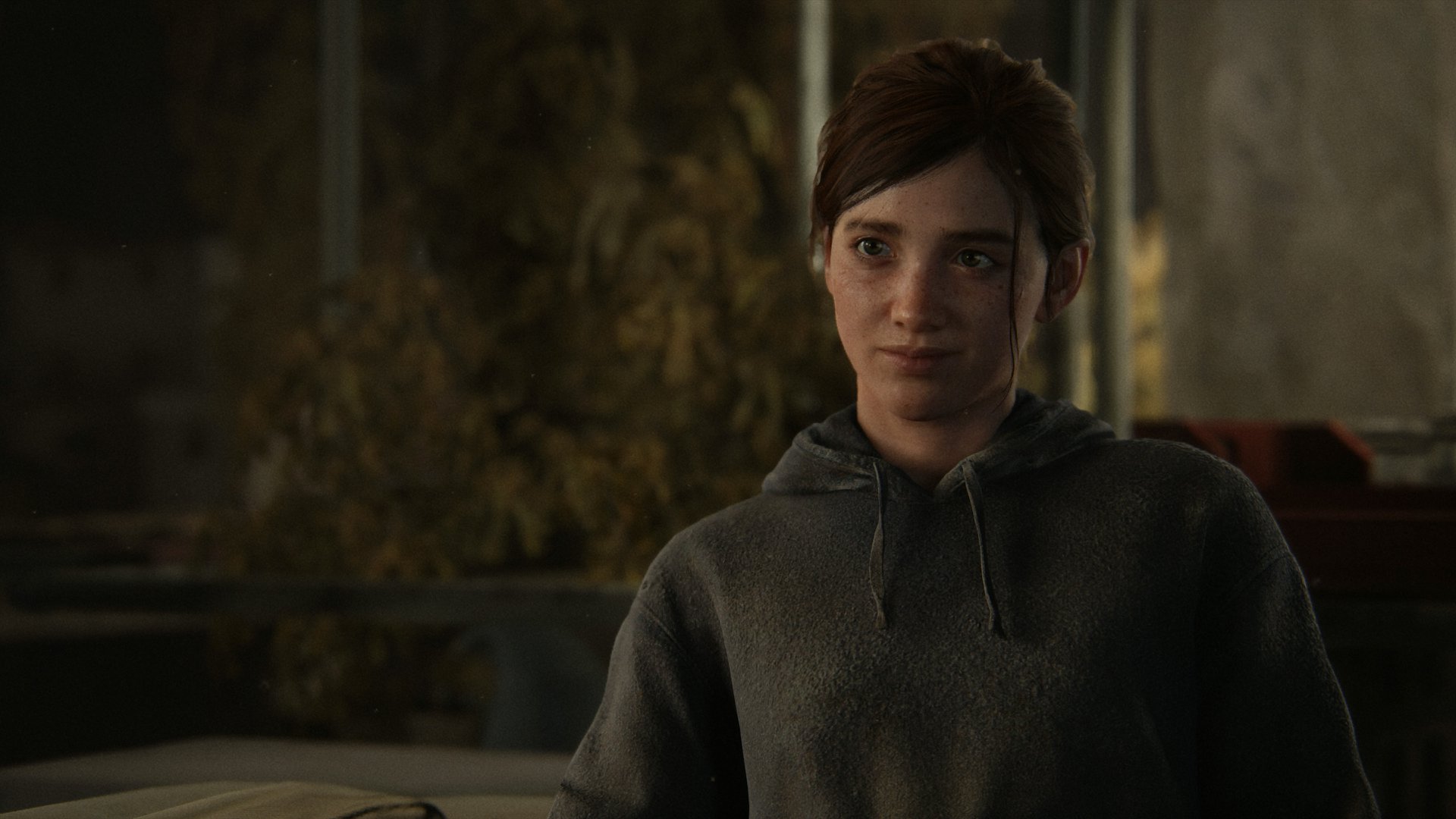 In an interview of Halley Gross that was posted on YouTube, the co-writer of The Last of Us Part 2, it was revealed that the upcoming game will be 50% longer than its predecessor. This could mean a story campaign that is between 20 to 25 hours long. This equals or maybe surpasses God of War, a recent Sony exclusive that also has an average playtime of 20 hours.

Of course, it is too early to make such a comparison considering the fact that the game isn’t out yet. Naughty Dog has revealed the release date and confirmed that there won’t be any multiplayer in the game at launch. It was later added that the multiplayer factions might make a return in the future. The game is also going to reportedly ship on two discs which makes it the second major game launch after Red Dead Redemption 2.

Previous Article
No Man’s Sky Update 2.13: What’s New and What Are Patch Notes
Next Article
This Death Stranding Trailer Makes It Clear What You Will Do

The Last of Us Part 2 Gets Some Lovely New Concept Art
Salal Awan November 23, 2019

The Last of Us Part 2 Gets 10 Minutes Behind The Scenes Gameplay Video
Salal Awan September 27, 2019

The Last of Us Part 2 Multiplayer Hinted To Return In a Separate Game
Salal Awan September 27, 2019