Resident Evil 4 VR vs. Original Comparison: What Are The New Changes?

Resident Evil 4 VR is available to play now on PC. This is essentially a complete remake of the original release with new gameplay features.

While the core of the game has remained intact, the journey has changed in so many ways that it is not the same game anymore. Everything, from the combat to the puzzles has been revamped and remade in a new engine with full support for VR. This is not some shoddy implementation of VR, but a full-fledged remake.

The graphics have been completely overhauled but you also get plenty of new features. If you have played the game already, you will appreciate the changes as highlighted in the video.

The UI has changed to meet the needs of a virtual reality system. Your briefcase still carries the same Tetris-like appearance but you can swap weapons easily. You can also dual-wield two different weapons to easily battle your enemies.

Some of the visual changes appear to look better e.g the textures of some of the surfaces, enemies, and so on. Others like the water textures are downgraded and can be easily noticed in the comparison video. 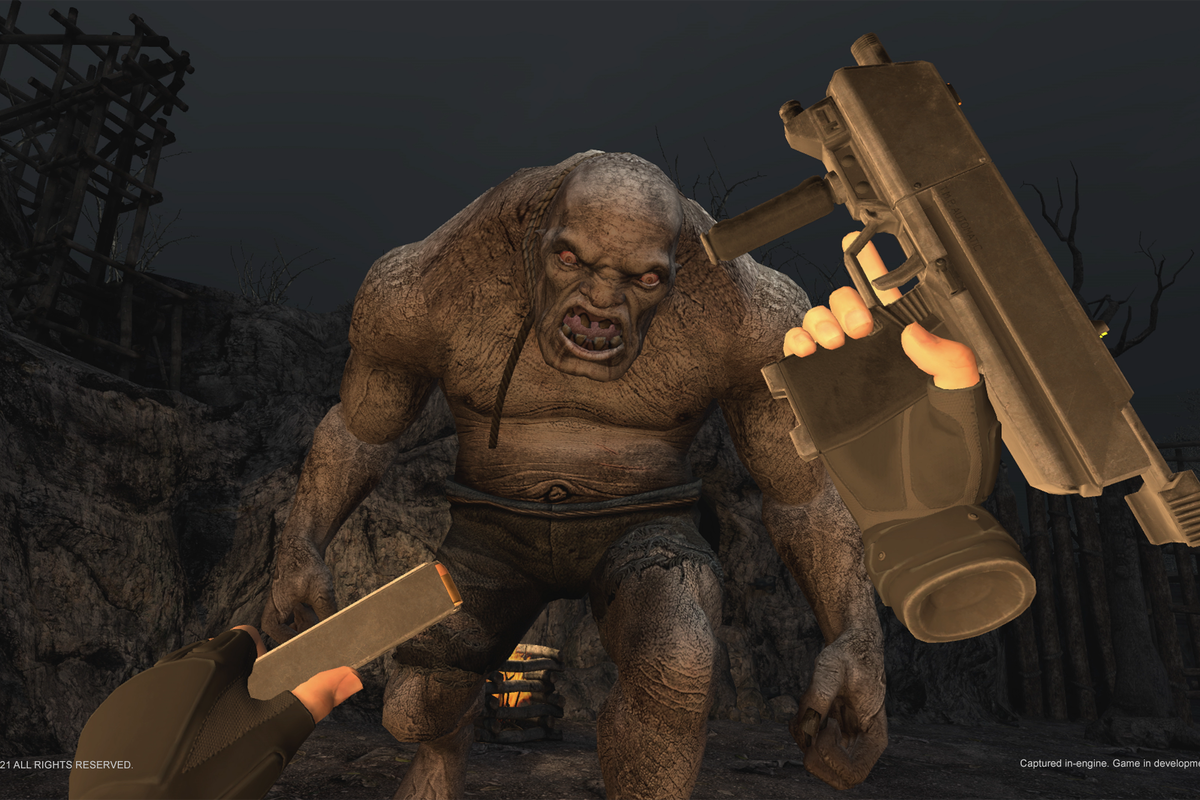 Resident Evil 4 VR is available now for Oculus Quest 2. There is also a remake of Resident Evil 4 that has been reported to be in development and was originally supposed to get a release in 2022.