Returnal Door Not Opening Glitch Reported, Here’s How To Avoid It

Returnal players are reporting a major bug with the game that leads to them getting stuck in a room with the door, not opening. Here’s a potential fix.

Returnal is a rogue-lite with third-person shooting mechanics that was developed by Housemarque. The game was released on April 30 so it hasn’t been out for that long but reports are already emerging that there is a bug that deals with the door of a room not opening.

In multiple threads on the Returnal subreddit, and on the official PS5 subreddit, there are complaints of the game throwing this bug to the player. This leads to the player getting stuck in the room where the door is no longer opening so there is no way to make progress. 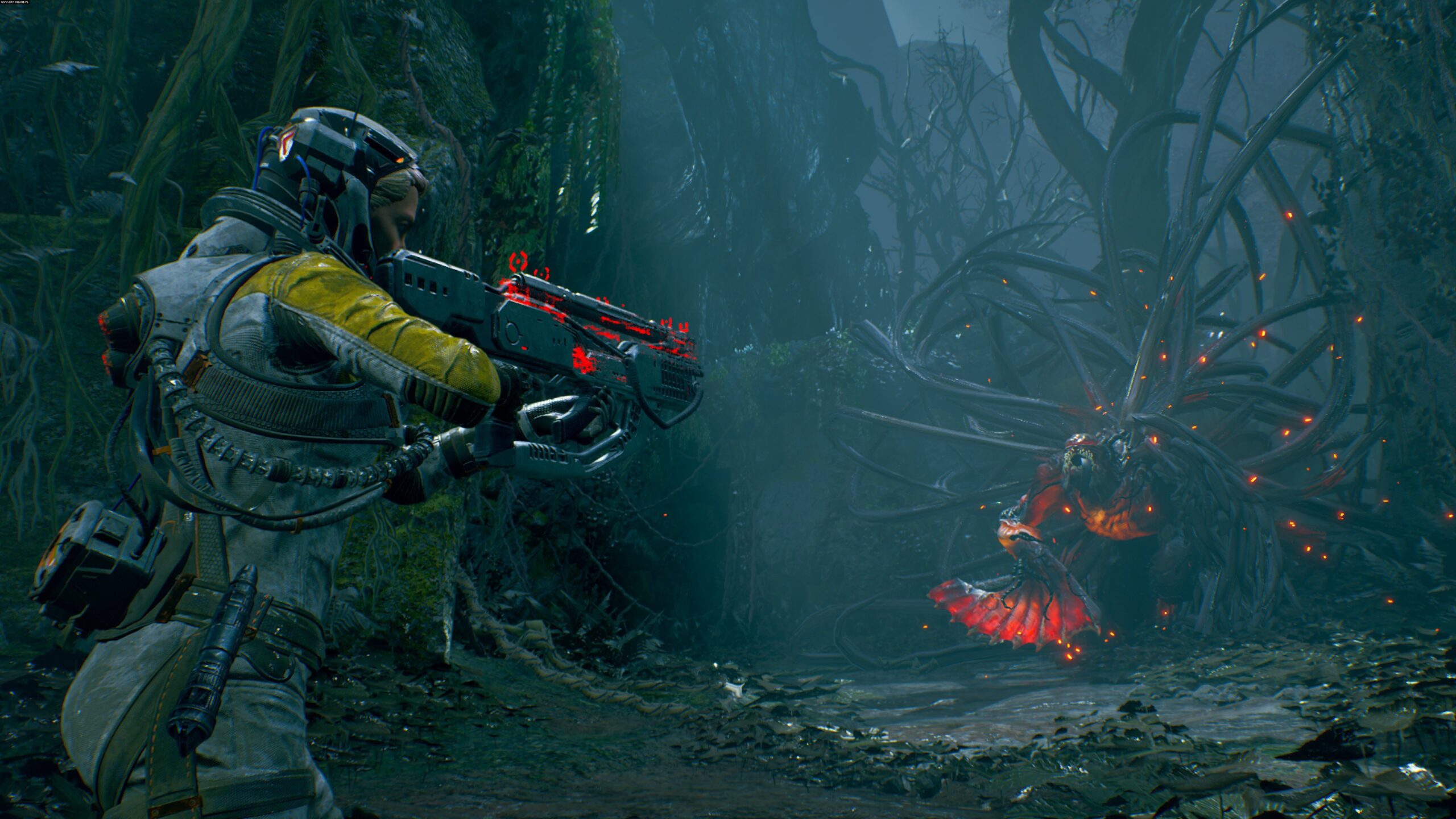 There is no known fix for this issue but there is a way to avoid it. From the comments of players who have reported this issue, this could be related to one of the many DLC suits that can be equipped in Returnal. To avoid this bug, it is best to keep with the default suit until an update is released later to patch the issue.

Housemarque is looking at all feedback for the game and has acknowledged the saving issue which could lead to loss of progress for some players. Returnal did get an update on launch but that could be related to other minor bug fixes. The update also ended up reducing the file size for the game by over a GB.