PS5 exclusive Returnal is one of the best next-generation experiences on Sony’s latest console. Here’s how well it runs including the resolution and frame rate.

Returnal is a brand new IP from Housemarque who dazzled everyone with their voxel-based side-scrolling shooter Resogun during the launch of the PS5. Returnal carries a bigger budget and appears to be their most ambitious game to date. It is also an impressive technical showcase of what the PS5 hardware is capable of with near-instant load times 3D audio, Haptic Feedback, and Adaptive Trigger.

Our friends at VGTech have analyzed the game and shared their findings in a video. The game appears to run at native 1080p resolution which is then upsampled and reconstructed at a higher resolution to achieve 4K and 60 FPS on the PS5.

They tested the latest Returnal version 1.003.000 and shared their finding on the resolution as well as the frame rate. The stats shared by VGTech reveal that at the minimum, Returnal drops to 46 FPS but the performance will vary player by player because of the procedurally generated nature of the game. 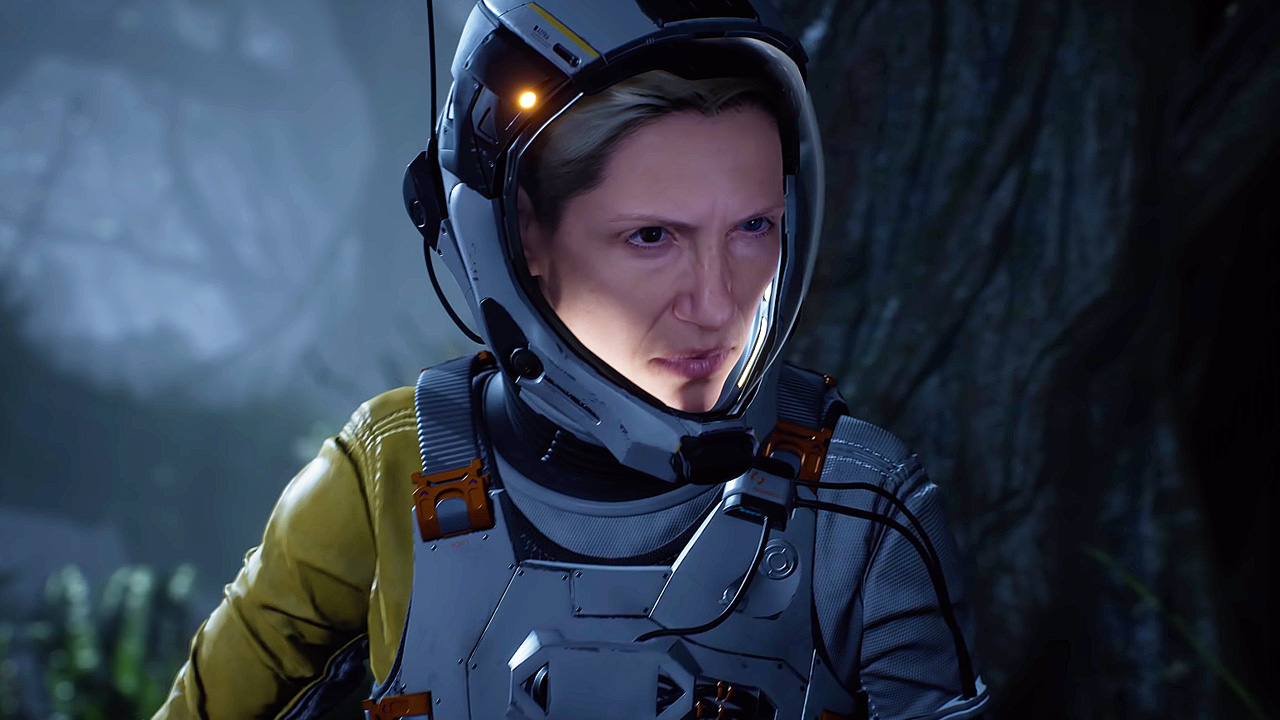 Overall, it is a solid technical showcase of what the PS5 hardware is capable of, especially in regard to the implementation of 3D Audio, Haptics, and Adaptive Triggers. The game manages to surpass even Astro’s Playroom, which was the previous benchmark for using a majority of the PS5 features in a game.

If you have just started Returnal, make sure to avoid using pre-order or DLC suits because they can apparently cause the game to be stuck in a loop where the player is locked in a room. You can also read on how to unlock the Daily Challenge mode in Returnal. Housemarque is looking into the feedback of the players regarding saving in the game but they have nothing to share at the moment.