S.T.A.L.K.E.R 2 developer GSC Game World has talked about their game coming to the PS5 in a recent interview explaining why it is exclusive to Xbox and PC.

In an interview with GamingBolt, the developer behind S.T.A.L.K.E.R 2 GSC Game World explained why Xbox Game Pass is important to them.

When asked for a PS5 version, the developers replied: “No plans for now. We negotiated the possibilities with Microsoft and saw several good opportunities for the brand — including Game Pass.” 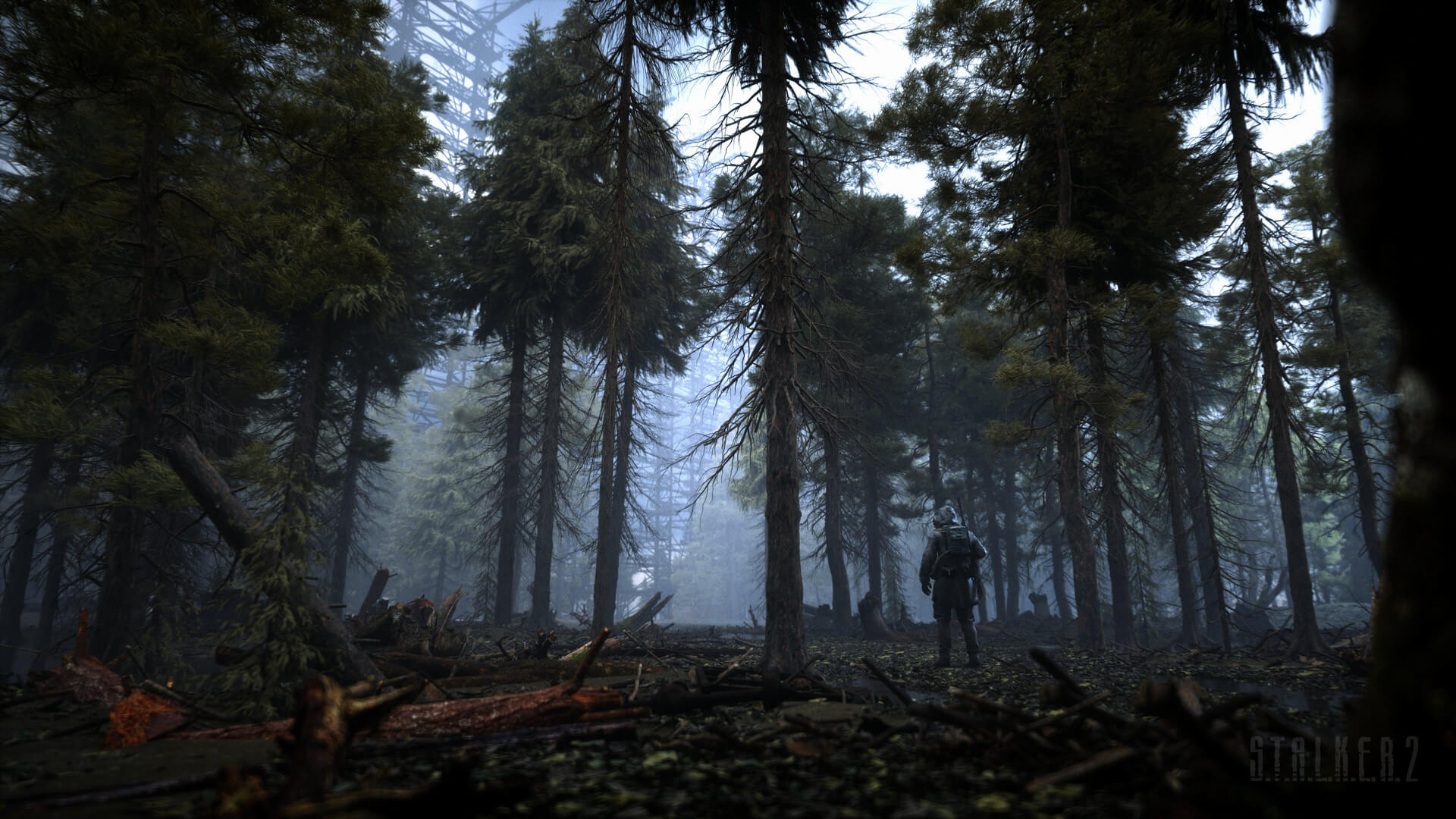 S.T.A.L.K.E.R 2 was confirmed for the Xbox Series and PC last year. The game will also support ray-tracing on Microsoft’s newest console while launching on the Game Pass subscription service. It still doesn’t have a release date but the development is still ongoing as per GSC Game World. It might just take a while before it is out.

The game is being described as a unique blend of FPS that offers immersive sim and horror and carries a really thick atmosphere. The developers claim that it is one of the biggest open-world games to date and will offer an epic branching story with multiple endings, which are bold and ambitious claims for an indie developer.

S.T.A.L.K.E.R 2 will be out on Game Pass on day one and also release for PC and Xbox Series consoles. The developers are reluctant to share a release date and urge fans to follow their social media channels for new information on the game.

Previous Article
Outriders Update 1.07 Is Out Today, Here Are The Patch Notes
Next Article
Ni No Kuni 2 Revenant Kingdom Rated For Nintendo Switch