Sackboy: A Big Adventure is a brand new platformer starring the titular character, and he appears to have received a big upgrade from his last game.

Sackboy: A Big Adventure is a cross-generation game which will be available to play on PS4 and PS5. It is releasing on November 12, 2020. We have already covered some of the features of the game that are exclusive to the PS5, but how big of a jump are we talking about here when it comes to the character models?

As seen in the story trailer for Sackboy, he has received a big upgrade over the last game, which was Little Big Planet 3. Coincidentally, it was also a cross-generation game that launched for the PS3 and PS4. 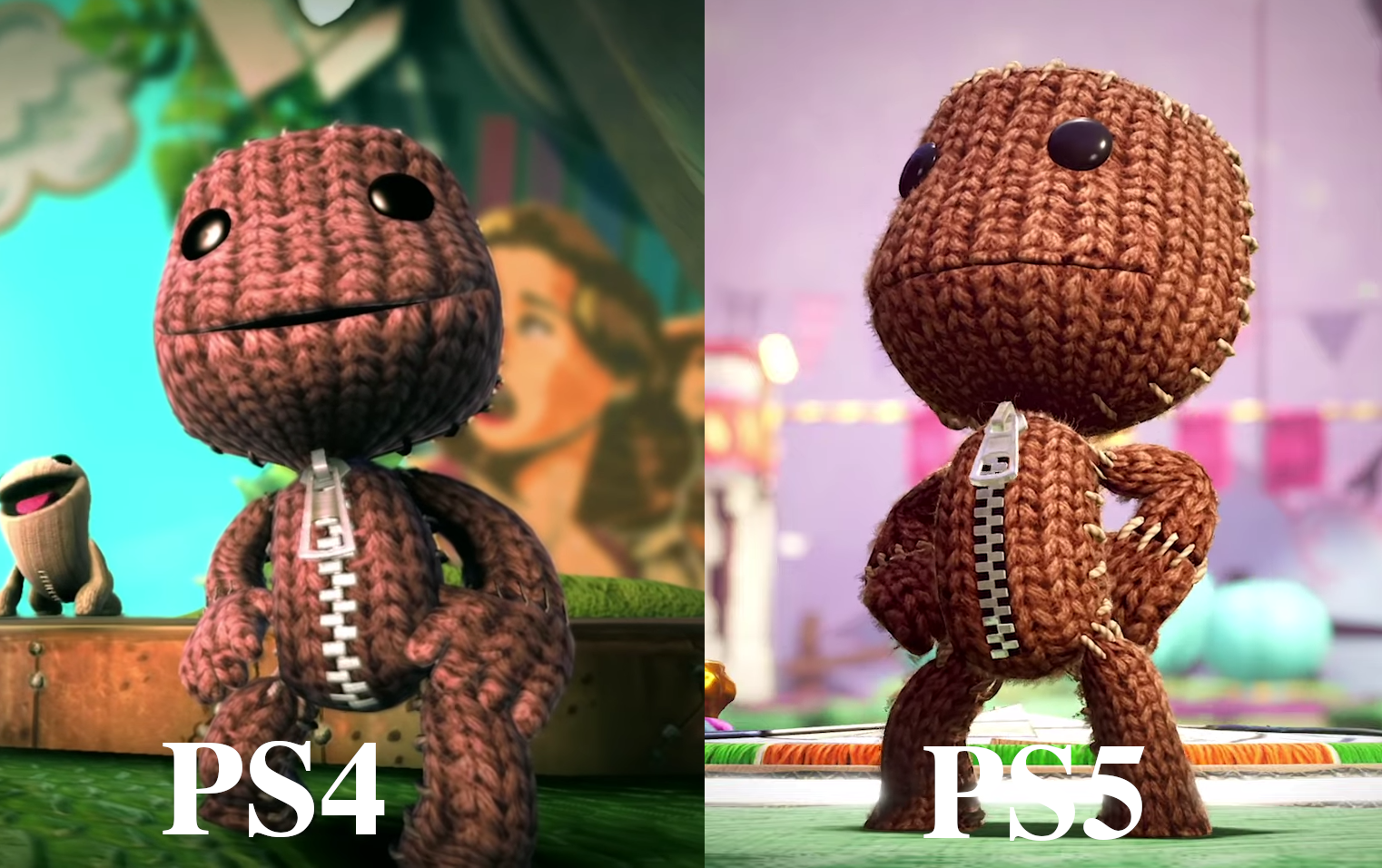 Sackboy: A Big Adventure is also available on the PS4, however, we haven’t seen the game running on it yet. It is possible that Sackboy doesn’t look as bad on the PS4 when compared to his Little Big Planet 3 debut, however, keep in mind that in a previous comparison between the PS3 and PS4 version of Little Big Planet 3, there was indeed some difference between the character models.

Sackboy: A Big Adventure will be released on November 12, 2020, for the PS4 and PS5. Sony has confirmed that this will be a free upgrade from the PS4 to PS5 for those who purchase it on the PS4.

Previous Article
Yoshida on Final Fantasy XVI: “We Plan To Deliver a Top Notch Gaming Experience and Story”
Next Article
Sony Will Transition To a Single Account For All Major Services Ahead of the PS5 Launch