Yoshida on Final Fantasy XVI: “We Plan To Deliver a Top Notch Gaming Experience and Story”

Naoki Yoshida is the producer on the upcoming Final Fantasy XVI and he has shared a new comment on the status of the game in Weekly Famitsu.

In the Weekly Famitsu magazine (via), the producer of the game, Naoki Yoshida, has shared a comment regarding the status of the project.

“I’m Yoshida, the Producer of Final Fantasy XVI. We started off this project with a small team but were able to gradually gather more talent for this new game,” reads the comment.

“I’m sure you’ve all seen the trailer. How did you like the cutscenes and battle sequences, which were all captured in real-time? The real game will be even better in quality, and we plan to deliver a top-notch gaming experience and story.”

“We have a cohesive development team that is currently advancing towards the completion of the game. The next major announcement will come in 2021, so until then, please imagine all sorts of scenario [sic] while you wait! Please also pay attention to both FFXIV as well as the new FFXVI game! I’ll do my best on both games!” 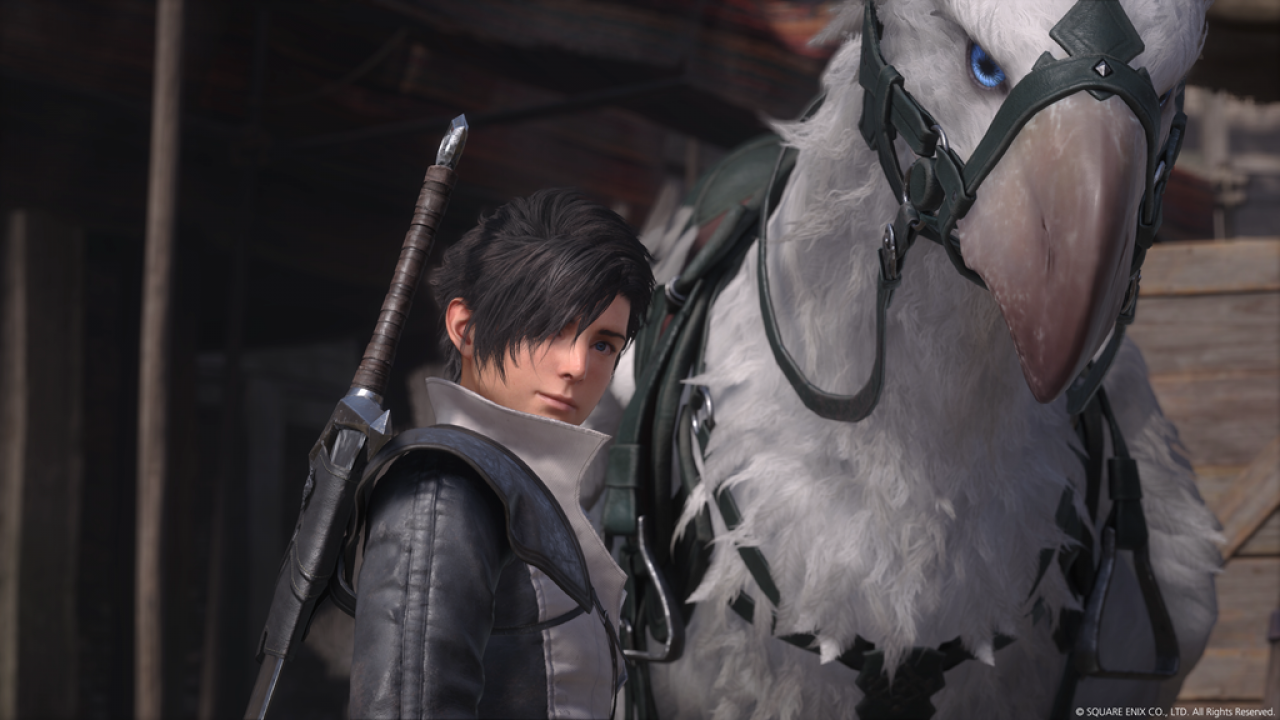 The game director Hiroshi Takai also shared a comment although he didn’t really reveal any new detail on the game itself, but rather talk about his history regarding developing Final Fantasy games in the past.

“I played Final Fantasy 1 when I was a student. I also worked on FFV as part of the development staff, albeit a minor position. I then took part in the online games Final Fantasy XI as well as Final Fantasy XIV. And now… Final Fantasy XVI. This is the 16th installment to the series, and I was able to work on it from the beginning stages, and we have taken on many challenges. We’re also developing this game for the Playstation 5. Currently, the staff are giving it their all every day in developing the game. It will still be some time before the game can be in your hands, but I hope that you are all able to wait until then!”

Some new information regarding the game was also shared that casts an interesting light on the story.

Final Fantasy XVI is currently planned for the PS5 and will reportedly release sooner than expectations. It was originally confirmed for the PC as well but Square Enix later retracted from the PC announcement and labeled it as a PS5 exclusive.