Saints Row 3 was the first game in the series to get a port for the Nintendo Switch. This is now being followed by Saints Row 4 Re-Elected which was leaked earlier through the Nintendo eShop and then officially confirmed by publisher Deep Silver.

Read More: Pokémon Sword and Shield: How To Get Gigantamax Toxtricity and G-Move Explained

Here are some screenshots from the game showing the Nintendo Switch version in action. While the game looks fine, the performance will be a major factor in deciding if this was a good port. 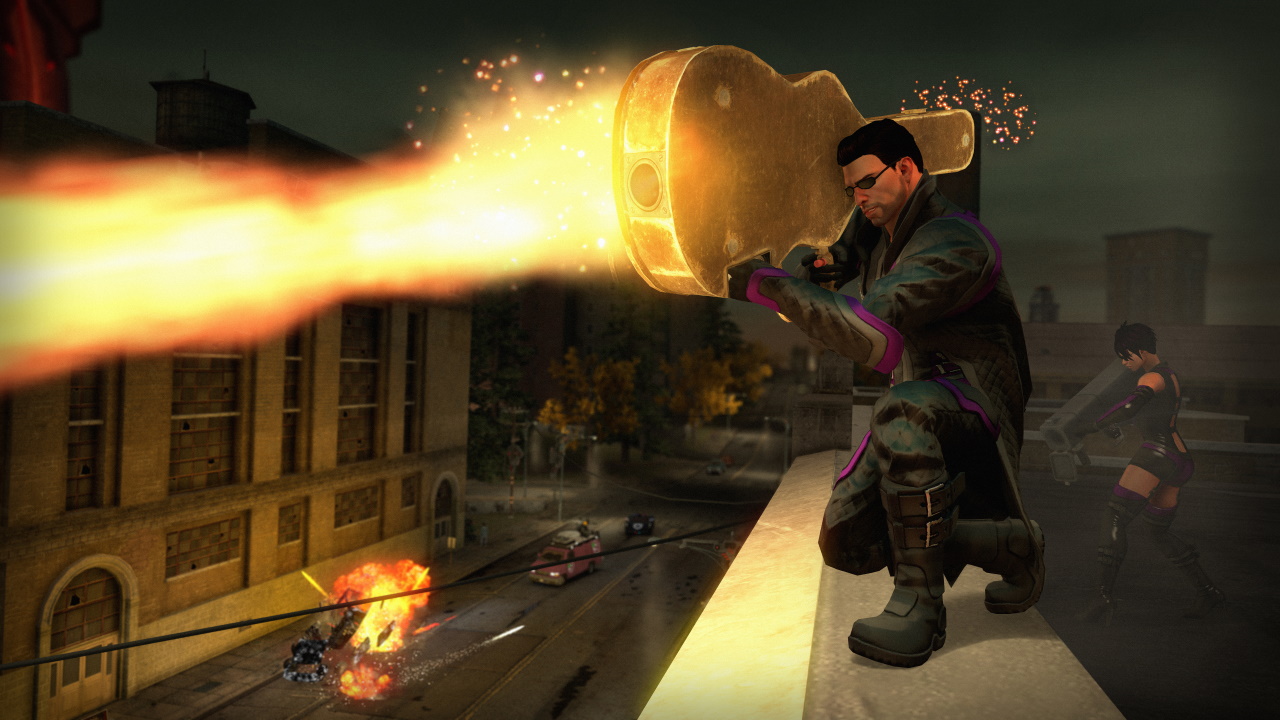 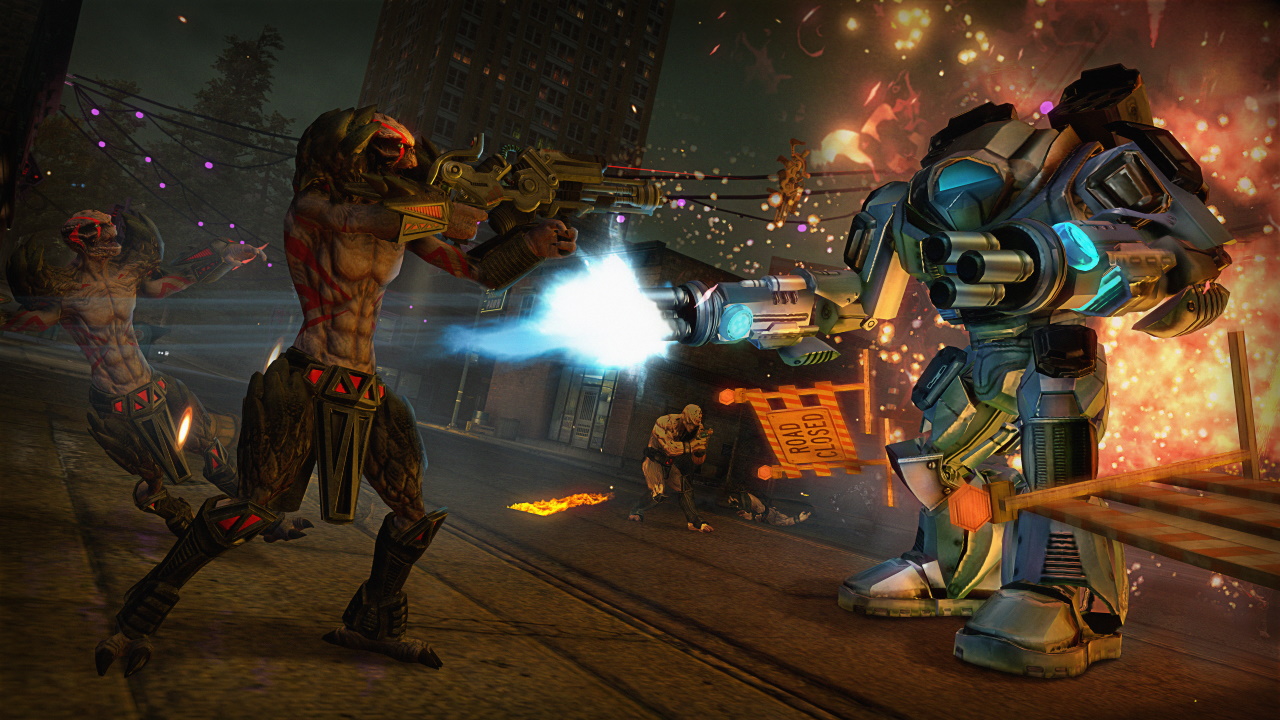 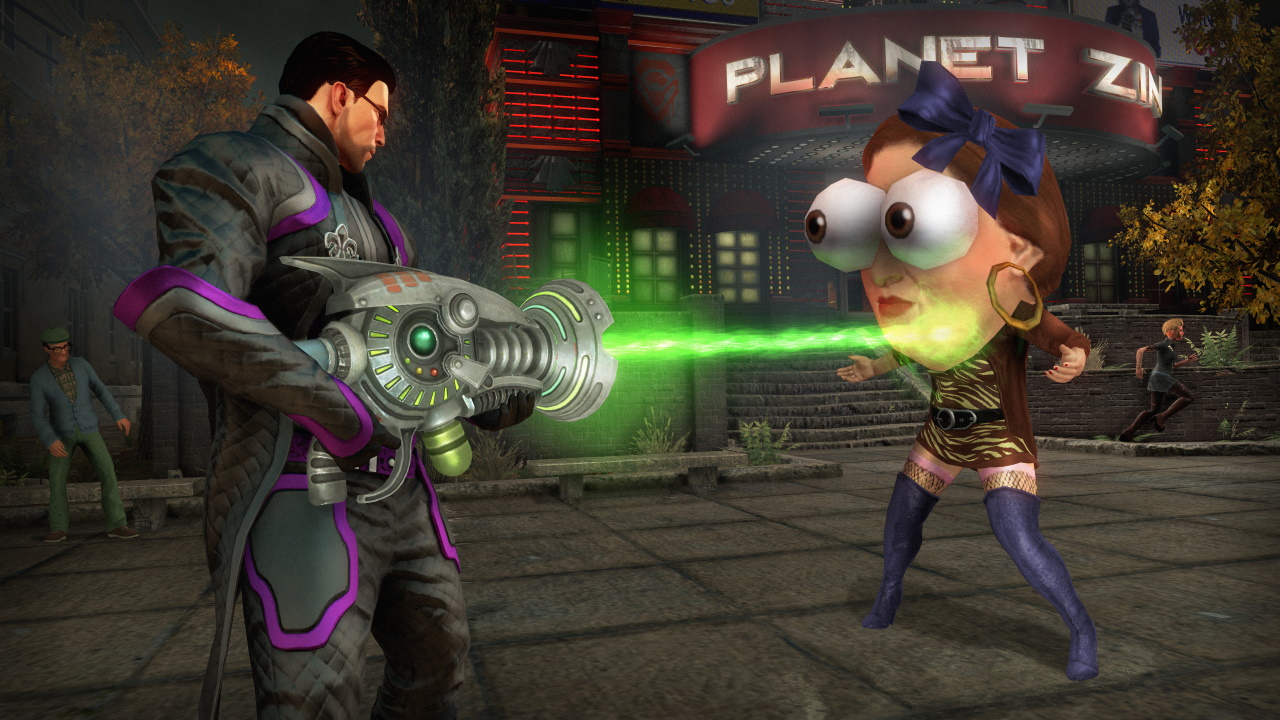 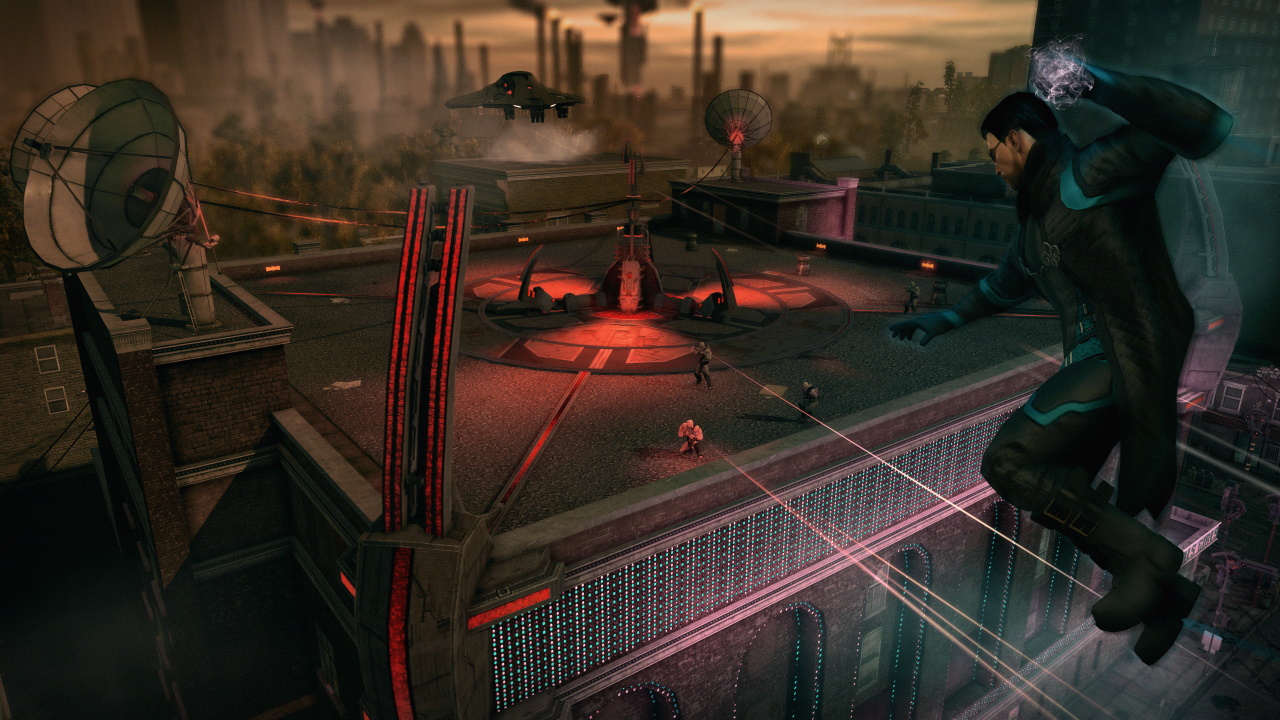 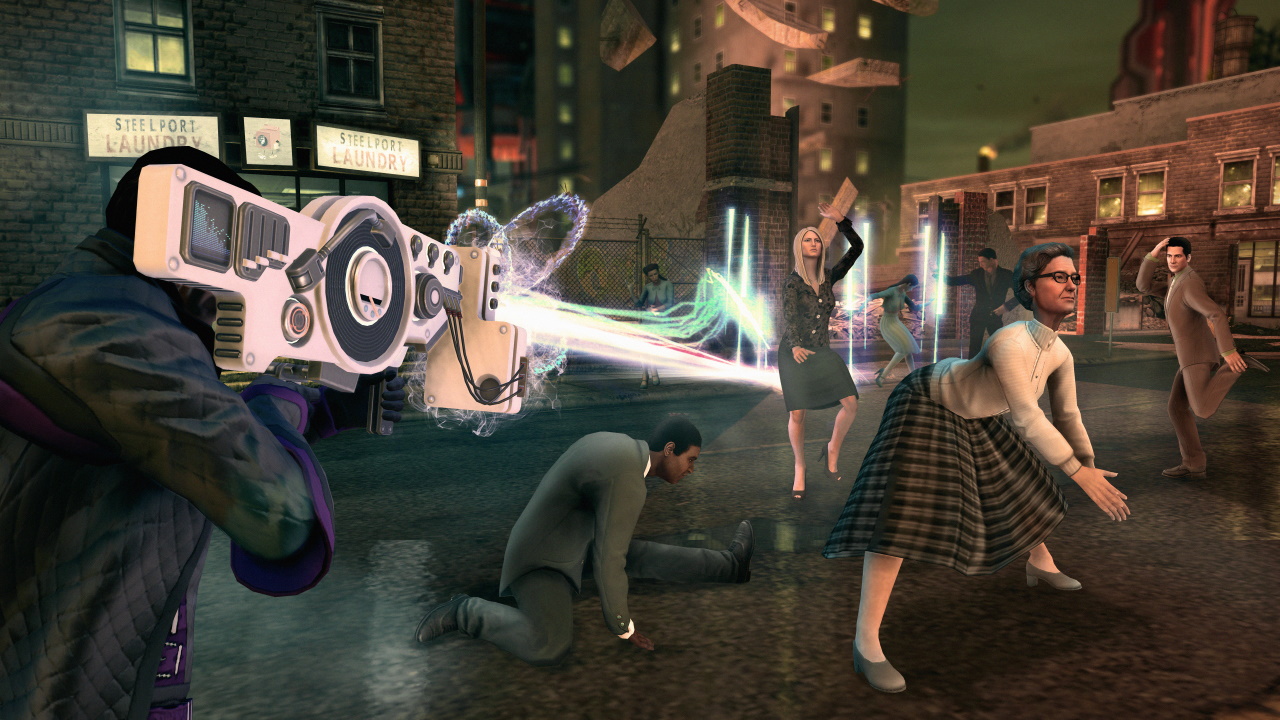 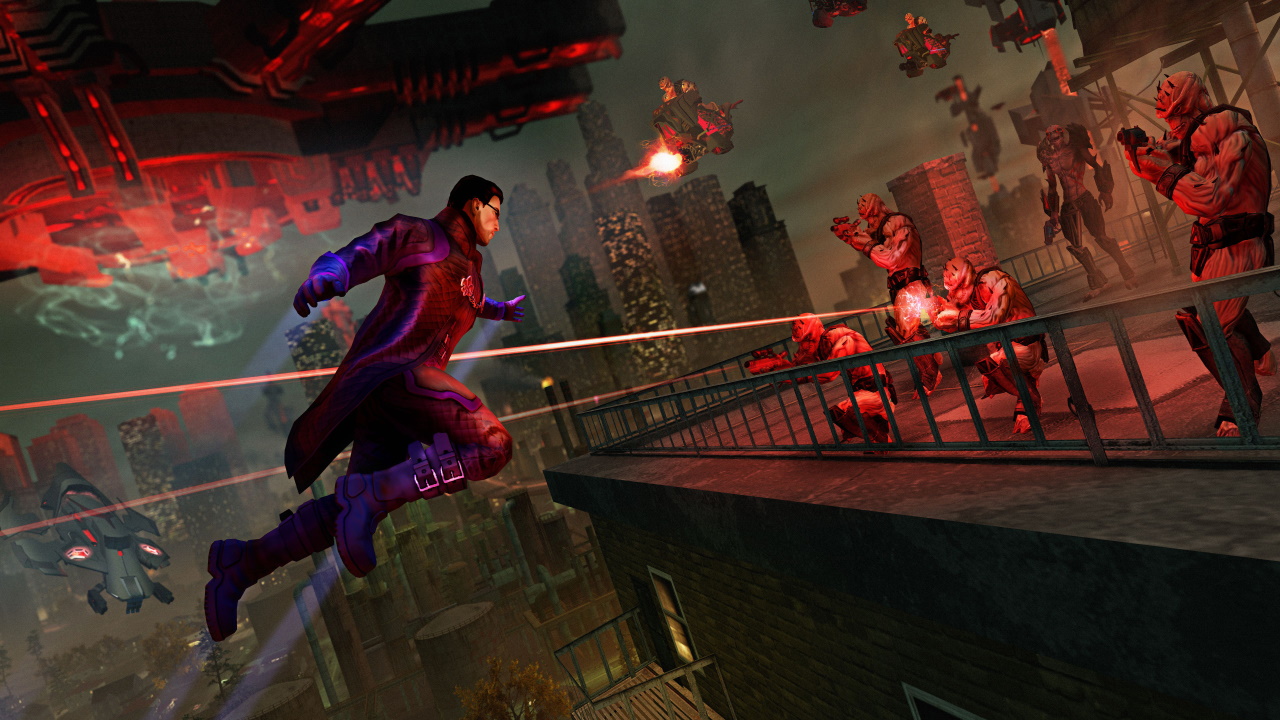 Here is an overview for Saints Row 4 Re-Elected taken from the Nintendo eShop.

You are the President of the United States of America, and you must save all of us on Earth.

The Boss of the Saints has been elected to the Presidency of the United States but the Saints are just getting started.

After a catastrophic alien invasion of Earth, led by the evil Overlord Zinyak, the Saints have been transported to a bizarro-Steelport simulation. With homies new and old at their side, and an arsenal of superpowers and strange weapons, they must fight to free humanity from alien granddaddy Zinyak’s mental grasp.

The Saints have gone from the crackhouse to the Penthouse, to The White House – but now it’s up to you to free the world from Zinyak and his alien empire, saving the world in the wildest open world game ever, playable for the first time on Nintendo Switch™.

Saints Row IV Re-Elected will be out on March 27, 2020, for the Nintendo Switch.