Sony has released a special PS4 theme on PS Store that is available for free. It is being released to show support for the Black Lives Matter movement.

There are plenty of free themes available to claim on the PlayStation Store. The most recent addition is a theme that is being released to show support for the Black Lives Matter movement.

Read More: InFamous Last Light Is a Fan-Made Cover For PS5 That We Wish Was Real

If you want to show your support while also claiming a free theme, you can get it from the PlayStation Store. It might not be available for every region so this depends on your PlayStation Network profile and region of the store. 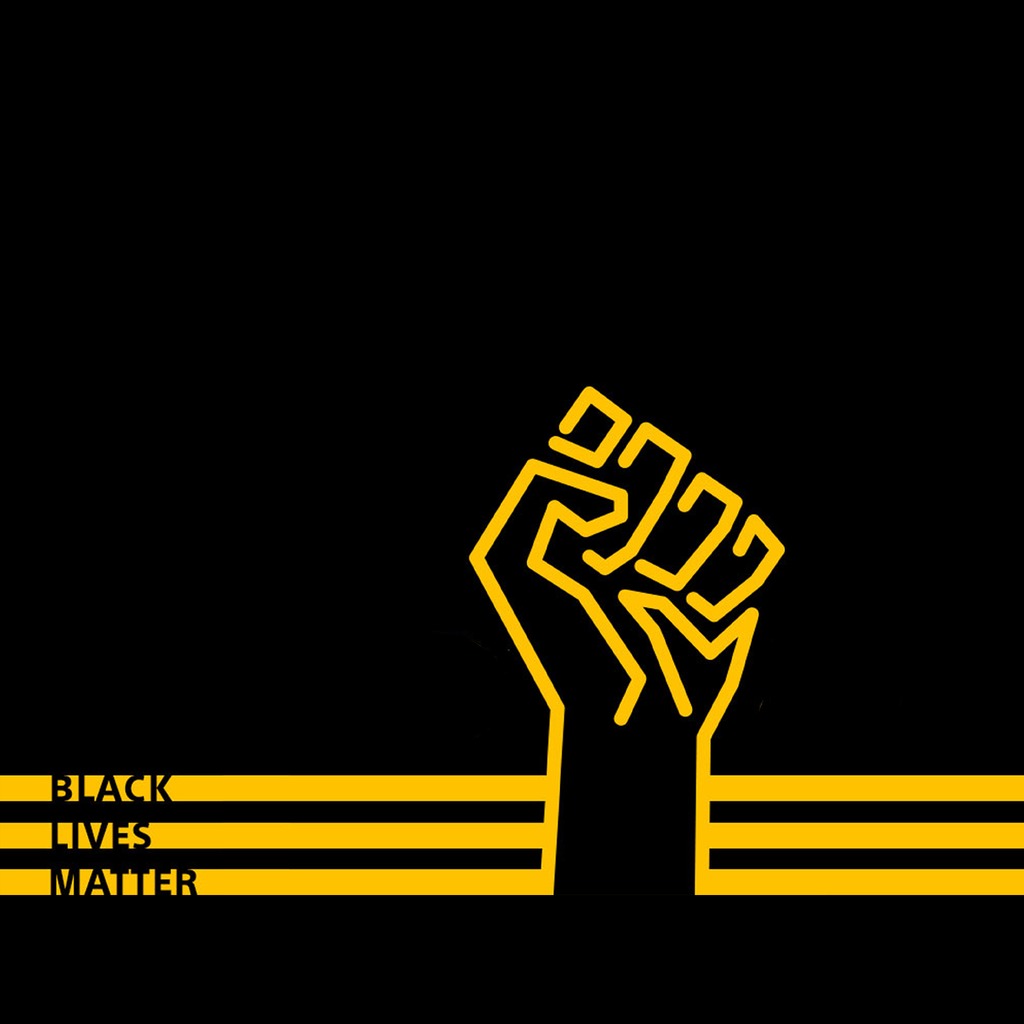 Here is a description of the theme.

Give your PlayStation®4 system’s home screen a personal touch with this special theme in show of support for the Black Lives Matter Movement. Themes can be downloaded to give your on-screen display a completely new look, changing the background, icons and colours to match your favourite game or style.
After downloading, you can select the theme you want to use via the Themes option on the PS4™ system’s Settings menu.

It was recently discovered that just like the PS4, developers will be able to offer special themes on the PS5 letting the user customize their console depending on the game.

While there is no confirmation of how these PS4 themes will carry over to the PS5, it is safe to assume that this won’t be the case based on the official reveal for the UI.

Sony has opted for a completely different UI for their next-generation console which is a different approach from Microsoft, who have basically unified the look of their various Xbox consoles with single dashboard design.