Sony is taking the first steps towards making a PlayStation Productions that will serve the purpose of adapting games to Films and TV Shows. This will help bring many of the Sony IPs to the limelight on the big screen.

Sony plans to leverage its catalog of more than 100 games to create a new unit that will be head by Asad Qizilbash. PlayStation Productions will create new content for TV and Films that will be based on existing Sony IPs. According to the information shared by The Hollywood Reporter, this new production studio is already working on its first slate of projects and has taken over Sony Pictures lot in Culver City. 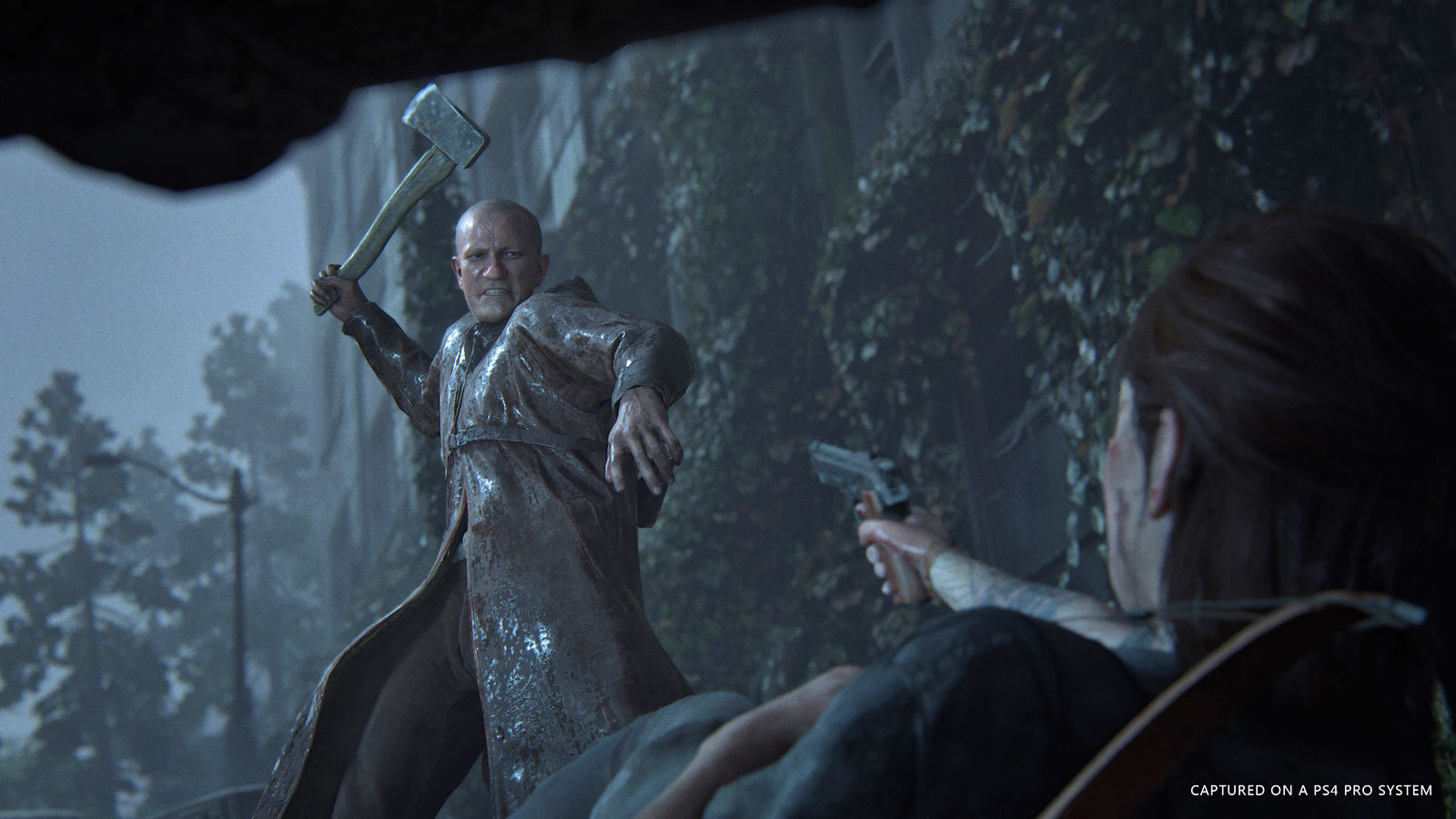 Shawn Layden will oversee this new production studio which will be headed by Asad Qizilbash. He is the current chairman at Sony Interactive Entertainment Worldwide Studios so he oversees most of the projects that are greenlighted by Sony as new games for their consoles.

Speaking to The Hollywood Reporter, Shawn Layden explains the reason behind taking this decision to create a separate unit for working on creating content for TV and Films. “We’ve got 25 years of game development experience and that’s created 25 years of great games, franchises and stories, we feel that now is a good time to look at other media opportunities across streaming or film or television to give our worlds life in another spectrum.”

Most of the movies that are usually based on video game haven’t done that well on the big screen. There are rare examples out there like the most recent Detective Pikachu that has done well for itself, but in most of the cases, the result is less than stellar for movies or other media content that is based on video games.

Asad Qizilbash gives the example of Marvel as their inspiration behind creating this studio and how they want to manage it. One key viewpoint that he hopes will help them in achieving this dream is having full control over the creative aspect of the movies.