Sony Bend Studio has released Days Gone update 1.09 today after releasing another patch just last week. This update seems to address some of the bug fixes that are still left in the game after the auto-save was fixed in the last update.

Days Gone has continued to receive strong post-launch support by Sony Bend Studio. They have been working on the game aggressively and within one month of its launch, there have been a total of seven updates released so far not counting the update that was released before the official launch.

It is also a big update that weighs in more than 10 GB according to some users but depending on your own luck, this size might not be what you need to download as it can reduce once the game determines the files that are required for the update. 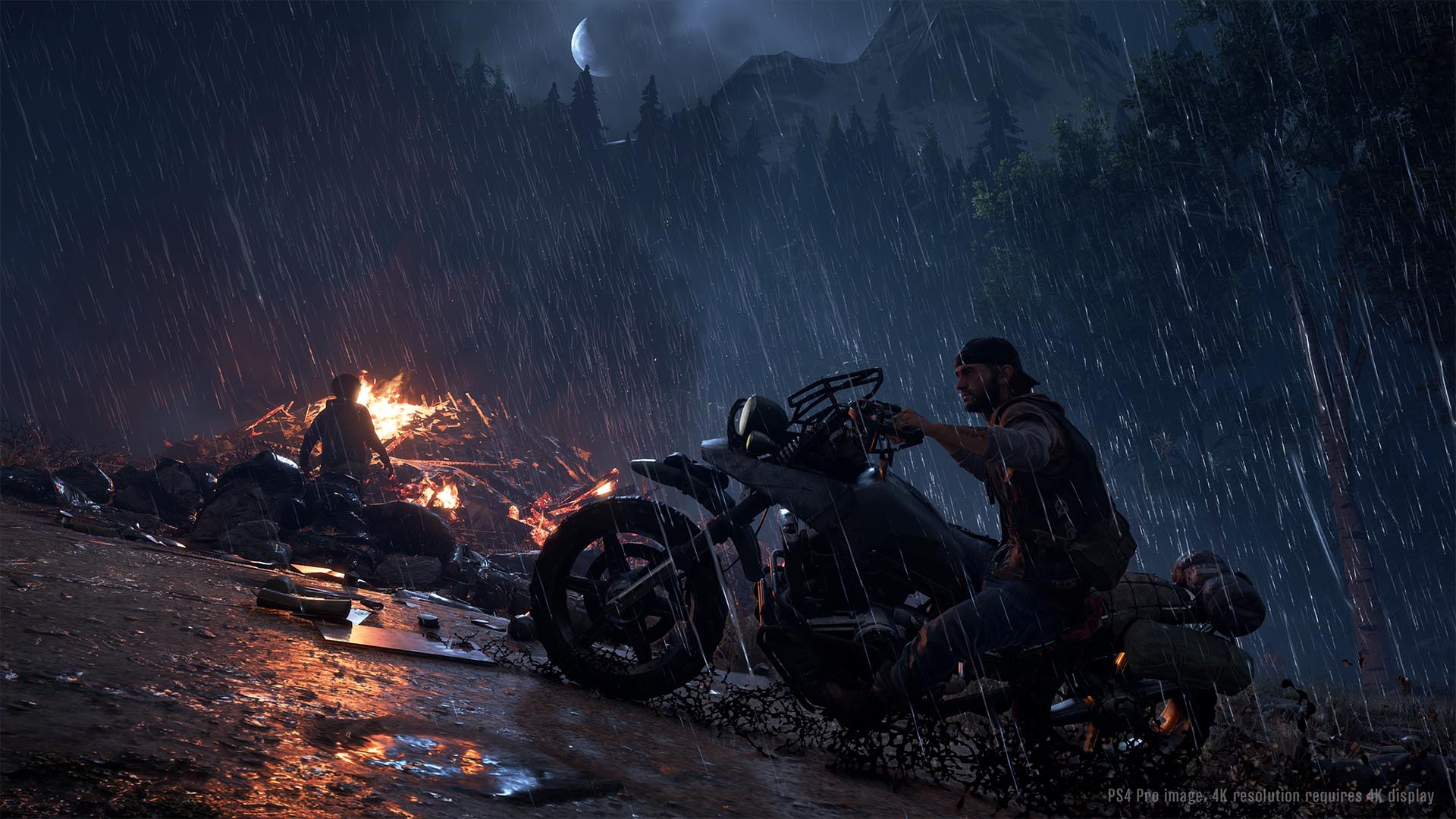 Update: Sony Bend Studio has shared the official patch notes for Days Gone update 1.09. You can get all the details about this new update below.

Some of the previous issues that might have been fixed with updates include Copeland Camp bug, issues with the frame rate slowing down, and if you weren’t able to use the autosave there is a manual save method. If you want to get all the achievements and trophies in the game, make sure to give this article a read as it covers all of the requirements.

Days Gone has received a couple of free avatars and platinum theme if you manage to complete 100 percent of the game. Aside from that, Sony also had pre-launch marketing offering new themes and avatars to players for free. The game was released on April 26 exclusively for the PS4. It was developed by Sony Bend Studio and published by Sony Interactive Entertainment.