Days Gone has just received its update 1.06 but this was followed up within 24 hours with a new update 1.07. This one is such a minor update but it has to do with the increased frequency of Days Gone crashing on the PS4, and it disables the auto-save update that was added with the last patch.

Just like the previous update to the game, this one is a small patch that is under 150 MB on the PS4. It was released today and confirmed by Sony Bend Studio that this is related to a recent change that they made with the last update.

“Hey everyone! Due to an issue that arose with Patch 1.06, we removed the update to the Auto-save function. Players who have not updated to Patch 1.06 yet will now only have access to Patch 1.07, ” said a comment shared by Sony Bend Studio. 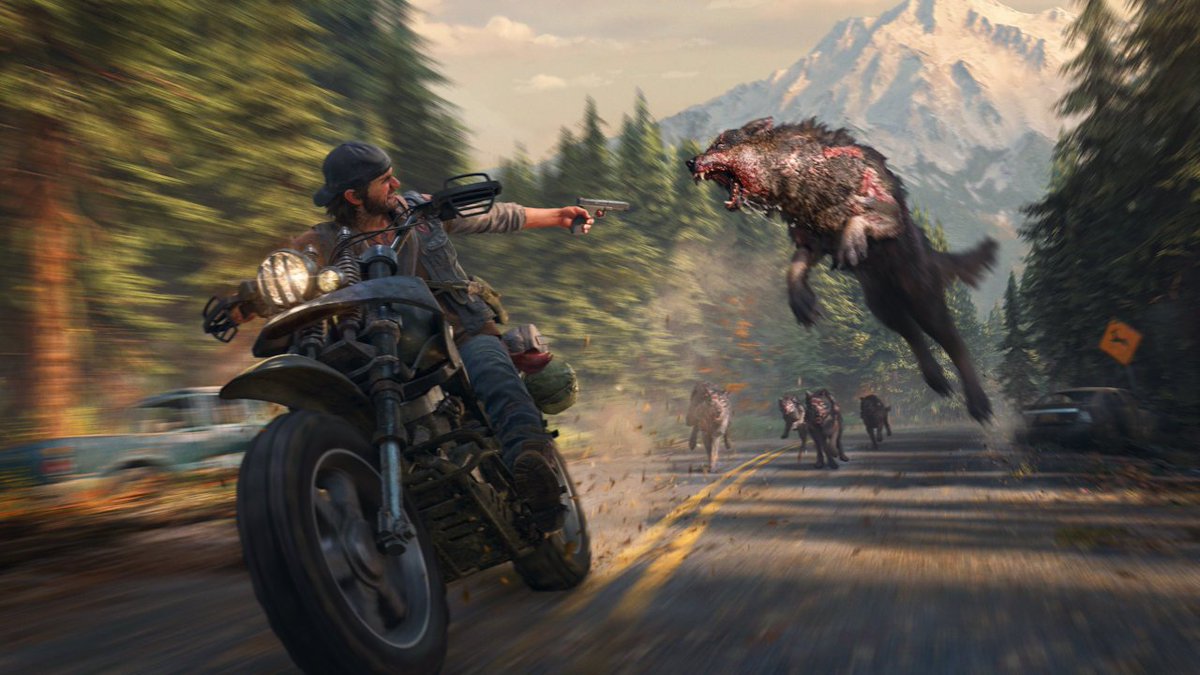 Here are the patch notes for Days Gone update version 1.07, which is available to download now on the PS4.

So the previous change to auto-save has been rolled back now and this patch simply implements the audio fix, which was a complaint by many users when the game launched last week.

If you want to read more on our Days Gone coverage, you can have a look at its update history, bugs, frame rate issues, PS4 vs. PS4 Pro difference, and Photo mode glitches.

Sony Bend Studio remains committed to offering post-launch support for the game and have released a total of six updates so far, three of which were released after the game launched on April 26.