Sony Bend Studio has released a new update for Days Gone today. This comes hot off the heels of the last update that increased the frequency of the audio bug in the game.

Days Gone update 1.06 is the second update after the launch of the game. It was released on April 26 and has received two updates since then, while pre-launch, there were a total of three more updates released for the game. While the support received by the game is great, it doesn’t help that people have to download a new update after every few days.

Read More: Days Gone Photo Mode Can Lead To One of The Most Hilarious Bike Glitch In The Game

As for the patch notes or changelog for Days Gone update version 1.06, it is still unclear what has been fixed in this update. The last time an update was released was on the weekend just after the launch of the game. 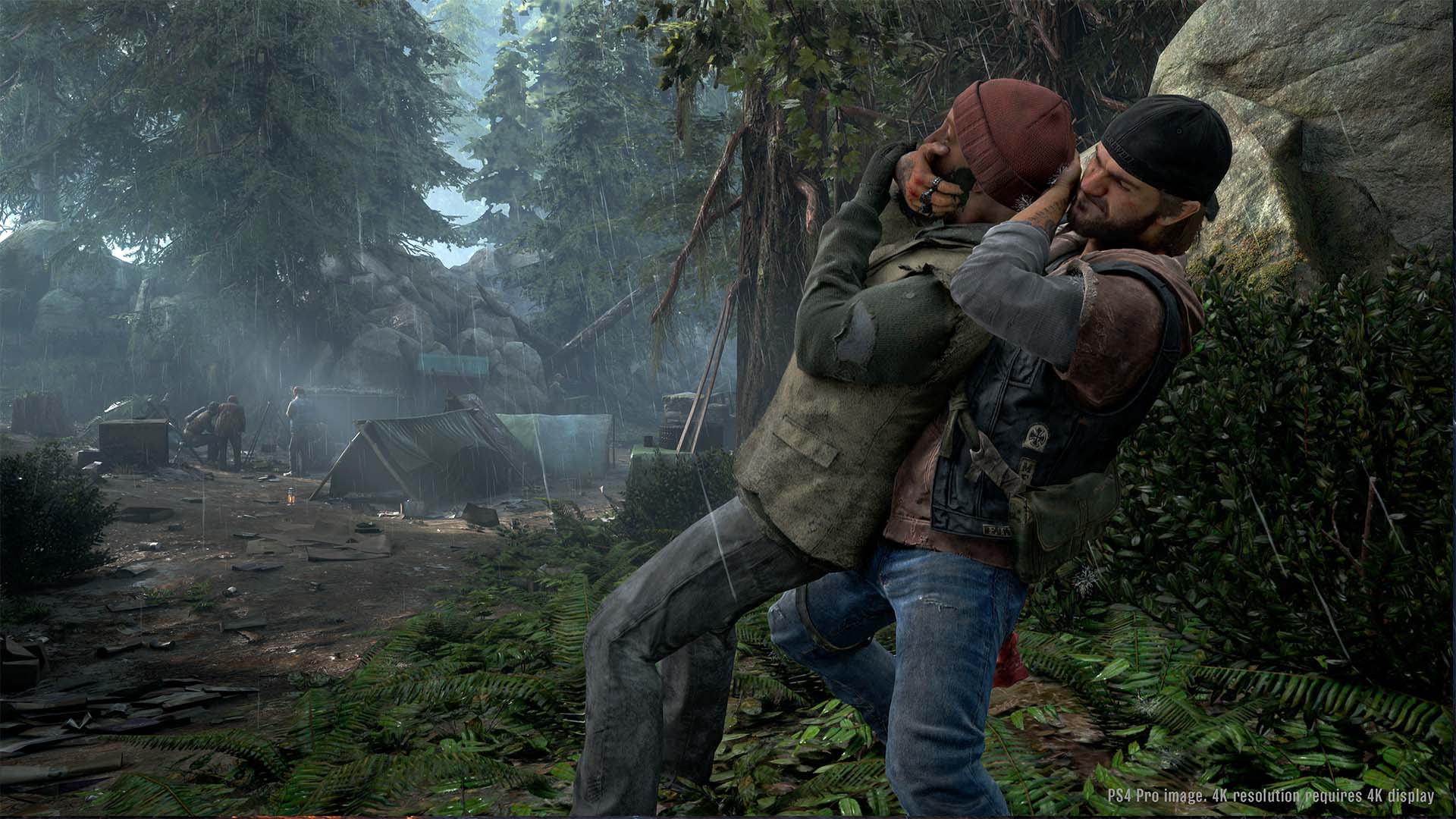 So this could be a follow up to that update where Sony Bend Studio revealed that they are investigating the issues with the audio getting cut or muted in Days Gone. There was a temporary fix for it but a patch was coming in time to resolve it for everyone.

Update: Here are the official patch notes for this update as shared by Sony Bend Studio.

Days Gone is the first open world game from Sony Bend Studio that runs on Unreal Engine 4. There have been a couple of issues since its launch on April 26 like the Copeland Camp glitch, and Frame Rate issue.

Tags:
Previous Article
Mortal Kombat 11 Update 1.03 Is Out, Here’s What’s Fixed In This Update
Next Article
Sonic the Hedgehog Movie Trailer Gives Us Our First Look At Sonic