Spelunky 2 Update 1.02 Is Out, Here Are The Patch Notes

Spelunky 2 has a day one update already out that patches the game to version 1.02. Here are the full patch notes for this update.

Spelunky 2 is a sequel to the cult hit original game that was released for PS Vita, PC, and PS4. While the sequel is not out until tomorrow, there are two updates already released for it. The download size of these updates is 350 MB so it is not a large patch to download for an indie game.

Developer Mossmouth had disabled the daily challenges, leaderboards, and online until the launch of the game. Another update should be released shortly before the launch that should enable them again. 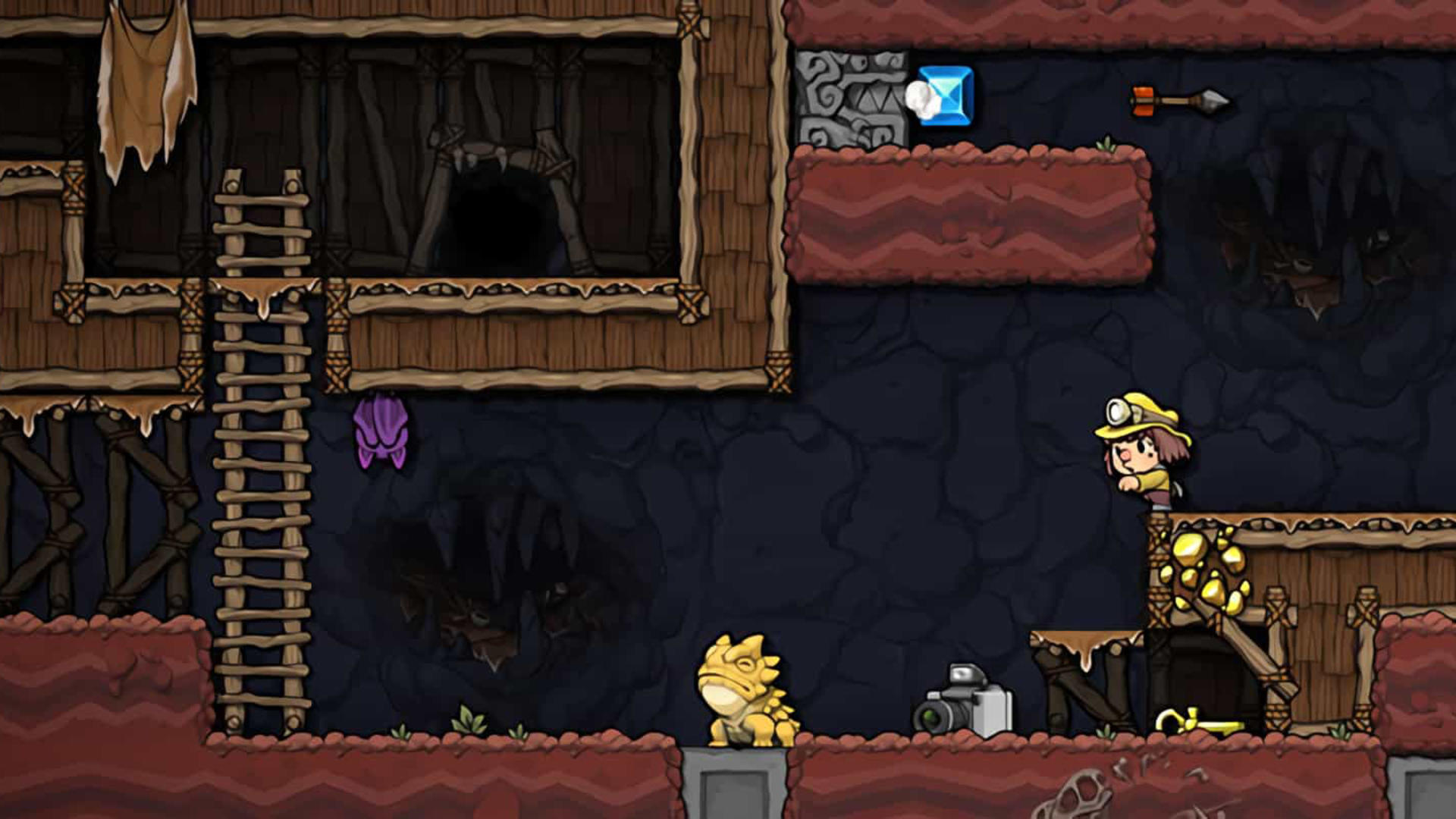 Following changes have been done:

This follows the first update that added these features.

Here’s a description of the game taken from the Steam.

Spelunky 2 will be available to play on PS4 and Steam on Septemeber 15.