Ubisoft is confirmed to be working on a remake for Splinter Cell and have shared a short teaser trailer for it along with an interview with the developers.

There have been quite a few rumors regarding a brand new Splinter Cell that is supposedly in development at Ubisoft. It was suggested that this one will be open-world, but the announcement today has clarified any doubt suggesting it is simply a remake of the first game. 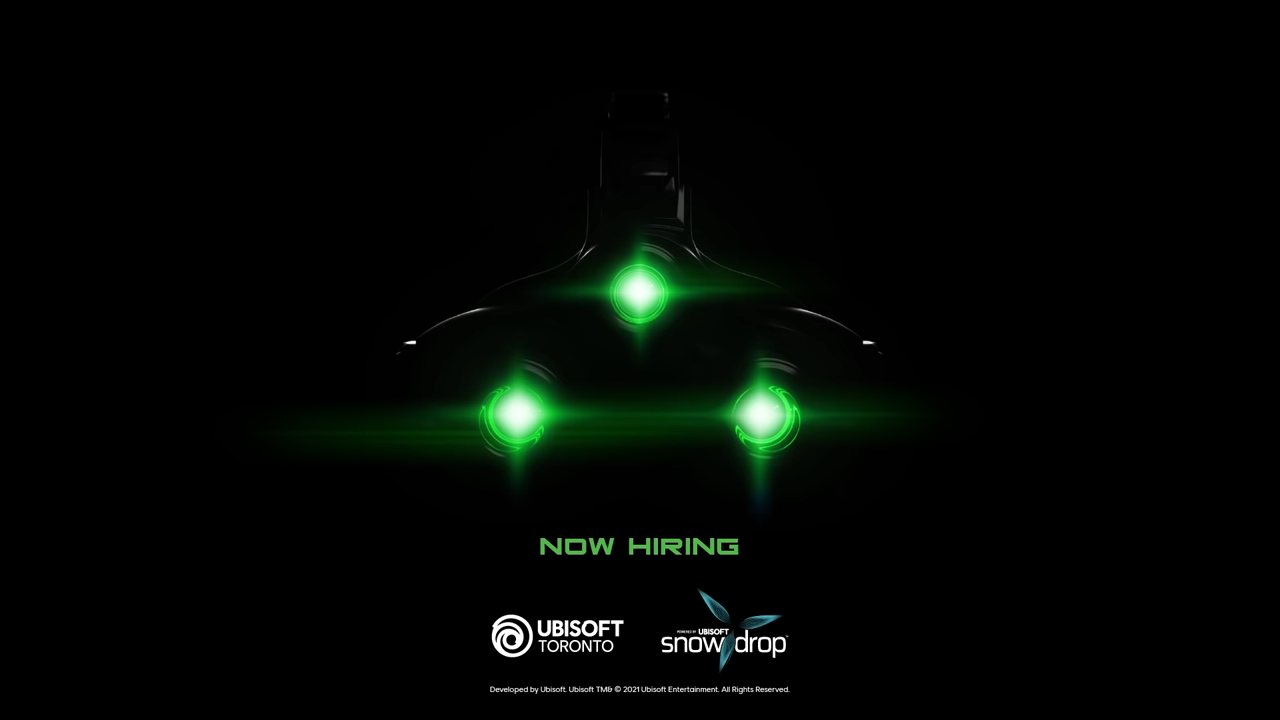 The blog post that details the announcement also has an interview with the development team. Here’s what they had to say regarding this upcoming remake.

Ubisoft has greenlit the development of a Splinter Cell remake that will draw from the rich canvas of the brand. Led by Ubisoft Toronto, the game will be rebuilt from the ground up using Ubisoft’s own Snowdrop engine – the same engine being used to develop Avatar: Frontiers of Pandora, as well as Ubisoft’s upcoming Star Wars game – to deliver new-generation visuals and gameplay, and the dynamic lighting and shadows the series is known for.

Based on this short description, it is supposed to be a remake that will visually overhaul the core concept and gameplay of the original Splinter Cell bringing it to a modern audience. The interview as well as the reveal video has more details on what the developers are planning to achieve with this project.

Splinter Cell Remake will be released for current-generation consoles and PC. There is no official release window, but it is likely not going to get released anytime soon.

Ubisoft Might Have Teased a New Splinter Cell, Or Did They?
Ali Haider May 15, 2019