Based on a report (via Gematsu), Square Enix has trademarked Symbiogenesis in Japan. The term refers to the merging of two separate organisms to form a single new organism. It is the basis for the story of Parasite Eve, and, therefore, suggesting that this trademark is the title for a new Parasite Eve game. 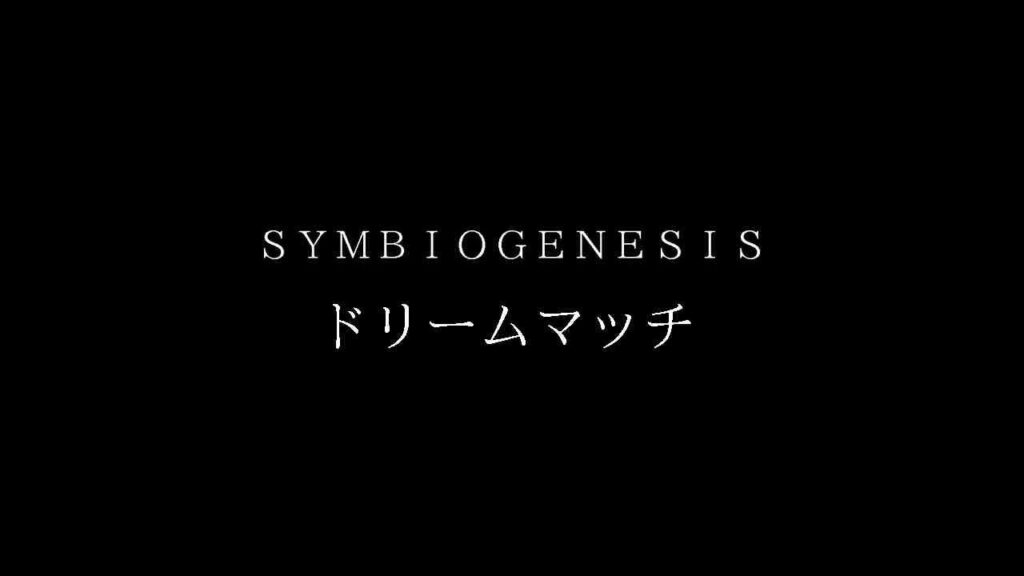 Parasite Eve is a 1998 action role-playing horror video game developed and published by Square. The game is a follow-up to Hideaki Sena’s novel Parasite Eve and the first installment in the game series. Over the course of six days in 1997, the plot follows New York City police officer Aya Brea as she makes an effort to thwart the Eve, a woman who intends to wipe out humanity through spontaneous human combustion. Players use a pausable real-time combat system along with several role-playing game components as they explore levels set in various neighborhoods of New York.

SquareSoft’s first M-rated title also marked the company’s first significant American and Japanese game development collaboration. Takashi Tokita was the director, and Hironobu Sakaguchi served as producer. Yoko Shimomura, who won praise for her “inorganic” and “emotionless” soundtrack that resulted in the release of two albums, created the music for the title. Positive reviews were given to Parasite Eve; however, reviewers felt that the overall game was too linear and lacked much room for replay.

The game adaptation, which was released alongside a film adaptation and two manga comics – one based on the book, the other on the video game – was part of a revival in Japanese horror that was inspired by the original book. Two video game sequels to the original were also produced, with Parasite Eve II releasing in 1999 and The 3rd Birthday in 2010. The original game was re-released on the PlayStation Network in 2010. By 2010, over 3 million copies of the first two games had been distributed globally.

Tags:
Previous Article
Dead Space Is Less Violent Than The Callisto Protocol Based On New Rating
Next Article
Uncharted Fails To Gain Steam, Debuts Lowest Among Sony IPs On PC