Square Enix Is Pleased With Final Fantasy VII Remake Sales, Has Initiatives To Grow It Further

Square Enix has commented on the sales of Final Fantasy VII Remake in a recent financial result briefing saying they are pleased with it.

Final Fantasy VII Remake sold more than 3.5 million copies in three days of its launch. Its launch was impacted by COVID-19 pandemic which means Square Enix had to ship fewer copies to stores which impacted the sales of the physical copy. This was overcome thanks to the increase in digital sales.

Square Enix CEO Yusuke Matsuda recently answered some questions regarding the sales of Final Fantasy VII Remake and what they plan to do with it in the future.

“We are pleased that we were able to top 3.5 million units given that we chose to produce and ship fewer physical disks due to the impact that we foresaw from the coronavirus outbreak, ” said Yusuke Matsuda.

“Disk sales were lower than we had initially anticipated, but growth in digital sales increased their percentage of the whole, which we expect to lead to a better gross margin.” 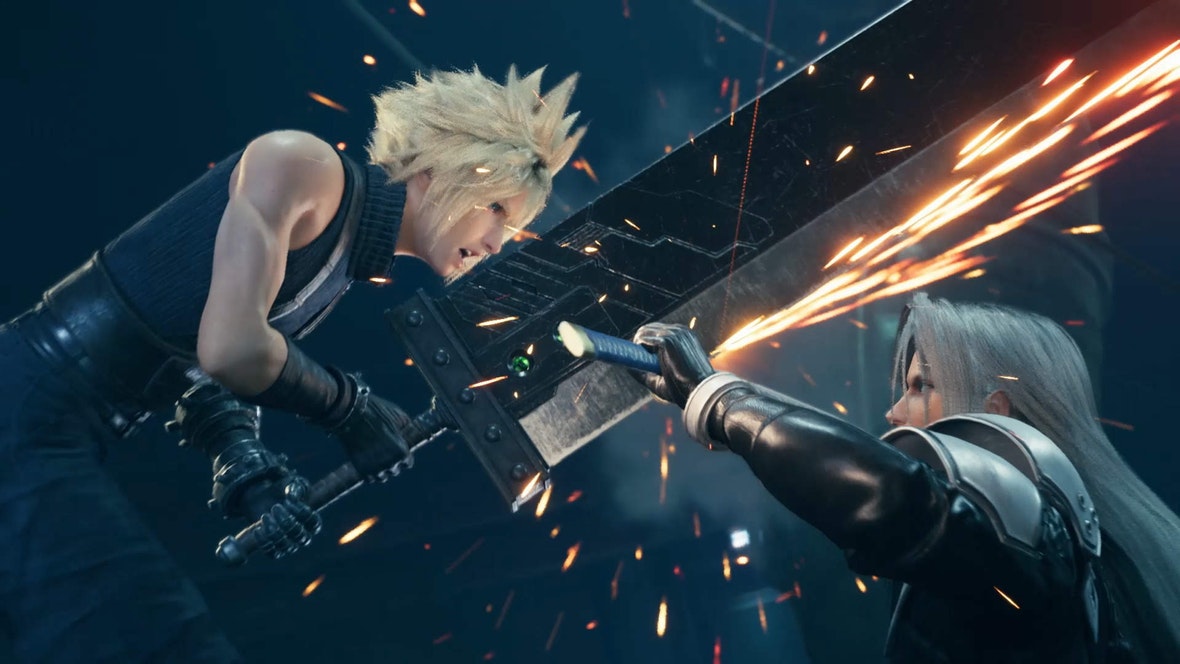 He added that they won’t be commenting on releasing the games on other platforms for now since it has been confirmed that the game will be a timed exclusive to the PS4 for one whole year. Matsuda also revealed that they have no plans to host an E3 press conference and will reveal their own games going forward whenever they are ready to make an announcement.

Read More: GTA 4 Gets Updated On PC To Add Some Music Back, Ends Up Corrupting Save Files

Square Enix also has some initiatives to grow the sales of Final Fantasy VII Remake, although they are not ready to disclose it as of yet.

“Capturing new players is key. I will refrain from going into the details, but we have plans for initiatives to capture players throughout the year, so please keep an eye on our progress. I also note that we will not engage in any marketing strategy that relies solely on pricing.”

It is interesting to know that they have plans to grow sales through various initiatives since Final Fantasy VII Remake is a single-player game with no Games as a Service element in it. They don’t want to do it by reducing the price so we will have to wait and see what they have planned in this regard.