The Starfield store page on Steam has been updated with a new placeholder release date, suggesting that a release date announcement is likely to happen soon.

The release date mentioned on Steamdb for Starfield was previously November 11, 2022, but it has now been updated with a new placeholder date of December 29, 2023. A few days ago, Bethesda had also updated the Starfield steam page and had added a new package. The package may have possibly been for an add-on or perhaps a season pass or Deluxe edition. 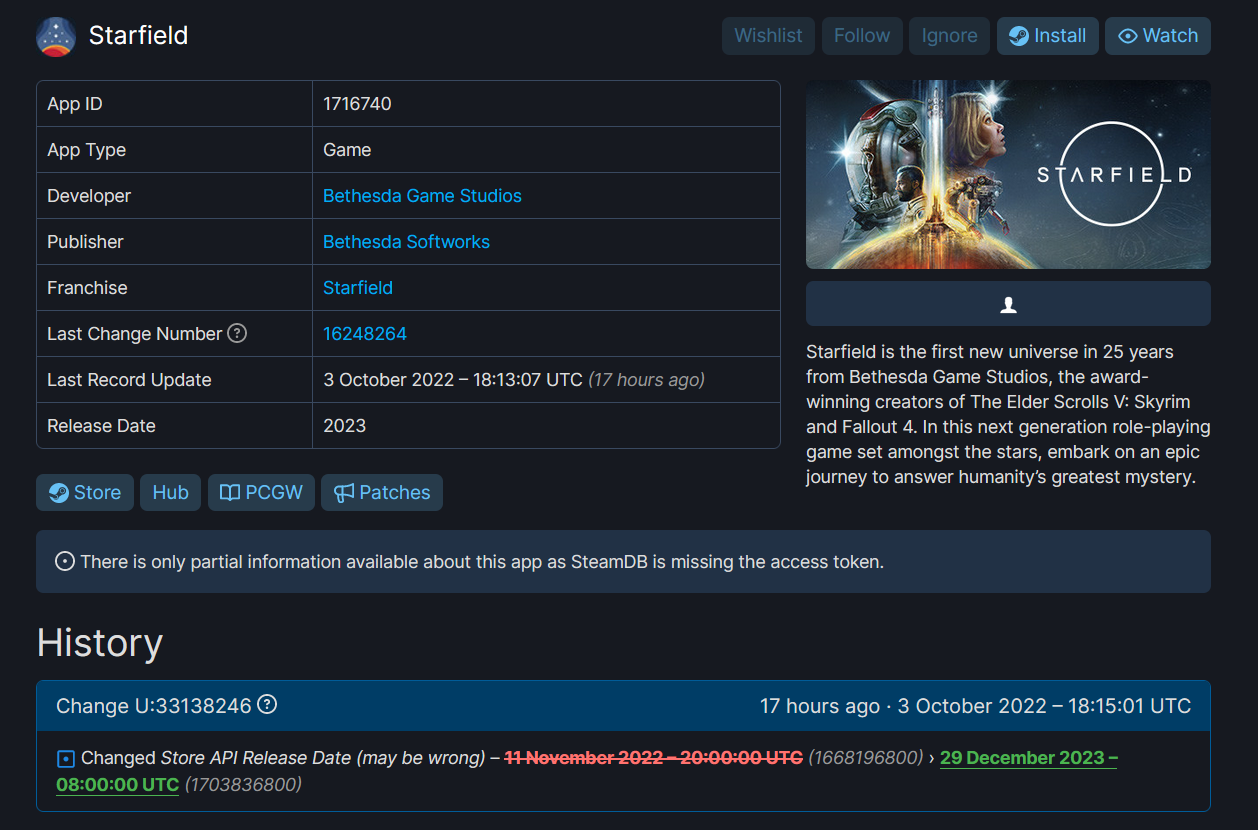 The game was previously delayed to the first half of 2023, but it now appears that Bethesda is able to provide a more specific time frame for its release. The Xbox Game Pass sign up page revealed that Microsoft expects Starfield to arrive sometime in early 2023, although no concrete release date has been available thus far. 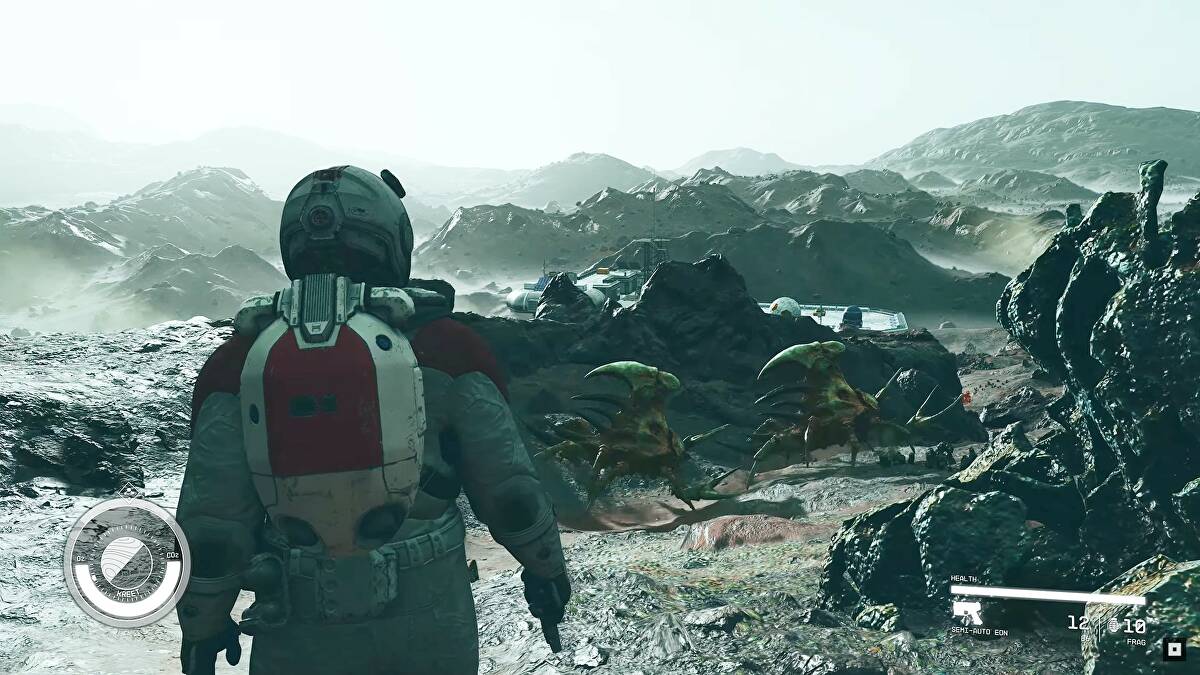 Starfield is an upcoming action role-playing video game developed by Bethesda Game Studios and published by Bethesda Softworks. In 2018, Bethesda made the official announcement of the game during its E3 press conference. The first new intellectual property created by Bethesda in more than 25 years, the game takes place in a space-themed setting. Starfield is slated to launch for Microsoft Windows and Xbox Series X/S in the first half of 2023.

While Bethesda had long desired to make a science fiction game and had strong ideas for its gameplay style, it required some time to solidify the concepts behind what Starfield would be about in order to set it apart from other science fiction games that had already been released. They settled on a subject that main artist Istvan Pely coined “NASA punk,” in which the technology, albeit situated in the future, can be linked back to NASA space missions.

Tags:
Previous Article
Tekken 7 Update 5.01 Is Now Available, Here are The Patch Notes
Next Article
Sony Hints At More Collaborations With From Software After Investment In Studio

Starfield Optimization Helped by Exclusivity On Xbox, More Details on Gameplay and Difficulty