Sony has hinted at more collaborations with From Software after having invested in a minority stake in the studio.

Speaking in an interview, the head of head of Sony PlayStation Studios, Herman Hulst, stated that the investment in From Software should be seen as the means for future collaborations on the game development side first and foremost, but it’s also not unthinkable that PlayStation Productions will make efforts to explore further opportunities. 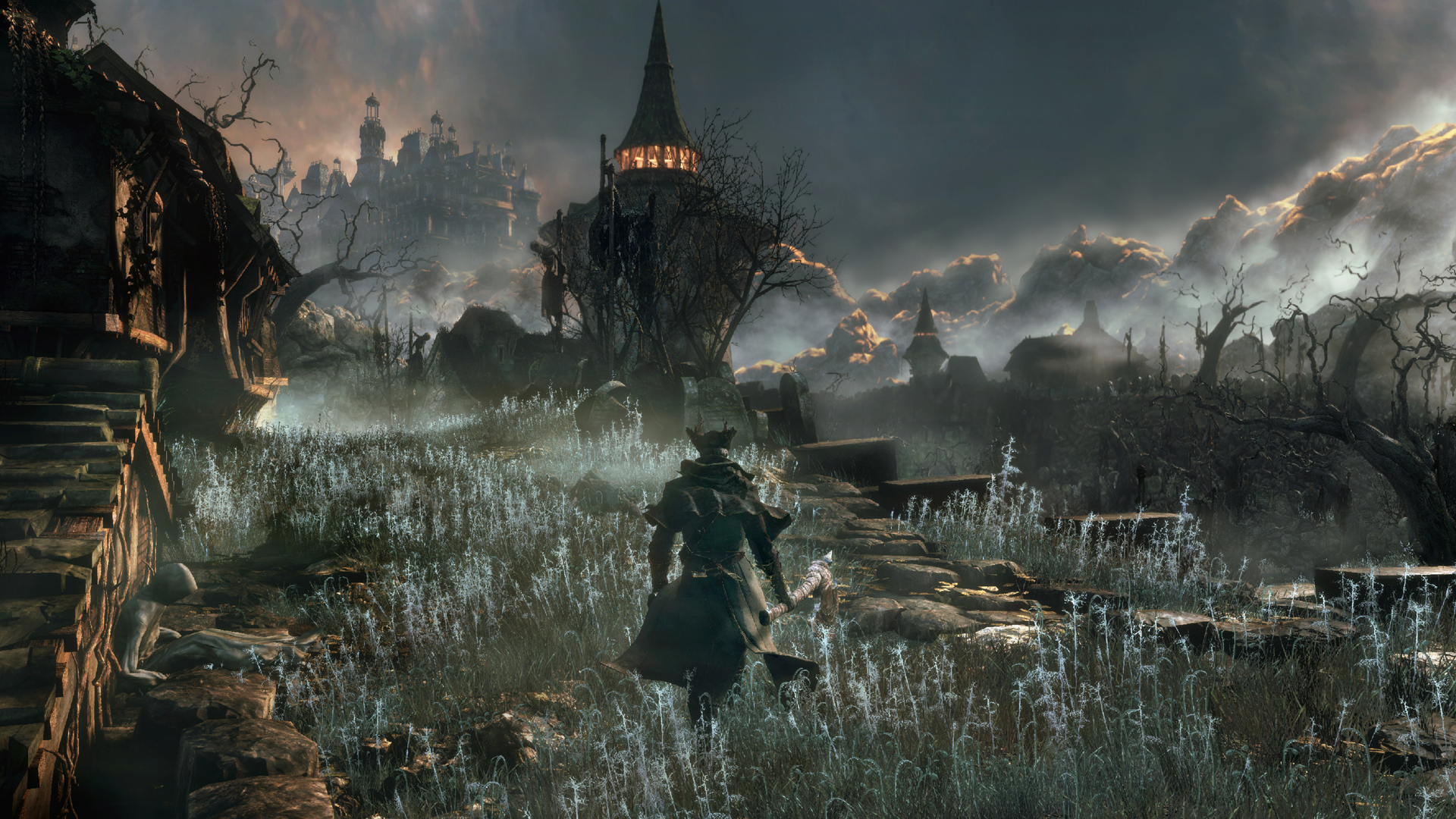 It appears that Hulst is confident in collaborations on the game development side between PlayStation and From Software, some of which may already be underway. The often rumored remastered version of Bloodborne may also be under consideration.

Hulst also stated that Sony is looking to make further investments in areas that will strengthen the expansion to PC and mobile markets, as well as into live services. The acquisition of Bungie not long ago by Sony was a part of this strategy.

The aforementioned Bloodborne is a 2015 action role-playing game developed by FromSoftware and published by Sony Computer Entertainment for the PlayStation 4. It follows the path of a Hunter through the dilapidated Gothic city of Yharnam, which was inspired by the Victorian era and has residents who are sick with a blood-borne disease. The player’s character investigates the city’s mysteries while battling creatures of the cosmos and beasts in an effort to discover the cause of the plague.

Much like From Software’s other recent titles, Bloodborne is played from a third-person perspective. The gameplay focuses on strategic weapons-based combat and exploration, and players take control of a fully customizable protagonist. While using weapons like swords and firearms, exploring various locations, interacting with non-player characters, and solving the city’s mysteries, players engage in a variety of enemy combat.

Development on the game began in the year 2012 under the tentative title Project Beast. Bloodborne was inspired by the writings of authors H. P. Lovecraft and Bram Stoker as well as the architectural styles of real-world locations in nations like Romania, the Czech Republic, and Scotland. It shares many similarities with the Dark Souls series of games by the same developer.