Super Mario Maker 2 Update 3.0.0 Is Out, Get The Details Here

Super Mario Maker 2 update 3.0.0 has been released today by Nintendo. This update is the last major patch for the game. Here are the full patch notes.

Nintendo has announced the final update for Super Mario Maker 2. This will implement new features like a complete World Builder allowing eight different worlds and 40 courses. It will also bring in new additions like power-ups, courses, and more. 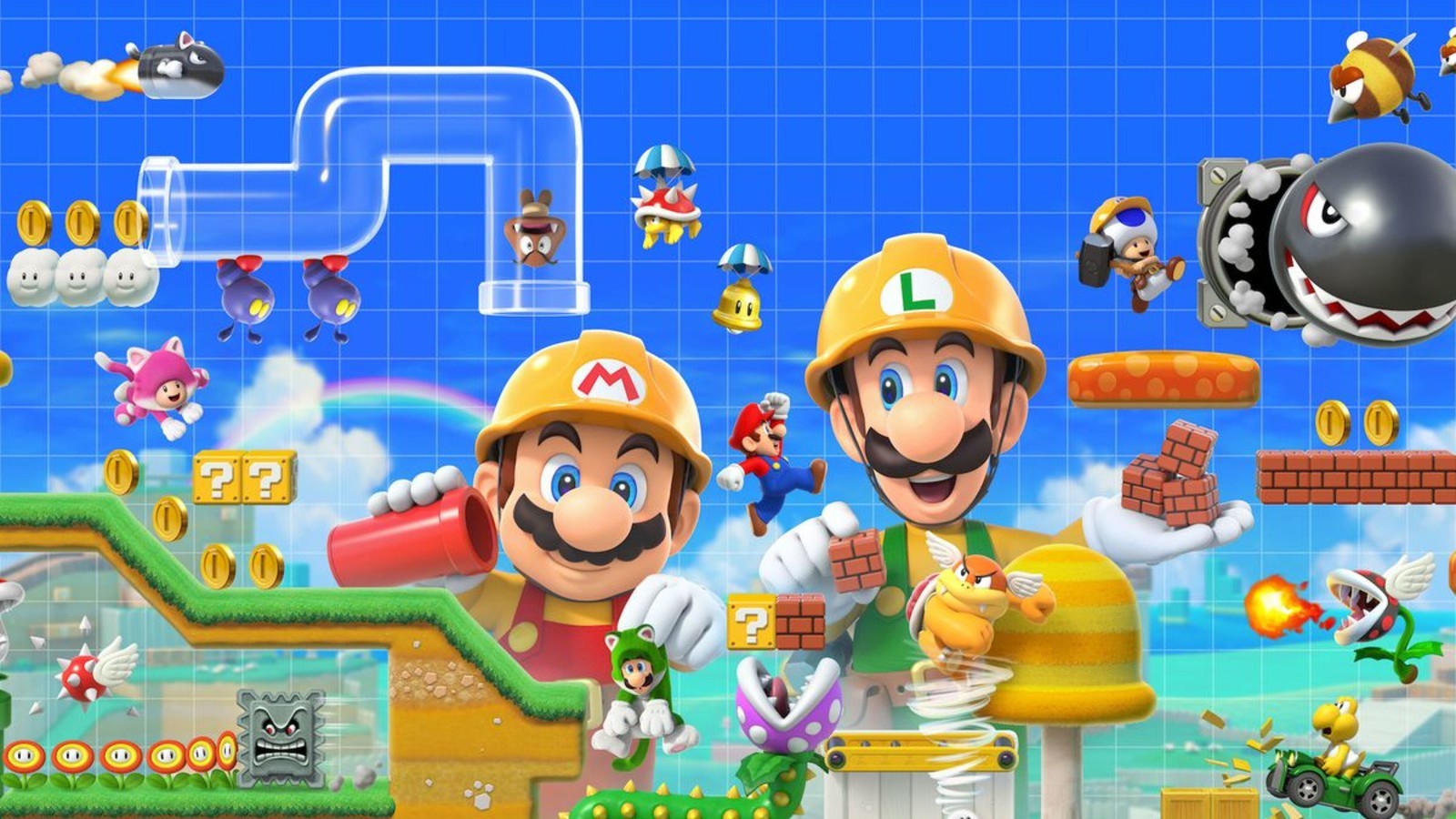 This should cover all of the new features including the patch notes for this Super Mario Maker update 3.0.0.

Super Mario Maker 2 was released exclusively for the Nintendo Switch on June 28, 2019.

Previous Article
Nintendo Switch Firmware Update 10.0.1 Is Out, Get The Details Here
Next Article
Animal Crossing New Horizons Update 1.2.0 Is Out, Get The Patch Notes Here