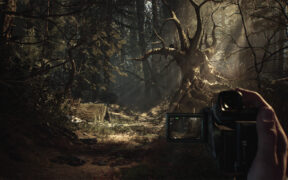 Bloober Team has updated Blair Witch today for PS4 implementing a number of fixes for the translation, performance, and gameplay bugs. Blair Witch launched as a Game Pass release for Xbox One last year. It was announced as coming to the PS4 in November 2019. The game was supposed to offer “gameplay enhancements” for the […] 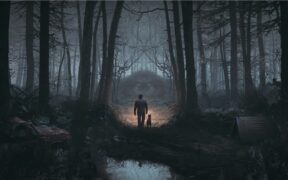 Blair Witch is out on August 30th and will be available on Xbox Game Pass. Here’s how long it will take for anyone to beat the game for the first time. Games like the Blair Witch are usually short affairs. The focus is on delivering a good storyline with them and not artificially padding the […]