Blair Witch is out on August 30th and will be available on Xbox Game Pass. Here’s how long it will take for anyone to beat the game for the first time.

Games like the Blair Witch are usually short affairs. The focus is on delivering a good storyline with them and not artificially padding the game’s length. We now know how long it will take to beat Blair Witch which is also coming to Xbox Game Pass on August 30.

Blair Witch is from Bloober Team who have previously released first-person cinematic horror games like Layers of Fear. This one is based on an already established IP so it is a different kind of project for them. The early gameplay reception has been quite positive so far for the game.

In an interview with GameRevolution, Maciej Glomb of Bloober Team dropped the information on how long it will take to beat the game. 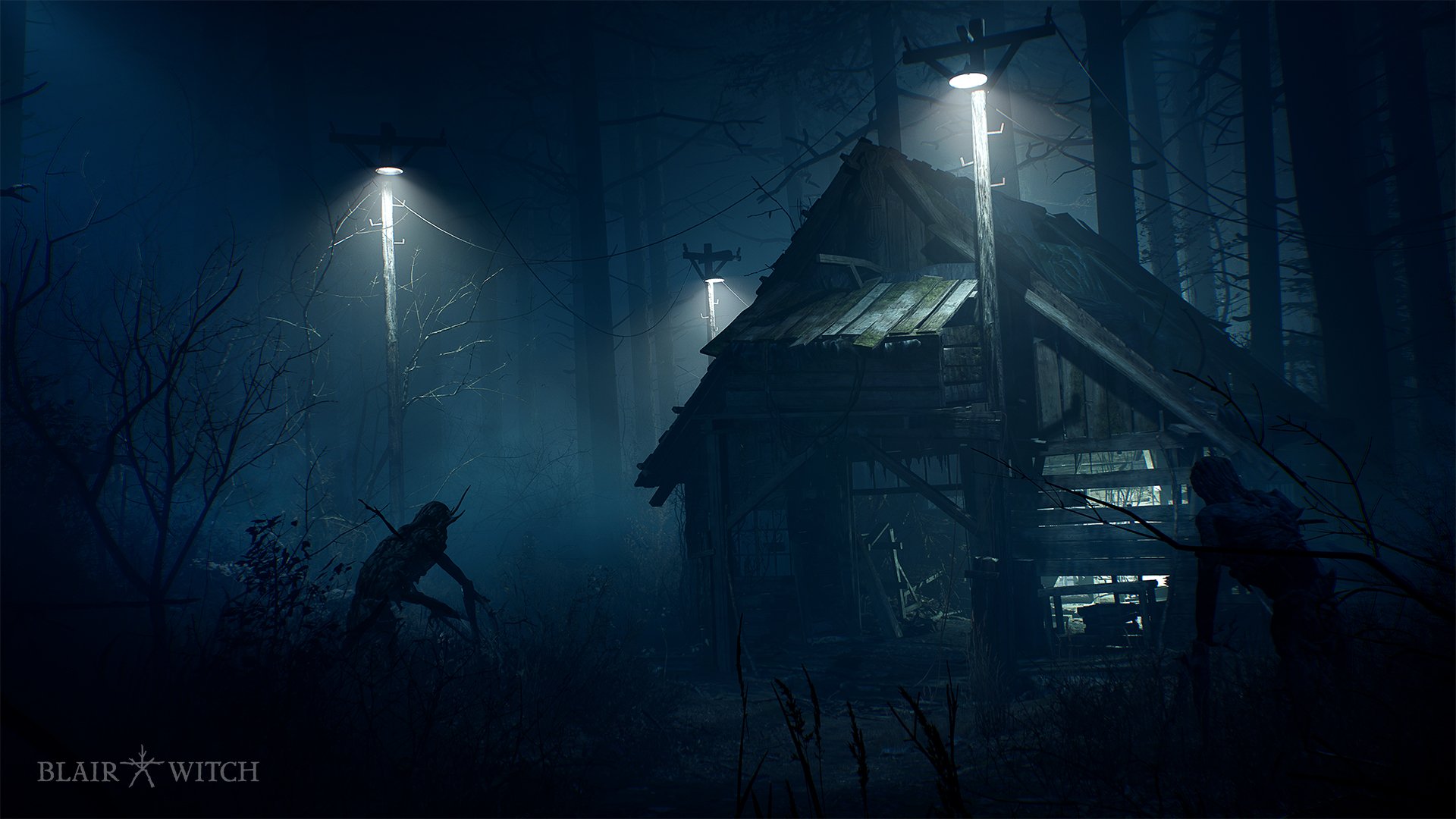 According to him, the game will take between five to six hours to complete for the first time. It is a decent length compared to most of the modern games that end up stuffing content and artificially padding the length by making their games open world. It should hopefully deliver the story without any pacing issues.

The game will be out on August 30 for PC and Xbox One. It is currently not confirmed for any other platform but just like Layers of Fear, it can also make its way to PS4 and Nintendo Switch.