Uncharted The Lost Legacy was released almost two years ago and as Naughty Dog celebrated its anniversary, they also shared some new information about Uncharted 4.

Uncharted 4 was the last adventure of Nathan Drake, and it had a rather rocky development cycle after the departure of series veteran Amy Hennig. After she left, the task of handling this new game fell on Bruce Straley and Neil Druckmann, both of which worked hard to get the game out in time for PS4.

Uncharted 4 was revealed during PS4’s launch event but was released three years later in 2016. It was followed by Uncharted The Lost Legacy, a spin-off story featuring the lead characters from the series in an all-female main cast. The game starred Chloe and Nadine in a new adventure. It was originally set to be a part of Uncharted 4 season pass but increased in scope to become its own game. 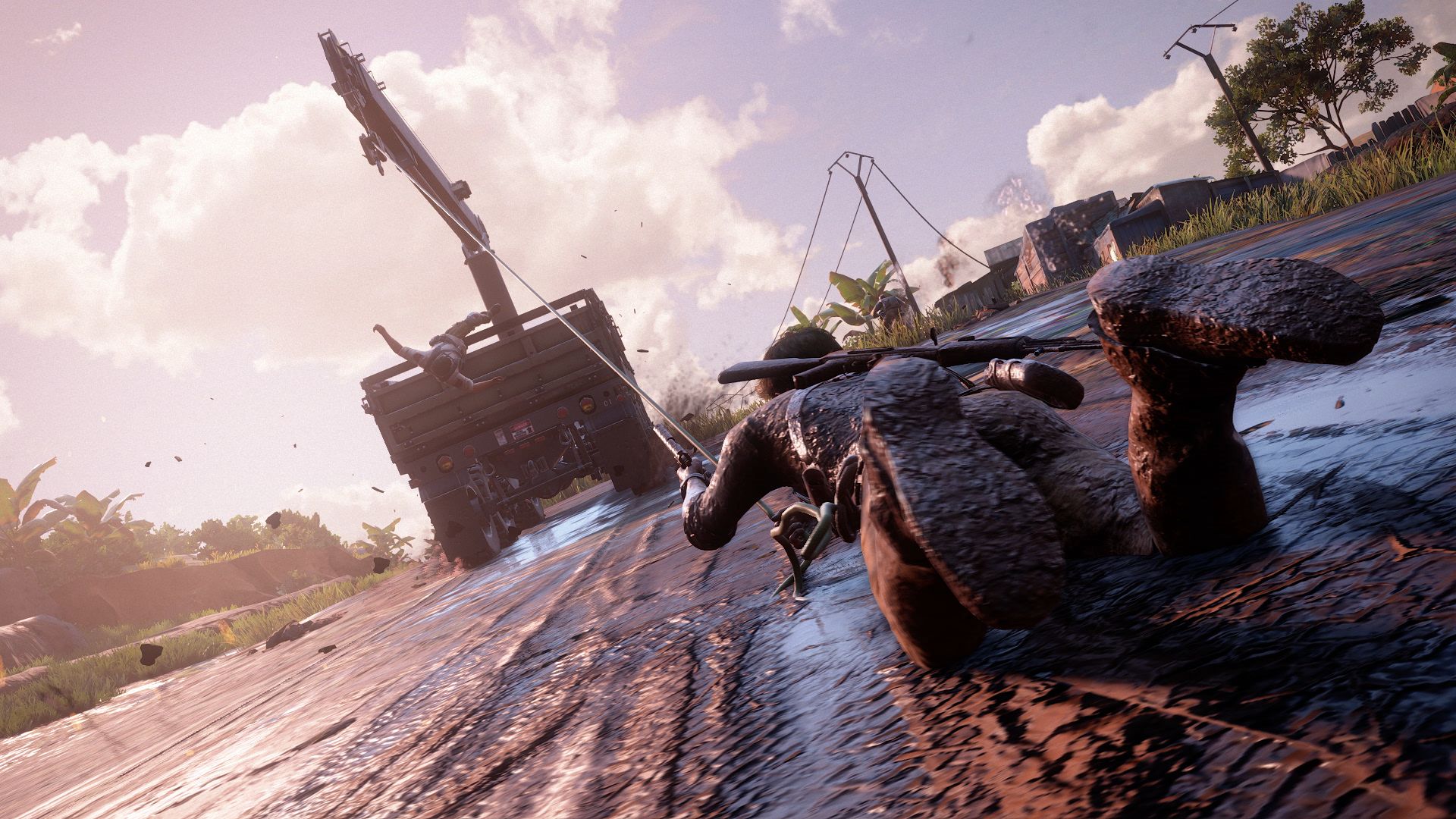 Naughty Dog was celebrating the anniversary of Uncharted The Lost Legacy and some of their animators were also commenting about their work on their Twitter accounts.

Naughty Dog Animator Jonathan Cooper revealed a small snippet of Easter Egg that required the players to climb atop a building and could lead to Chloe performing a pose for Yoga.

Uncharted: The Lost Legacy shipped 2 years ago today! @_James_Cooper and I added this tasty little nugget mere hours before the game locked. pic.twitter.com/IMt4yUcqPG

Former Naughty Dog designer James Cooper chimed in saying that they had added something similar in Uncharted 4, which to his knowledge no one has managed to find out so far. While he might be wrong, someone managed to test this out and shared a video clip that showed Drake being able to climb on the top of the building similar to how it can be done in Lost Legacy.

There’s also a similar Easter Egg in Uncharted 4 that, to my knowledge, no one has ever found… https://t.co/MelabRDss2

Turns out this was the easter egg that the developer was referencing to in his comment. If you are curious to know what it is, it is situated in the Madagascar level before the chase in the jeep segment.

It’s been over 3 years, but someone finally found the extra Easter Egg hidden here in Uncharted 4!

Naughty Dog pays close attention to little details like that and has a lot of other easter eggs hidden in their game. Fans have discovered references and throwbacks to their previous work like Jak and Daxter, or even some upcoming games like The Last of Us, all hidden neatly in their games as easter eggs.