Days Gone Update 1.40: What’s New and What Are Patch Notes?

Sony Bend Studio has released Days Gone update 1.40 today and confirmed the timing for the last set of DLC challenges. There are some new bug fixes in this update.

Days Gone gets weekly DLC challenges that are usually released either as a part of an update or unlocked on a specific date. Today, the last set of DLC challenges have been unlocked in the game. They are released with some general bug fixes in Days Gone update 1.40. 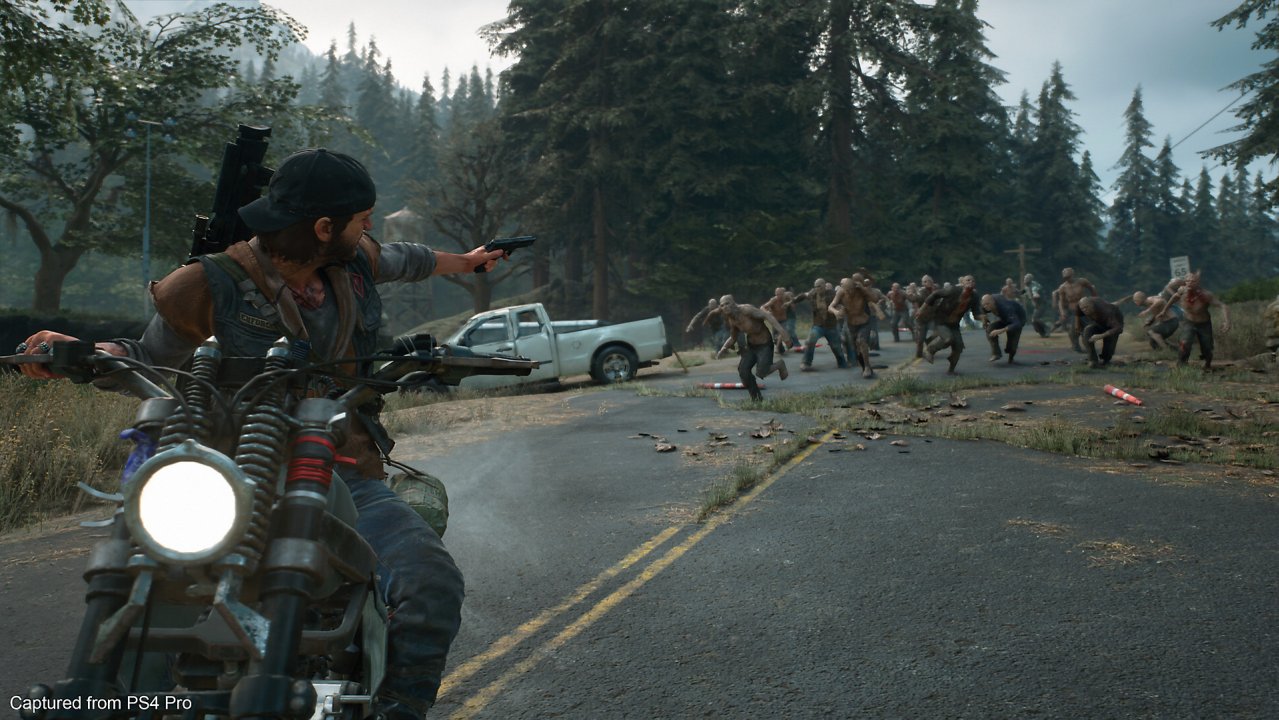 The new Weekly DLC challenge for Days Gone is also live starting today. It is called “Reload” and offers 3 minutes to take down 300 Freakers by utilizing your environment and a .50 BFG. The last set of DLC challenges will be released on the following date.

The general patch notes include fixes for progression blockers and other gameplay bugs.

Some new accessibility options have also been added as shared by Sony Bend Studio. These new options are Motion Sensor function aiming, ability to auto-complete quick-time events on easy mode, and tweaks for controller dead zone.

Days Gone has been quite successful for Sony Bend Studio. It charted in the top 10 best selling games in the United States and continues to hold up well. It also did great in most of the European markets and was the second best selling game in the UK. Sony Bend Studio has also supported it well with new updates. They are continuing to release weekly DLC challenges and improving the game by fixing any bugs reported by the players.