Resident Evil Outbreak was a one of a kind game that supported multiplayer on PS2 and has gained a cult status among fans. It appears Capcom has no plans to bring back this spin-off.

Capcom has been recruiting for a brand new Resident Evil game. Since this beta testing is done by the people who are registered as Resident Evil Ambassadors, speculation is rife that this might be a multiplayer-centric game set in the Resident Evil universe. 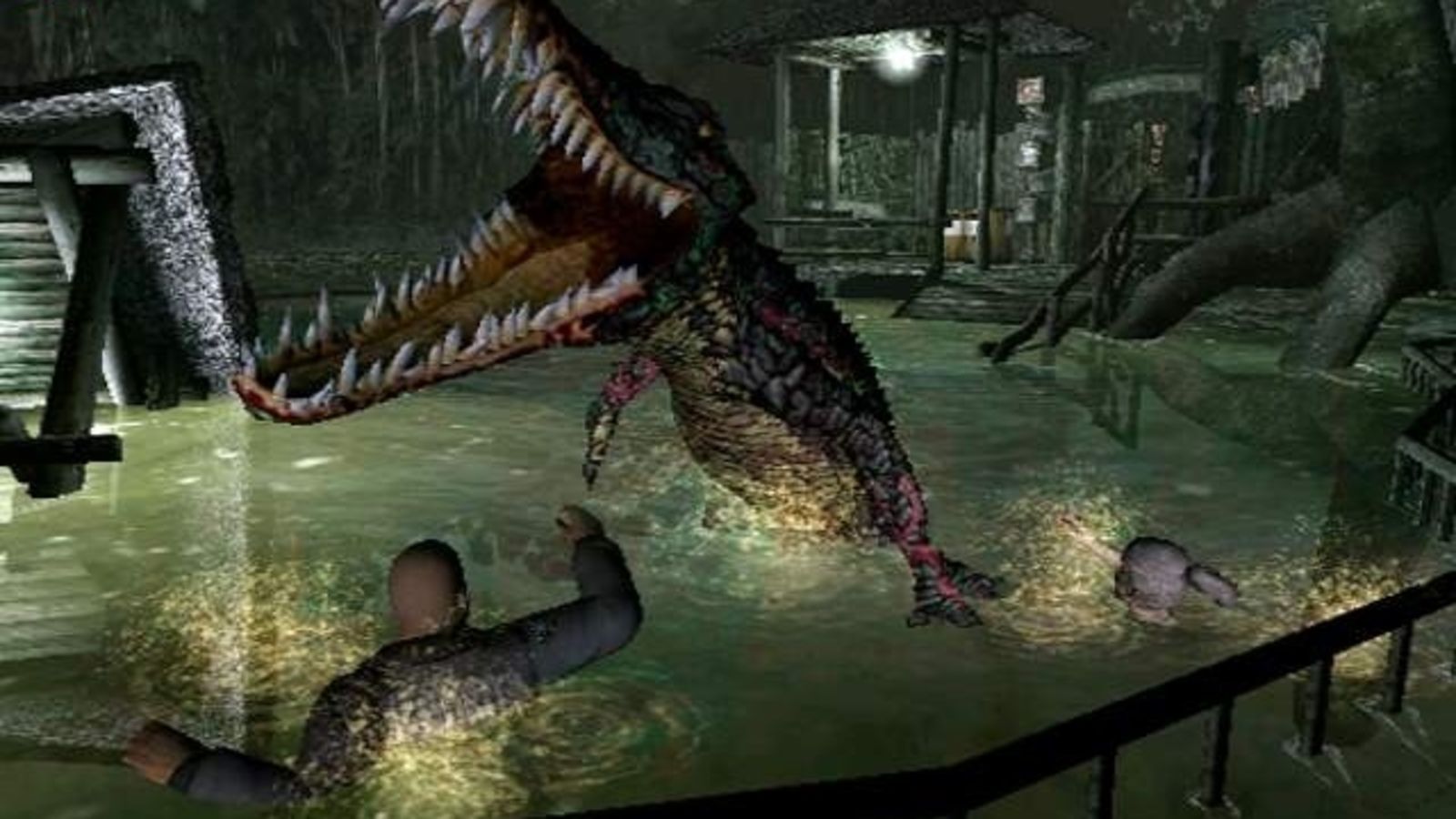 This might not mean much but fans who were hoping to see Resident Evil Outbreak return one day will be disappointed to know that Capcom has no such plans for now. If they did, they could have told the company which they hired to recruit beta testers to look specifically for this type of Resident Evil fans, but it doesn’t look to be the case so far.

Capcom is also working on more Resident Evil projects including Resident Evil 8 for the next-generation consoles, Resident Evil 3 Remake, and possibly some other spin-off. All of these are rumored for now and no official announcement has been made regarding them.

Tags:
Previous Article
Unseen Crash Bandicoot Character Designs Discovered, Could Be For a New Game
Next Article
Xbox Game Pass August Update Is One of the Best So Far