Unseen Crash Bandicoot Character Designs Discovered, Could Be For a New Game

Activision and Toys for Bob have previously teamed up to work on the Spyro Reignited Trilogy. It was recently discovered that they had some new unseen artwork for Crash Bandicoot characters.

Crash Bandicoot was remade with a trilogy of games that launched first on PS4 followed by other platforms. It is one of the most successful remakes by Activision that led to the start of a new era of bringing classic franchises back. They have released two more remakes since then including Crash Team Racing.

Activision had recently outlined their plans to continue the Crash Bandicoot franchise and one of the most common speculations is that they will release another game in the series. Some eagle-eyed fans were able to spot an unknown piece of artwork for Crash Bandicoot series that featured some of the recurring characters like Dingodile and N. Tropy. 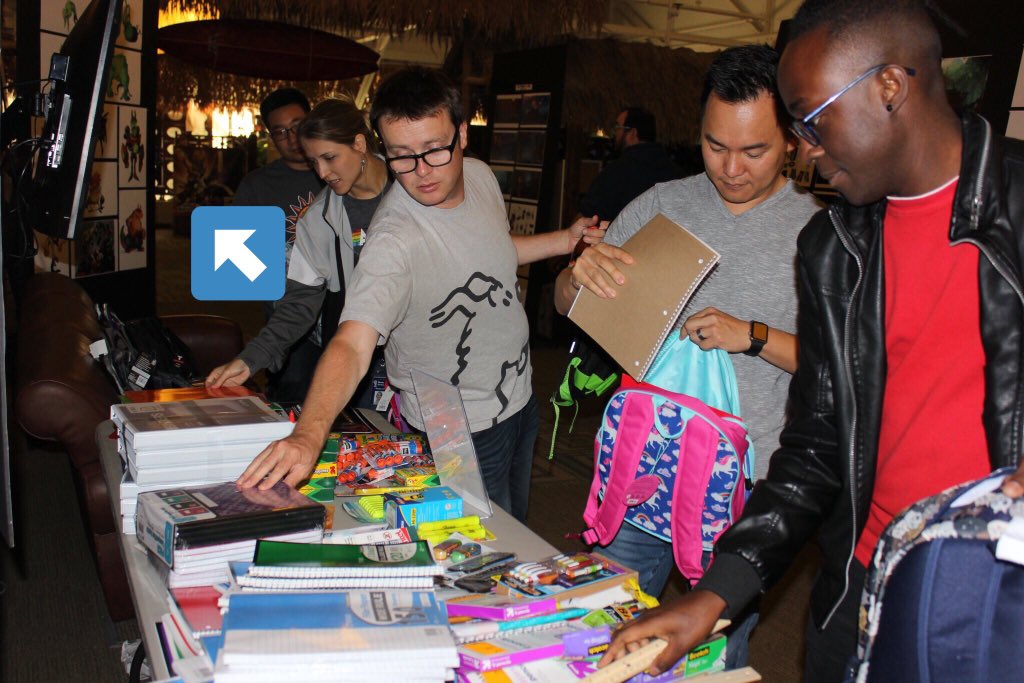 It won’t be surprising to see both of these cases happening in the near future, although there being a free DLC seems highly unlikely and a new game appears to have a better chance of becoming reality. In either case, we can find out more about any future projects after Activision decides to disclose them.