Bloober Team has updated Blair Witch today for PS4 implementing a number of fixes for the translation, performance, and gameplay bugs.

Blair Witch launched as a Game Pass release for Xbox One last year. It was announced as coming to the PS4 in November 2019. The game was supposed to offer “gameplay enhancements” for the PS4 version. It suffered from a choppy frame rate at launch even on the Xbox One X but that was supposedly patched with an update later. 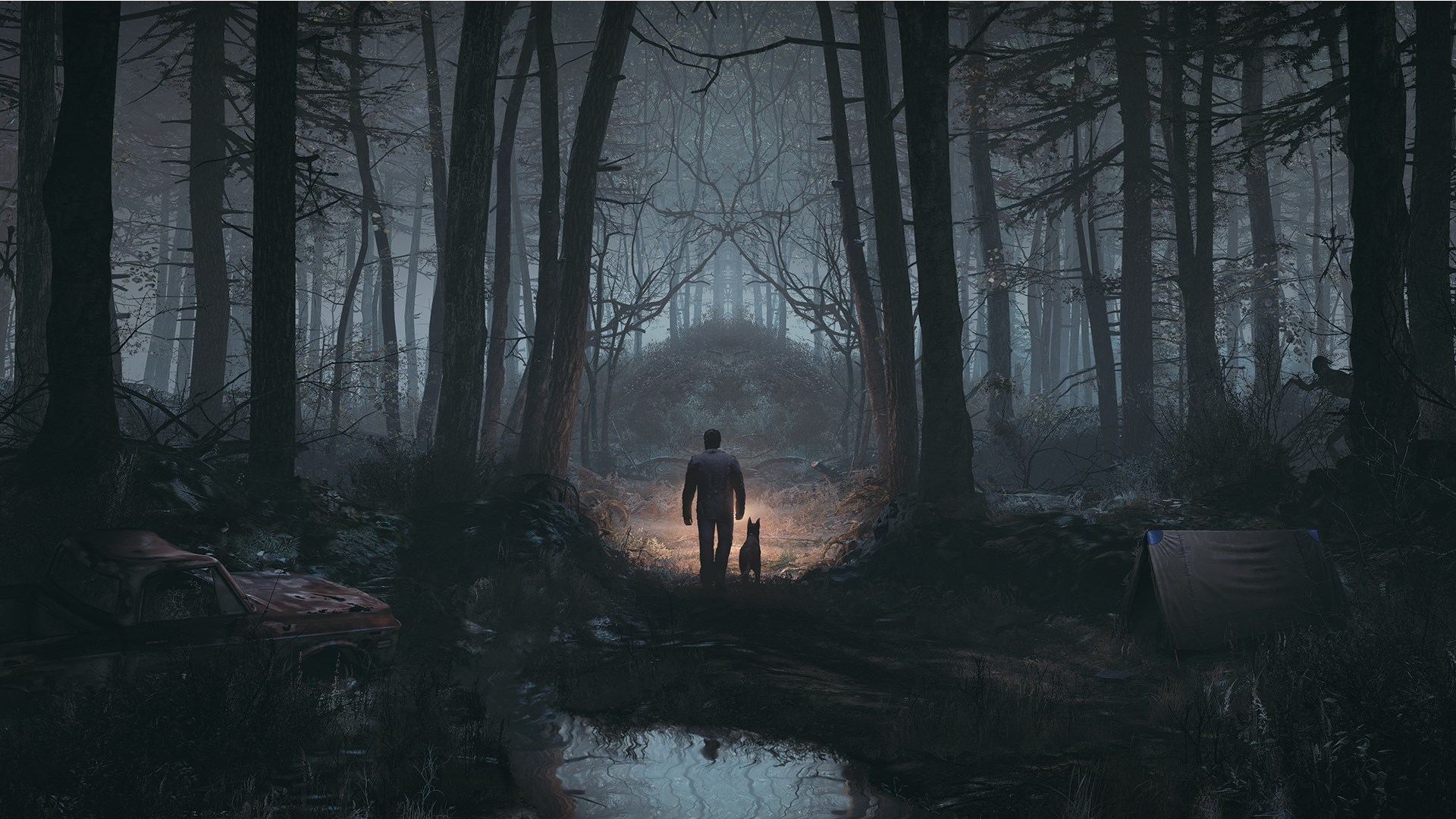 Today, a brand new update has been released for Blair Witch on PS4 bumping the game version to 1.02. This update implements a number of fixes for the game as detailed in the patch notes below.

The update today has a rather hefty download size and requires approximately 10 GB of data to be downloaded. It is not available for Xbox One or other platforms.

If you own the game on PS4 or even Xbox One, it is a good time to check it out if you were having performance issues. This update has supposedly improved the frame rate in some parts of the game.