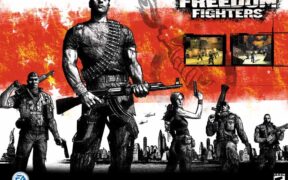 Gaming, News
Freedom Fighters Remaster Could Be In The Works
Ali Haider September 21, 2020

IO Interactive is potentially working on a remaster for Freedom Fighters as the title was recently rated for PC by PEGI, which covers games released in Europe. Freedom Fighters was a cult-classic third-person shooter that was developed by IO Interactive and published by EA. It was first released for the Xbox, Nintendo GameCube, and PS2. […] 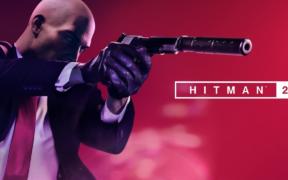 After Resident Evil 7, another game has removed Denuvo DRM from Steam. This time, it is Hitman 2 from IO Interactive. Hitman 2 offered partial online requirements since you had to be online to access the elusive targets and other updates. Despite this, the game launched with Denuvo DRM on Steam which was not removed […]