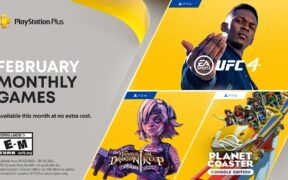 Sony has officially detailed the PS Plus February 2022 games lineup bringing a total of three games to all PS Plus subscribers in the next month. UFC 4 is one of the offerings for February 2022 in addition to Planet Coaster. The bad news is that Planet Coaster Console Edition is available for PS5 only […] 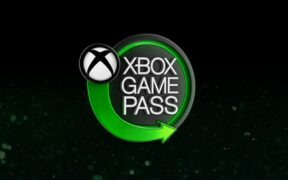 Xbox Head Phil Spencer has commented on the rumors of PlayStation working on their Game Pass competitor and praised this move. He talked about it in a recent interview with IGN and called it the right move from Sony. “As you know,” Spencer began, “so many of these things actually intertwine with themselves, from [backwards […] 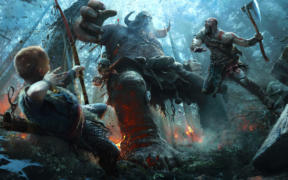 In a new interview after the launch of God of War on PC through Steam, Cory Barlog talks about what pushed Sony PlayStation to bring their games to PC. During the interview with GameInformer, they were asked a question regarding this new push from Sony for bringing their first-party games to Steam and what set […] 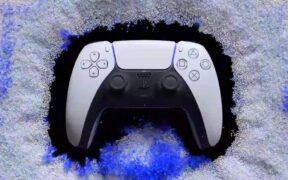 Sony has shared a list of the games that were the most downloaded on the PS4 and PS5 for both the US and EU regions. The official PlayStation blog shared this list of the top downloaded games on PS4 and PS5. There are some interesting results here mainly for the different regions which also outlines […] 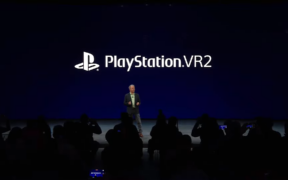 PlayStation VR2 was officially announced today by Sony during CES 2021. They revealed the name, specs, and controller for the next-generation VR headset. As we had reported earlier, the new controllers offer immersion while providing accurate tracking for movement in games. Sony had recently patented the controllers and their design which revealed more about their […] 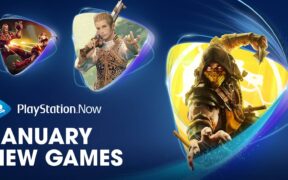 PS Now January 2022 lineup has been revealed by Sony confirming the games that will be added to the service including Mortal Kombat 11. Sony had announced the release of Final Fantasy games to PS Now subscription last year so January 2022 is bringing Final Fantasy XII: The Zodiac Age, which is a remaster of […] 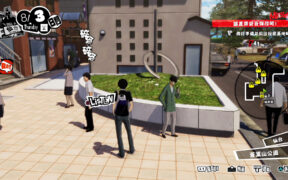 PS Plus January 2022 games lineup has been leaked ahead of the official announcement. This includes two games for PS5 in addition to the PS4. While Sony usually has an announcement of the PS Plus games during the end of the month, it might be delayed this time due to the Holidays/Christmas break. The same […] 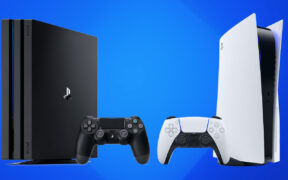 Hackers have managed to exploit a new version of the PS4 firmware 9.00, enabling them to run some of the latest games as well as homebrew. PS4 firmware security is usually strict enough that it is cracked after a long time, and those who have a homebrew PS4 were on an older version of the […] 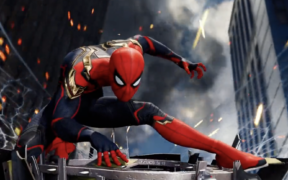 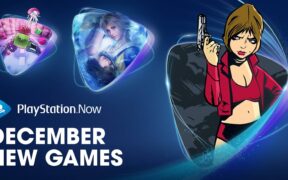