Tales of Arise demo is available to download for a few days and we finally had the time to check it out. Here’s what we have to say about it.

Tales of Arise is launching on September 10, so there are barely 3 weeks left in the release of the game. So keep the fans excited, and to get them a hands-on experience, Bandai Namco had released this extensive Tales of Arise demo that can take you half to a full hour to complete. This has a couple of difficult fights while the demo itself lets you play through the complete cast. It is not possible to switch them in the middle of battle, so if you pick one, you are stuck with it throughout the demo.

I played the demo on a PS4 Pro. It runs well for the most part. I do know that the game plays better on the current-generation consoles, and apparently holds up well on the Xbox Series X. Regardless, I thought it was perfectly playable on the PS4 Pro. It had an unlocked frame rate that never quite feels as smooth as 60 FPS, but it is not that bad either, to be honest.

I picked up Shionee as my character because I wanted to see how a ranged fighter would work in the game. I did feel like her full potential was not reached thanks to the limitations of the demo. The game does offer plenty of combat options, from simple attacks to special moves called Artes that can be chained into other attacks. It is basically a visual fest with special moves, character skills, and magic.

In every battle, the whole party is seen on screen attacking the enemy. You can use boost attacks, which basically call out each one of the party members to execute a special move on the enemy. You can also chain it together. Standard attacks with a gunslinger felt like they lacked the oomph but the special attacks, known as Artes, were pretty neat. I could keep my distance from the enemy while plummeting them to their certain doom. 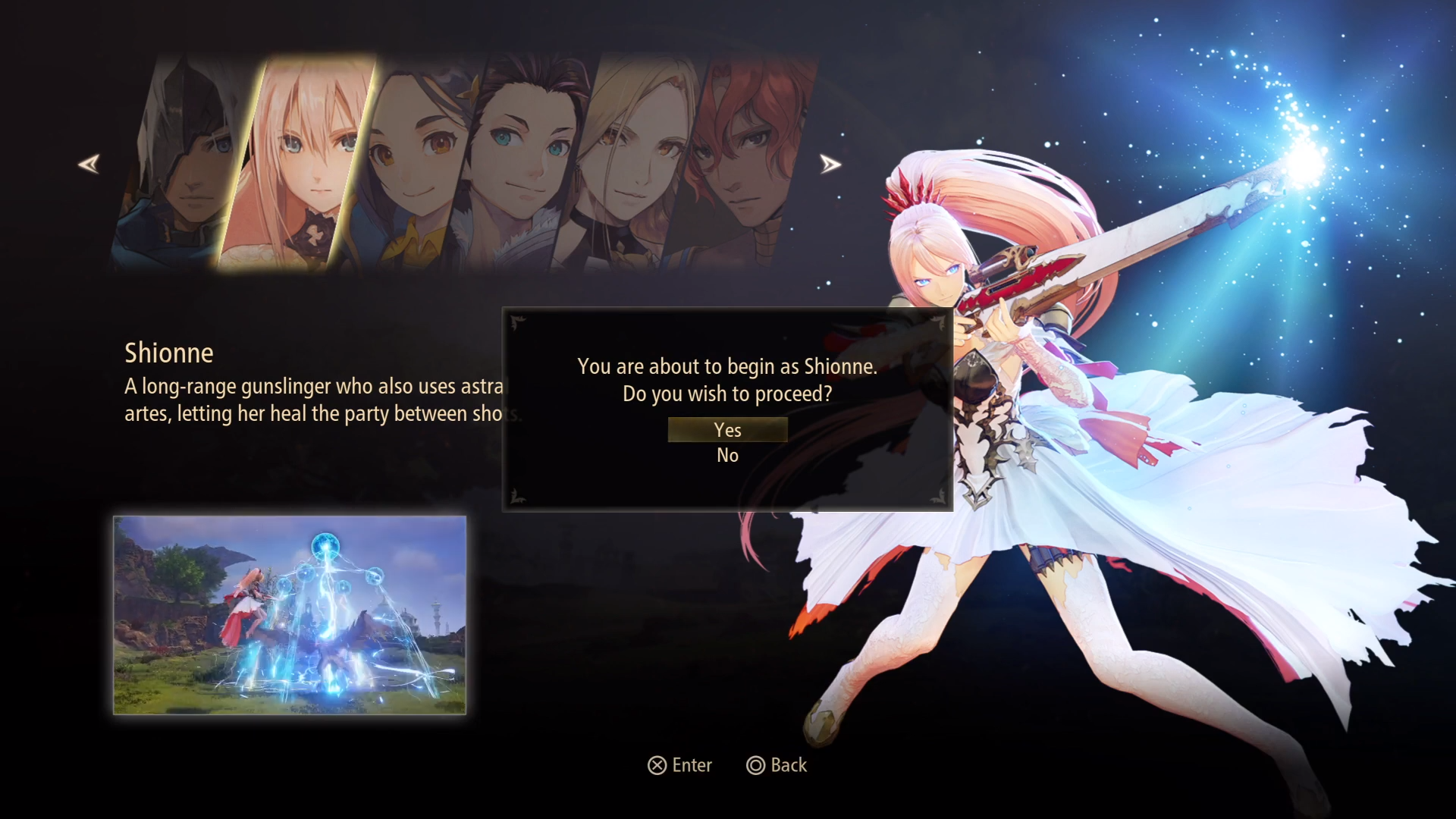 The demo took me a little under one hour to complete, and while I tried to fight enemies in the beginning, I soon dropped the idea and began to work towards completing the demo. After all, any experience I gain here will be useless so better save the grind for the full game.

I think Tales of Arise is shaping up to be potentially one of the best entries in the series. The production values are quite high here with character skits that are dynamic and not just static portraits. There is a lot of excitement around the crafting system while the food cooking reminded me of Final Fantasy XV.

I am eagerly waiting for the full game and can’t wait to play through it. Every Tales of game has an amazing antagonist so I can’t wait to see what Bandai Namco has in store for us in this new entry.

Previous Article
No, Capcom Is Not Teasing Resident Evil 4 Remake
Next Article
Psychonauts 2 Review – A Great Sequel To An Underappreciated Masterpiece